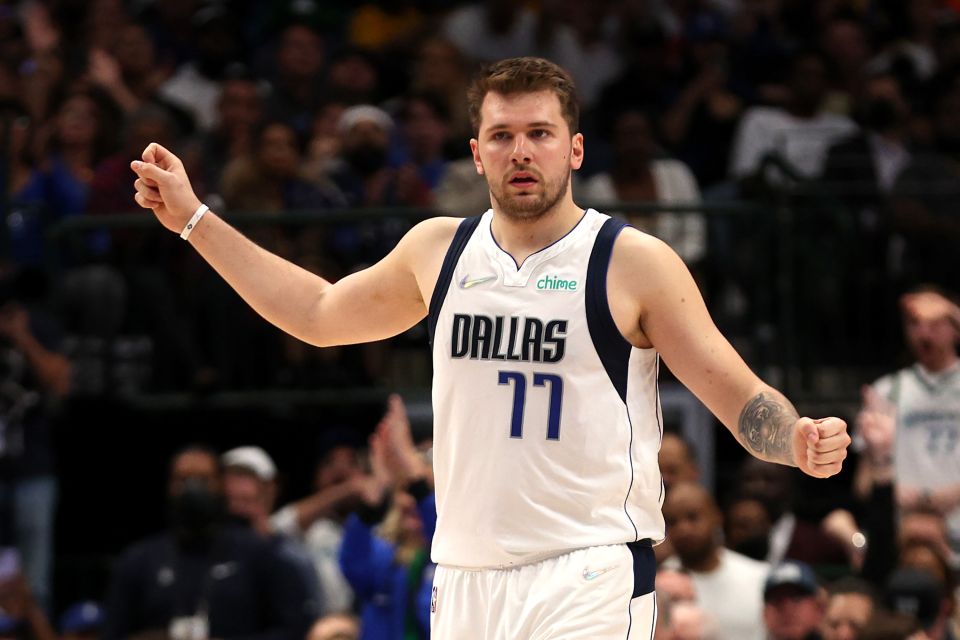 Europe looms on the horizon for Real Madrid. But there is still little more than the other half of the way to get there. In the absence of a day to conclude the first round, the white team has notably achieved its objective and wants to be signing up so many to get the job done. The next stop is called Logroño, against which winning seems affordable.

However, La Rioja women will get their grit and courage to defend their permanence in the First Division and continue making history in the highest category. After an irregular start to the League and falling defeats in the semifinals of the Super Cup for Levante, Logroño arrives in need of victory. Winning not only means a possible climb out of the relegation zone but could represent a turning point in the team’s inertia.

Thus, Real Madrid does not want to fall into relaxation, although it does show off confidence. It is not for less, since the numbers encourage it. “We really want to compete. Every time we play a more beautiful and more team game and it is giving results,” said Teresa Abelleira, a white midfielder.

The Madrid dressing room walks along this line, who is chasing his third consecutive victory after having a big break due to the snow (Filomena left the team without being able to train for a week). Before Logroño, which will go out for all, Aznar will have the notable casualties of Thaisa and Jessica Martínez.

The Real Madrid coach will have the rest of his usual headlines available, among which La Rioja women will not be able to take their eyes off Marta Cardona and Jakobsson. Spanish and Swedish are the two great daggers that Real Madrid has in attack. Without restraint against any rival, the weight of the goal has fallen on both in the last matches of the Madrid women.

The ball rolls again in the Primera Iberdrola between postponements

Activity returns to Primera Iberdrola. The top women’s competition has been stopped for two weeks by the Super Cup and the almost general suspension of the matches (only three of the possible nine were played) of the past day due to the storm and the COVID-19.

Despite the fact that the situation has improved, the coronavirus leaves three postponements this day (Sporting de Huelva-Levante, Barça-Granadilla and Rayo Vallecano-Espanyol), in which four games will be played today and two tomorrow. In addition to Real Madrid-Logroño, among the The most outstanding duels is Atleti-Sevilla, in which there will be an audience to cheer on the rojiblancas, current super champions of Spain.

Day 16 of the Primera Iberdrola