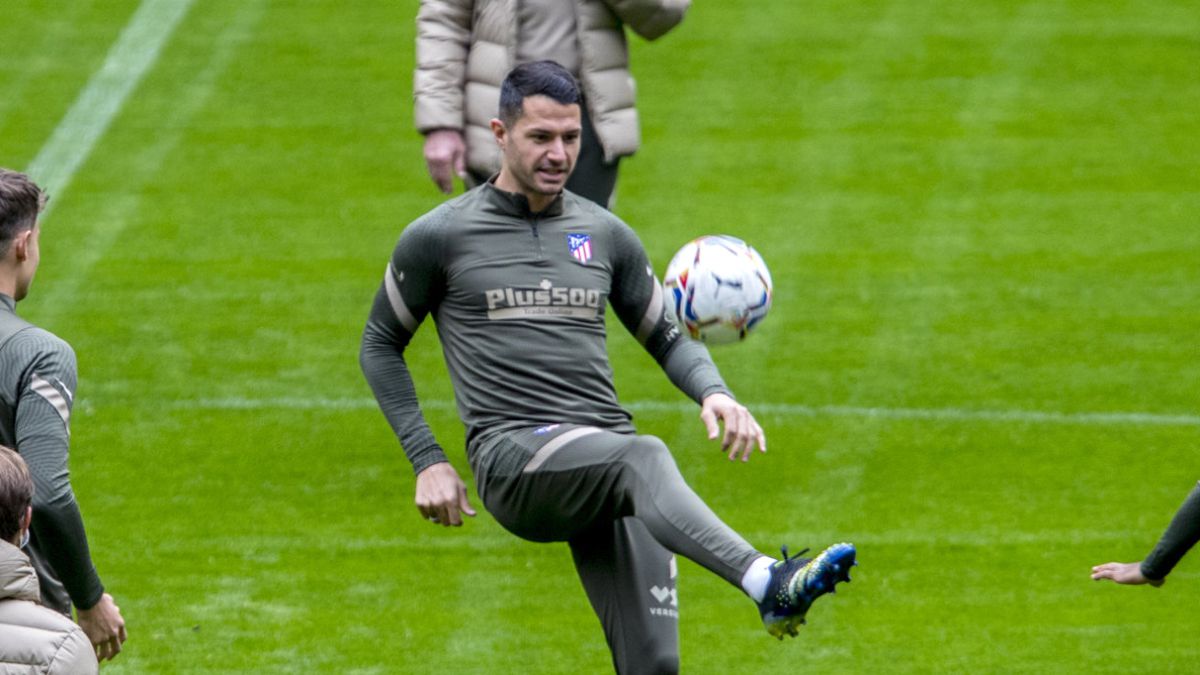 Vitolo, out of Granada-Atlético due to acute Gastroenteritis

Everything has its end. Raúl Ruidíaz just said goodbye to Seattle Sounders through his Instagram account. The ‘Flea’ will leave the club that plays in the Major League Soccer after four years. The future of the national striker is still unknown, but there are strong rumors that would bring him closer to the MX League.

“This season was not easy or the best for me or for the group of players due to some injuries, but we tried to do our best for this great club. At the end of this season some of those great efforts weren’t enough and I couldn’t finish the year the way I wanted, but the fighting never stopped. Thank you all for your support, you will always be in my heart, I will never forget you”wrote the Peruvian on his social network.

Subsequently, the former player of the University of Sports shared a video in his stories with all the goals he scored in this 2021. In total he scored 19 goals in 30 games, his highest average since he arrived.. The ‘Dwarf’ will be remembered by all the fans of the American cast because he assumed an important role in the attack.

The ‘Inca’ arrived in 2018 after his great stint at Monarcas Morelia. In his first season he scored 13 goals in 16 games. Then, in the following year, he increased his scoring quota and made 15 in 26 appearances. In addition, he established himself as champion of the MLS. In 2020, he celebrated 14 times in 22 meetings. The forward closes a stage of his career with the green box with 96 matches, where he scored 61 goals.

Raúl Ruidíaz is a top scorer and he has shown it in all the leagues where he has played. Both in Peru, Chile, Mexico and even the United States, where he is an indisputable figure in the Seattle Sounders. However, a proposal from Blue Cross from Juan Reynoso would have caused the player to stall the renewal with the MLS club.

And it is that according to the information that the North American page shared a few weeks ago ‘Sounder at Heart’, specialized in the current affairs of the Seattle men’s and women’s team, the Mexican team would have tempted the Peruvian footballer with an interesting proposal for him to return to Mexican football, after passing through the Monarcas Morelia.

In case his incorporation to the cast ‘Cementero’ ends up giving, the ‘Flea’, unfortunately he will not be able to share a dressing room with his teammate of the national team Yoshimar Yotún. Since the steering wheel would not have reached an agreement for the extension of its contract and would be evaluating other offers. Their contractual relationship ends at the end of December.