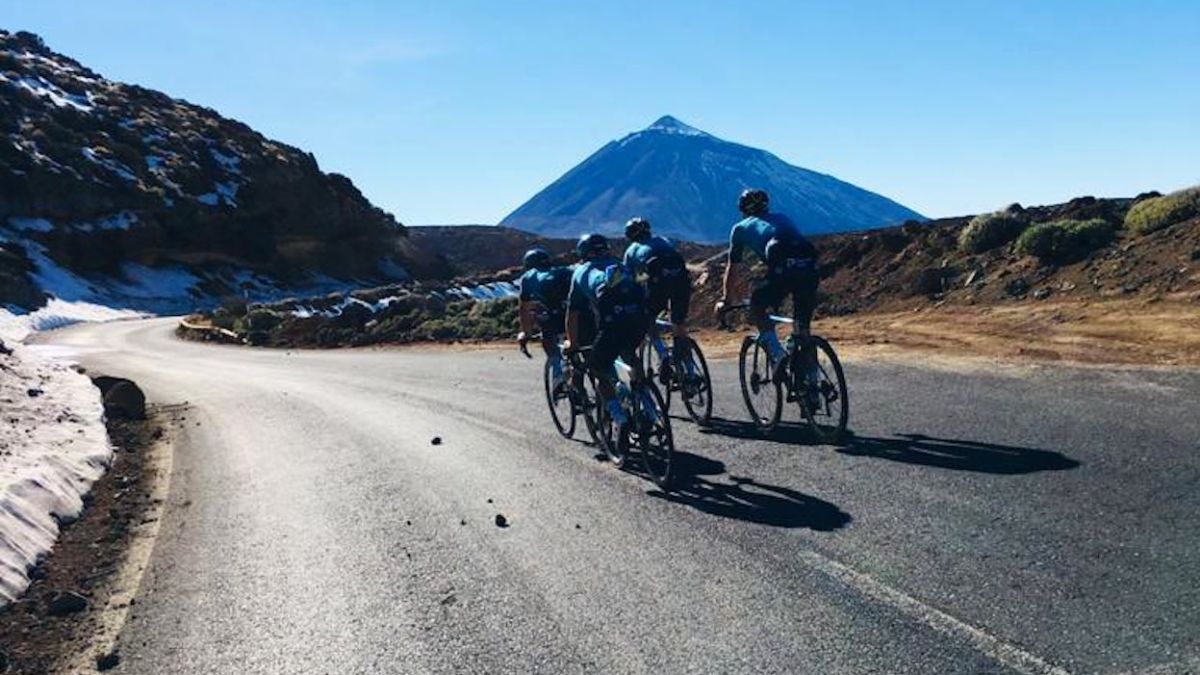 Astana needs a Snowplow to get out of the Teide Parador

The Las Vegas Raiders beat the Jacksonville Jaguars 27-11 on Thursday at the start of the NFL preseason in the traditional Hall of Fame Game.

Before the game held at the Tom Benson Hall of Fame Stadium, located in Canton, Ohio, the eight members of the 2022 generation who will be consecrated to the venue this Saturday were presented.

Jaguars legend Tony Boselli, the first player on this team to earn this distinction, was applauded.

“After my family this is the greatest thing that has happened in my life, being a member of the Hall of Fame is something you dream of since you are a child,” Boselli said.

The list of new members continued with Richard Seymour, former Raiders and three-time champion with the Patriots; LeRoy Butler, idol and holder of a Super Bowl ring in the Packers; Bryant Young former star and champion with the San Francisco 49ers.

“I’m trying to get used to being called a Hall of Famer, it’s an honor to be a part of all of this that encapsulates what I’ve accomplished in the NFL,” Young said excitedly.

Coach Dick Vermeil, who lifted a Lombardi Trophy with the Rams, and former field official Art McNally rounded out the honorees in attendance.

The names of Cliff Branch, a three-time champion with the Raiders, and Sam Mills, who shone with the Saints and Panthers, were also mentioned; both are already deceased.

In the game the Raiders, in which quarterback Derek Carr is the starter, started with Jarrett Stidham, ex-Patriots, at the controls. Nor did the Jaguars use their No. 1 quarterback Trevor Lawrence; Jake Luton was in charge of leading the attack.

Las Vegas dominated during the first and second quarters; went into the break with a 20-0 lead.

In the second half the Jaguars, with Kyle Sloter as a passer, achieved a field goal and a TD; the Raiders who tried quarterback Nick Mullens added seven more points to win 27-11.

With the arrival of former Packers wide receiver Davante Adams, the talent of Derek Carr, the ability of running back Josh Jacobs and the direction of coach Josh McDaniels, the Las Vegas Raiders are expected to contend for the AFC West title.

In 2021 they finished second in that division with 10 wins and seven losses; in the playoffs they were eliminated by the Cincinnati Bengals in the wild card round.

New Jacksonville Jaguars coach Doug Pederson’s job looks more complicated. His mission is to lift a team that last season was the worst among the 32 in the league with a record of three wins and 14 losses.

Starting next week, all NFL teams will have three preseason games. The start of the 2022 season is scheduled for next September 8.