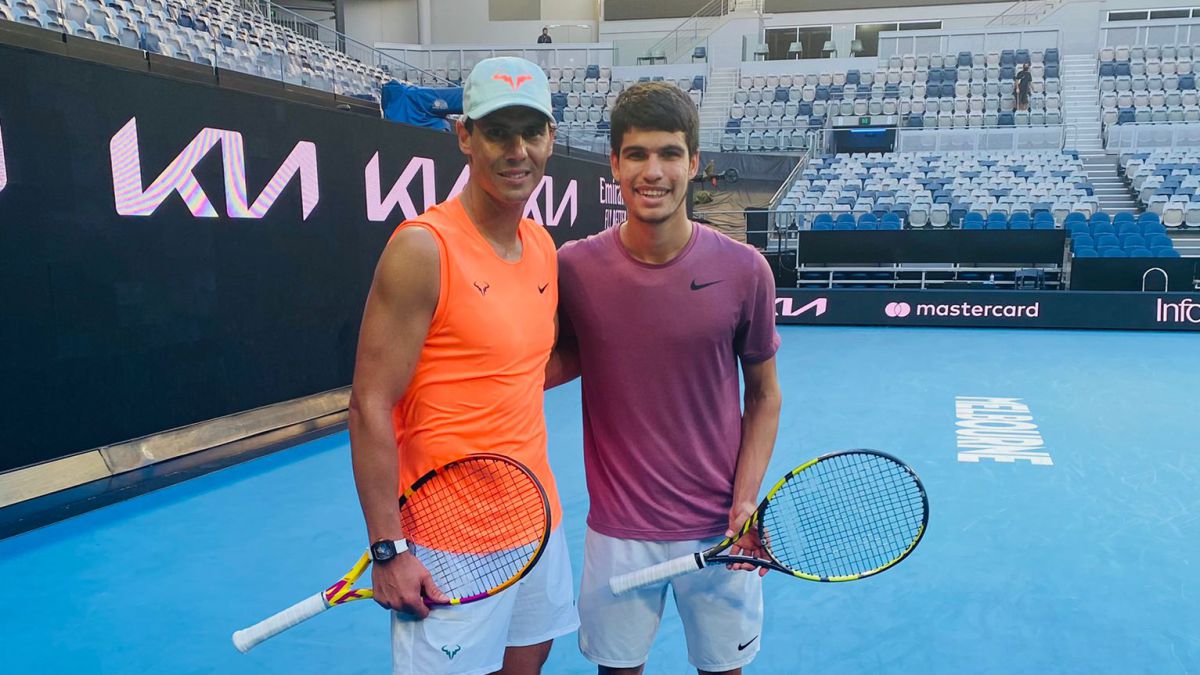 Nadal and Alcaraz, present and future united in Australia

The English striker, a brand new Chelsea player, revealed the reason that led him to emigrate from the Premier League champion.

After the last season in which they became champions of the Premier League again but did not achieve the great goal of raising the Champions League, Manchester City entered a renewal process, which included the arrival of Erling Haaland and Julián Álvarez, among others. , and the departure of Gabriel Jesús and Raheem Sterling. The Englishman, who emigrated to Chelsea, told why he decided to leave the Citizens.

“I felt that my stay at City was being limited in playing time for different reasons. I couldn’t afford to lose that time. So I needed to keep the same level and a new challenge. It’s something that I was a regular starter since I was 17, so that reaching a high point in my career and not playing regularly is something I was not going to accept,” he said at a press conference.

“My personality is to try to fight and change the scenario, but it didn’t happen and that’s it. This was the option that was tailored to my personal goals, and also with my family and the direction the club is taking,” he continued. later, and spoke of his arrival in the Blues. “It’s a team that is competing and it’s only going to get better. With new ownership too, it made a lot of sense. Of course, it was difficult with my time at City and there are a lot of important memories and moments.”

The Jamaican-born winger who represents England played through the lower divisions at Queens Park Rangers and moved on to Liverpool before making his debut. After four seasons at the Reds, in 2015 he emigrated to Manchester City, where he won 12 titles in seven years, but in the last transfer market, knowing that he would no longer be the undisputed starter, he changed clubs again and was transferred to Chelsea, who paid about 53 million euros for his file.