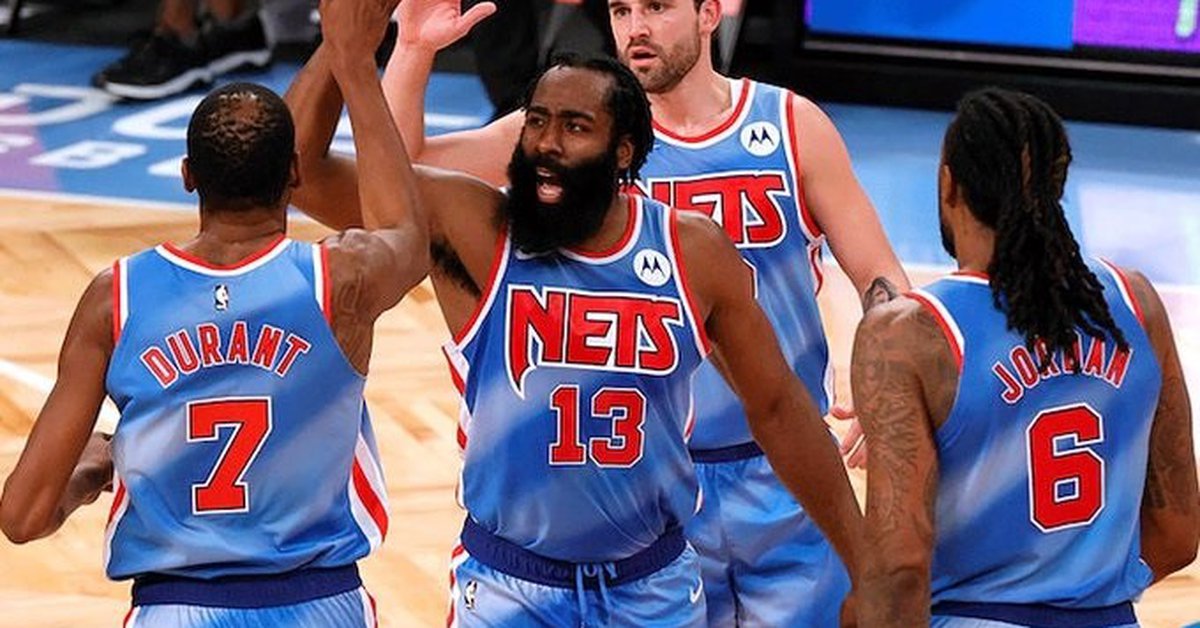 Rafael Nadal remains on track to make history at this year’s Australian Open after beating Denis Shapovalov in five sets on Tuesday (6-3 6-4 4-6 3-6 6-3).

The Spaniard is aiming to break the record for men’s Grand Slam singles titles, a mark he currently shares with Roger Federer and Novak Djokovic.

Nadal is now just two matches away from that elusive 21st Grand Slam title and will face either Matteo Berrettini or Gael Monfils in the semi-finals.

There were doubts about Nadal’s physical condition before arriving in Melbourne, after the 35-year-old battled injuries and a bout of covid-19 last year, but the 20-time Grand Slam champion showed on Tuesday that he was ready for the fight.

His duel with Shapovalov lasted more than four hours and Nadal had to deal with a stomach problem, an issue that required medication during the match.

“I started not feeling very well in my stomach so I asked for something, they took my blood pressure, they checked that everything was fine in my body and some pills to try to improve my stomach,” Nadal said after the match.

“I’m not 21 anymore, after this match it’s great to have two days off. I’ve been feeling pretty good physically in terms of movement, but the conditions haven’t been that hot.”

“I was completely destroyed,” admits Nadal

Nadal had built a two-set lead after an impressive start to the match, but his Canadian opponent forced the decider after finding his form just in time.

Shapovalov had fired up early in the match after appearing to be annoyed by how long Nadal was taking between points.

In the second set, his frustration was excessive and he went to the chair umpire yelling: “They are corrupt”.

After forcing Nadal to a final set, Shapovalov seemed to run out of steam as the Spaniard used his wealth of experience to get over the line.

A wide smile spread across Nadal’s face after Shapovalov saw his volley attempt go wide on match point, as the Canadian took out his final frustration on his racket.

“I honestly don’t know,” Nadal said when asked how he won the match. “I was completely destroyed after that. A very hard day, very hot.

Both of the men’s semi-finals will be played on a Friday this year, meaning Nadal will have plenty of time to rest and recover from another thriller in Melbourne.