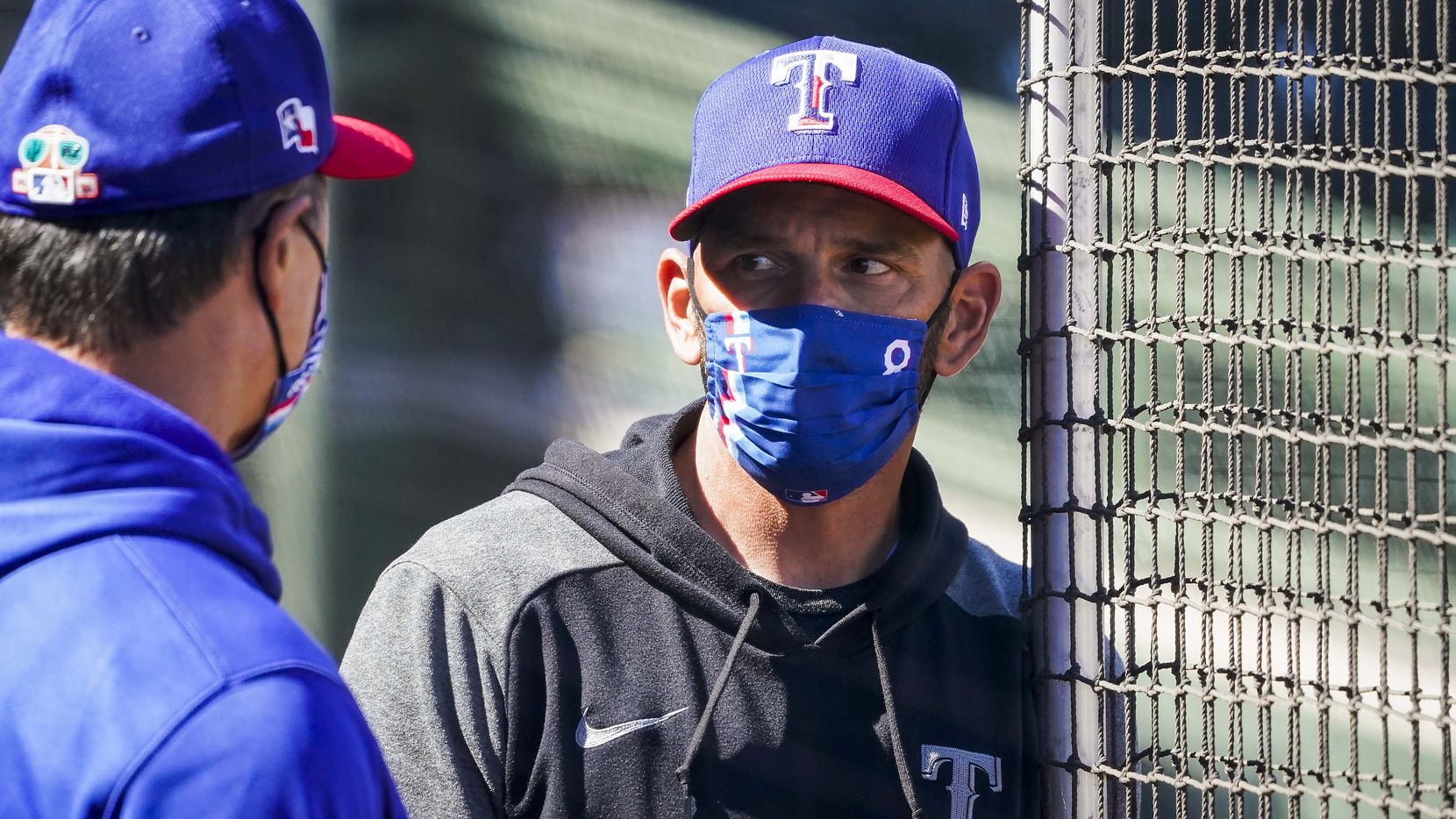 The number 1 of the ATP, now in the hands of Carlos AlcarazIt will be decided at the ATP Nitto Finals, which take place in Turin from November 13-20. The Murcian is currently the leader of the ranking but will not be able to play the Masters Cup due to injury.

In this way, there are only three tennis players left who can finish as number 1 in 2022: Carlos Alcaraz, Rafael Nadal Y Stefanos Tsitsipas.

Carlos Alcaraz is number 1 with 6,820 points. Rafa Nadal is second with 5,820 points and Tstsipas is third with 5,350 points. The Masters Cup distributes 1,500 points: 200 points for each victory in the group stage, 400 for winning in the semifinals and 500 more for winning the final.

Reaching the final, a requirement for Nadal to regain number 1

Rafa Nadal needs to reach the final of the Nitto ATP Finals yes or yes to have options to snatch the number 1 position in the ranking from Carlos Alcaraz. If Nadal reaches the final, something he has achieved only in 2010 and 2013, he will be number 1 if he wins all three group matches and the semifinals. It wouldn’t matter if he wins or loses the final.

In that scenario, he would match Alcaraz’s 6,820 points, but the Australian Open and Roland Garros winner would end the year as No. 1, having scored in more mandatory events and the Masters, as dictated by ATP regulations.

los Another chance for Nadal would be to win two of the three group stage matches, win the semi-final and also win the final of the ATP Nitto Finals. Nadal would add 7,120 points and beat Carlos Alcaraz by 300

For its part, Tséfanos Tsitsipas he needs to win the Masters Cup without losing a single match. In addition, the Greek tennis player will have to watch what Nadal does and hope that he does not win a single match. In this case, the Hellenic player would add 6,850 points, 30 more than Alcaraz.