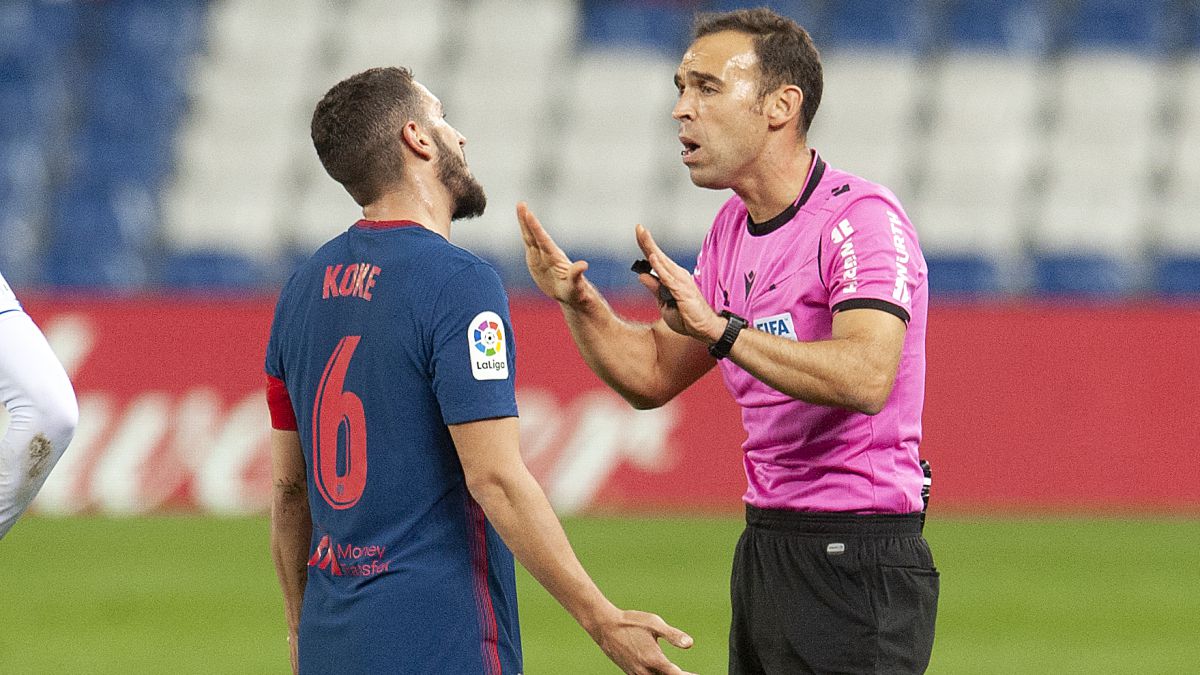 Cuadra Fernández will referee the Rayo-Barcelona

Spanish tennis player Rafa Nadal was defeated by Greek Stéfanos Tsitsipas in the first Grand Slam of the season, the Australian Open. Tsitsipas managed to rebound after losing two sets to Nadal and reached the semi-finals of the tournament.

🇬🇷 Comeback complete 🇬🇷@steftsitsipas comes from two sets to love down to advance to his second #AusOpen semifinal.#AO2021 pic.twitter.com/8A9bkUwo26

“I have no words to describe what just happened on the pitch,” said the Greek in front of the Australian Open microphones.