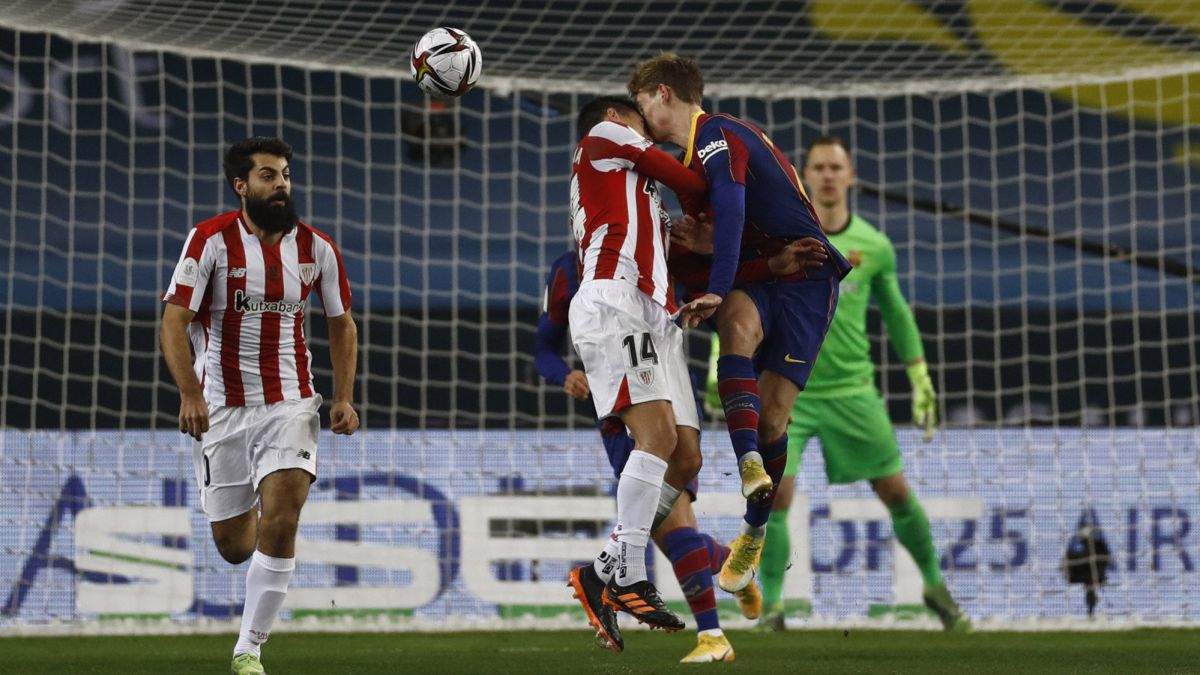 Neymar, the star of Brazil, seemed unable to hold back his tears on the bench at the end of his team’s victory against Serbia (2-0) at the 2022 World Cup in Qatar after being substituted due to a sprained ankle.

The Brazil team doctor confirmed that the striker suffered the injury and that he will be evaluated on Friday.

“We are confident that Neymar will continue to play in the World Cup,” Brazil coach Tite insisted.

The 30-year-old was replaced in the 80th minute of Thursday’s match after a hard tackle from Nikola Milenkovic.

He sat with his face covered while receiving treatment and pictures showed that his right ankle was very swollen.

“I didn’t see that Neymar was injured, the ability he has to overcome it fooled even me,” Tite said when asked why Neymar wasn’t pulled earlier.

“Tomorrow [Friday] we will have a new evaluation,” team doctor Rodrigo Lasmar said. “Now we have to wait, we cannot make premature comments.”

The Paris St-Germain striker has suffered several injuries to his right foot in recent years.

He missed the 2019 Copa América after suffering ligament tears in his right ankle and was out for several weeks in 2021 with a similar injury.

Neymar received nine fouls during the match against Serbia.

Despite everything, Tite was optimistic.

“He stayed for the two goals we scored even though he was suffering from his ankle injury because the team needed him,” said the Brazilian coach after the match.

The 30-year-old was visibly distraught as he walked to the substitutes’ bench and appeared to be in tears before covering his face with his shirt.