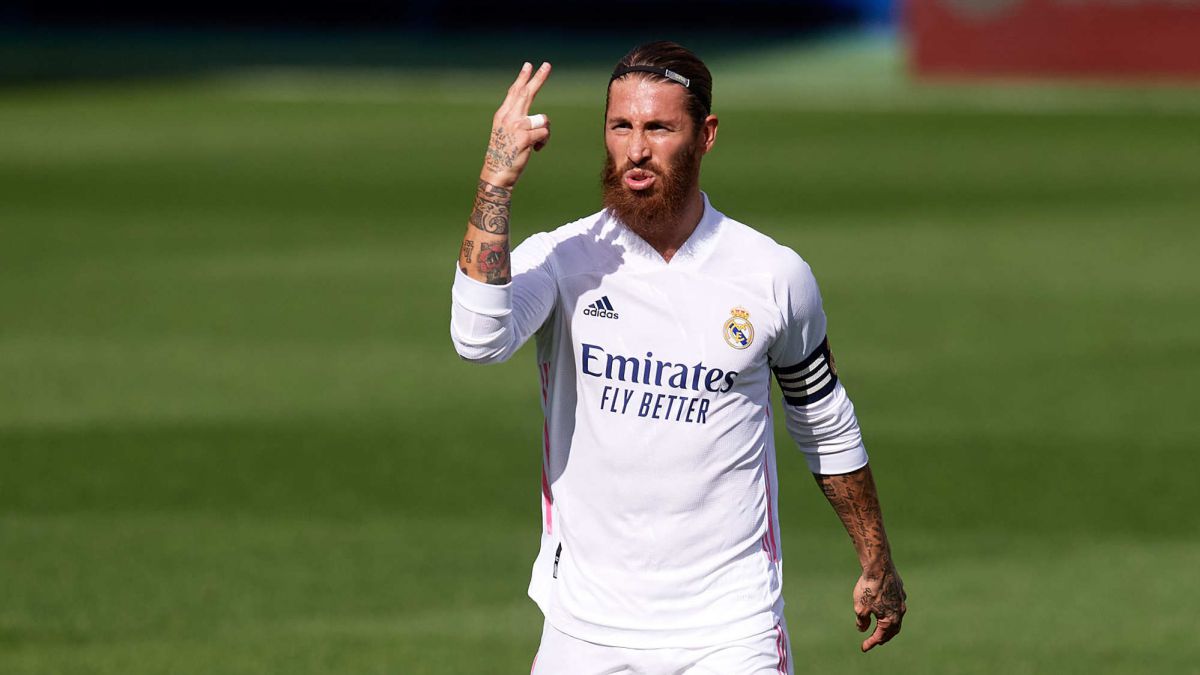 The Ángel Ximénez from Puente Genil (Córdoba) faces this Wednesday (7:30 p.m.) a decisive match against Incarlopsa Cuenca at the Mayor Miguel Salas Pavilion in which the last square for the Final 8 of the Copa del Rey (in Madrid the weekend of March 5 to 7).is at stake and it will be for one of the contenders in this duel. The Cordovan team will have to overcome the Cuenca team -which would be worth the draw- if they want to play the fourth cup final phase in their history after Gijón 2015, Madrid 2018 and Alicante 2019. Those already classified are the Barça (champion of the 2020 edition), the Benidorm (runner-up), the Bada Huesca, the Bidasoa Irun, the Logroño La Rioja, the Ademar Leon and the Fraikin Granollers.

“It is one of the most important weeks of the season,” said local player Jesús Melgar about a match that Ximénez welcomes “with great desire and ambition”, since the group “is in good dynamics”, although Incarlopsa Cuenca “It will not make things easy” because it will arrive “with everything” and it is “very compact”.

The formation of Paco Bustos has tied three of the four points at stake in these first two days of the second round, by winning at home against Blasgon and Bodegas Ceres Villa de Aranda (28-21) and drawing against Liberbank Cantabria Sinfín (24- 24) in Santander. For its part, Incarlopsa Cuenca has started 2021 with full victories against Dicsa Modular Cisne (36-25) and Villa de Aranda (24-26).

The game corresponds to the third day and that should have been played in September, and it was postponed – en bloc along with the rest of the matches of the day – by the Competition Committee of the Spanish Federation in full controversy with the clubs that wanted to maintain a competition of all against all. It was planned for December 15, but the appearance of a positive in the PCR tests of the Cuenca group a few hours after its onset again forced its suspension.