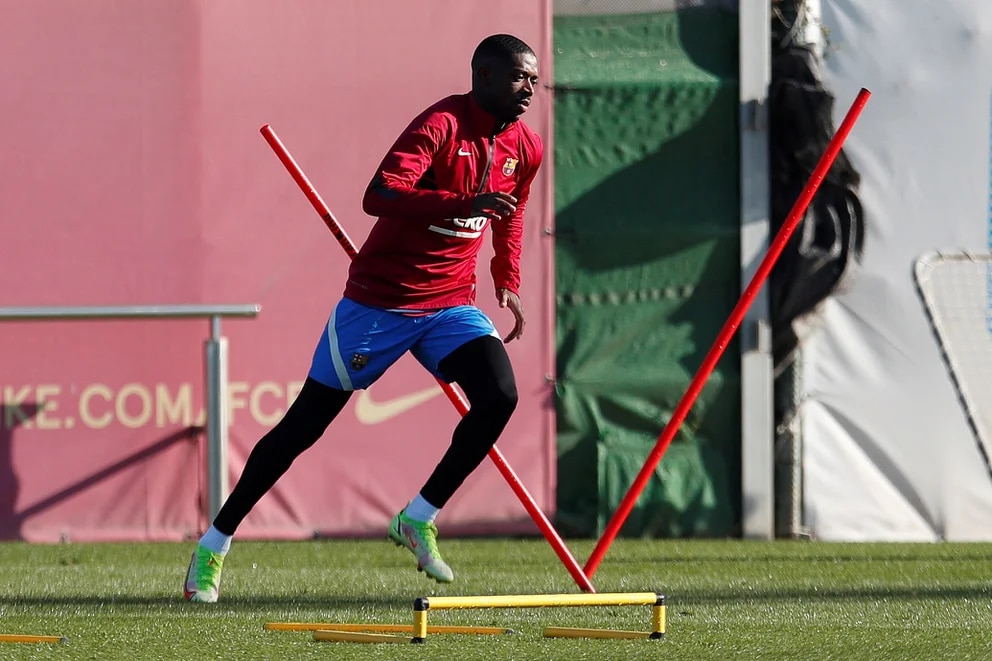 The Barca admits that the renewal of Dembele is complicated

The former sports director of PSG broke the silence to comment on everything about the last 12 months full of trauma in the Parc des Princes. Mbappé, the Champions League and that fateful night against Real Madrid, in the main phrases of a Leonardo who turned on the fan.

His relationship with Kylian Mbappé was the final point for PSG to decide to end his services, but Leonardo has said much more about a march from the Parc des Princes where many doubts remained unresolved. The failure in the UEFA Champions League, the defeat with Real Madrid and his silent goodbye, among the main reflections of a man who has turned on the fan.

Already far from the sports field of a PSG that will seek new paths to finally be the king of Europe, Leonardo made it clear in L’Equipe that he understands the criticism of the club’s European failure shows the size that the entity has assumed since arrival of the sheikhs. Clear and blunt in each sentence, the architect of what we know today as Paris Saint Germain spoke about a goodbye that never had official acts.

“We talked about it with the club. Maybe it’s my way of being, but it always seems a bit pathetic to me to say “thank you very much, bye-bye…” , the Brazilian began about the decision not to make his departure from a club where he worked from official. in 2011 and in which he has been made the scapegoat for the failure of the project in recent months.

Did Mbappé take him out?
“No, they didn’t tell me that. But I don’t want to get into those things. And the fact of having kept a player of this level, French and Parisian, is important for PSG and Ligue 1… Making decisions is not easy. You made your decision, it may surprise you, but it’s your decision. Everyone is under pressure, “he said about whether Kylian had asked for his departure to sign Luis Campos as sports head.

Regarding the defeat against Real Madrid that began to mark the end of his era at PSG, he pointed out: “When three young talents arrive like Hakimi (then 22 years old), Nuno Mendes (19 years old) and Donnarumma (22 years old at the time), Ramos, Wijnaldum and Messi, you say to yourself… what is this? Everyone said it. Then you lose against Real Madrid in the round of 16 and ‘what a shit, it’s the sports management, it’s the team”.