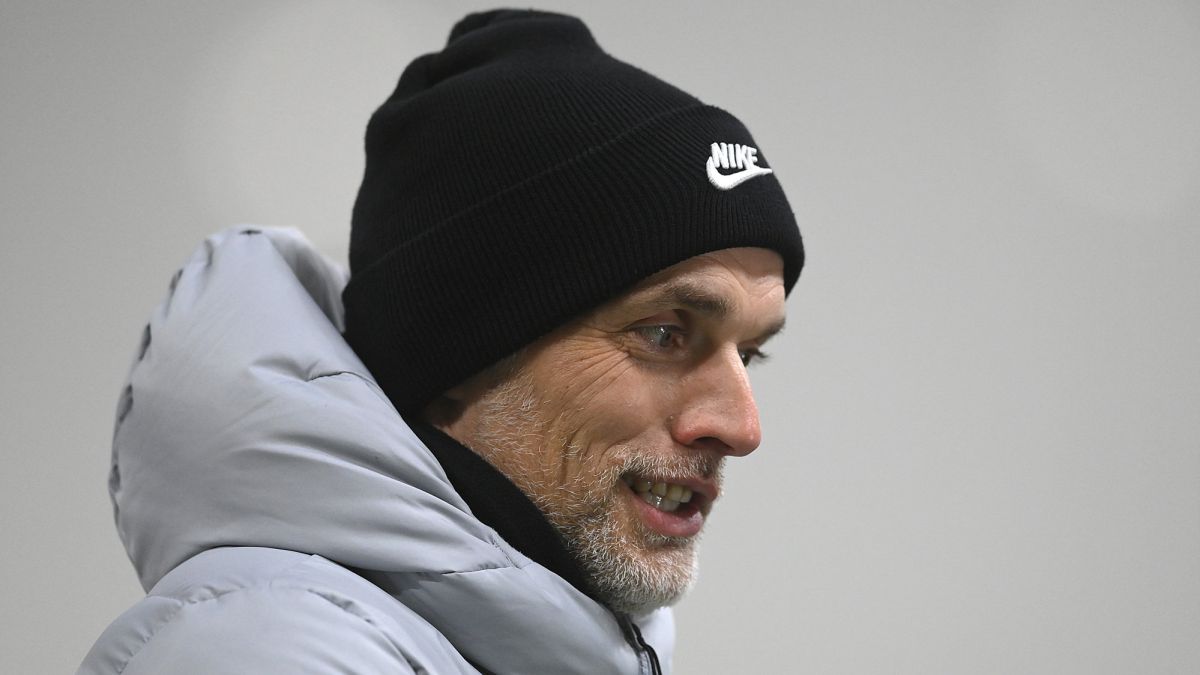 Tuchel wants to ‘throw a cable’ to Ramos

Paris Saint-Germain goes through the preseason in comfort on their tour of Japan. After 2-1 wins over Kawasaki Frontale and 3-0 against Urawa Reds, the Ligue 1 giants beat Gamba Osaka 6-2 on Monday for their fourth friendly win in 10 days.

On the pitch of the Panasonic Stadium Suita, Pablo Sarabia was in charge of opening the account with his goal in the 27th minute, after capturing a rebound left by the rival goalkeeper against Lionel Messi’s shot. The 30-year-old Spaniard, a former Sevilla player, had already scored in the previous game.

Immediately, when the game hour was up, it was Neymar’s chance to convert via a shot from the penalty spot and he didn’t miss. The Brazilian, who left a weak impression last season and was even rumored to leave the club, signed his first conquest on this path of preparation.

The local team put a stop to the momentum of their French rival after the discount of Keisuke Kurokawa, a 25-year-old defender who had the pleasure of scoring against the French soccer champion.

Nuno Mendes continued PSG’s goal fest by scoring on his entry from the left sector at 36′, while Messi got the fourth at 39′ thanks to an assist from Ney, his former teammate and partner in Barcelona.

The second half kept up the trend with the superiority of the visitor and the brace scored by Neymar when the complement reached the first quarter of an hour. Hiroto Yamami then landed the second for the host amid Christophe Galtier’s proposed barrage of changes.

Leandro Paredes, Kylian Mbappé and Mauro Icardi were the prominent names among the nine entries to the Japanese playing field. And it was Mbappé himself who, from a penalty, completed the half dozen with five minutes to go.

PSG thus completes its preparatory stage and will leave Japan with the feeling of having worked to improve what was done last year. Galtier, Mauricio Pochettino’s successor, tried to put together a team of stars and now awaits its first fruits with the dispute of the first official commitment: the French Super Cup against Nantes, on Sunday, July 31.