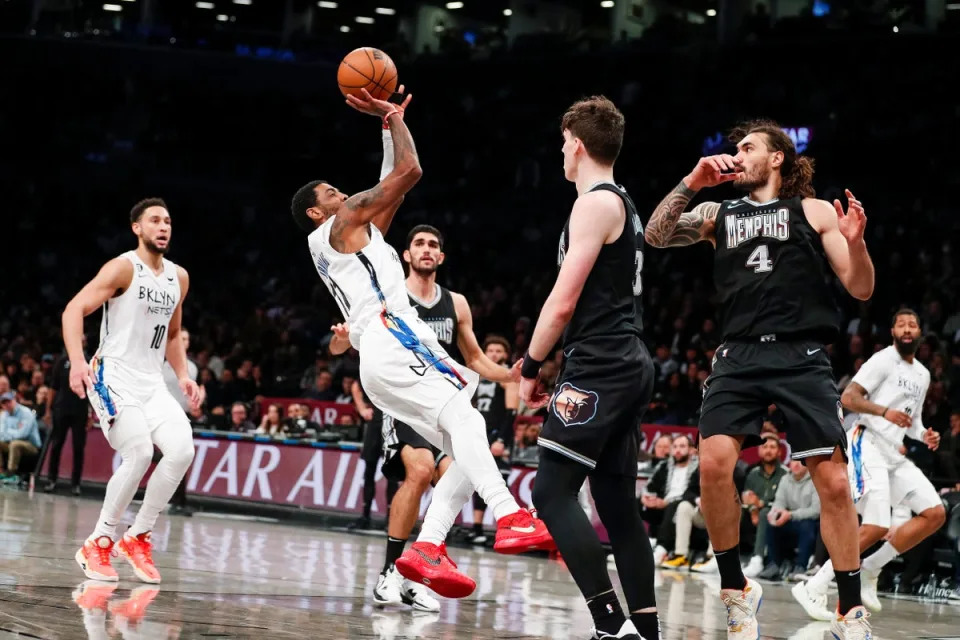 Irving returns and the Nets beat the Grizzlies 127-115

After Ghana’s victory over South Korea, Uruguay is almost forced to win to keep alive their hopes of qualifying for the round of 16

The teams of Cristiano Ronaldo and Luis Suárez will meet for the second time in history on matchday 2 of group H. The venue will be the Lusail stadium.

Portugal have the odds against them, having won just one of their last nine games in all competitions against South American teams (3 draws and 5 losses). The victory was against Lionel Messi’s Argentina in 2014, with a favorable result of 1-0.

On the other hand, Uruguay has been solid with teams from the old continent in World Cups, winning four of their last five games. The only one they lost was in Russia 2018 with the current world champion, France, with a 2-0 result and goals from Raphael Varane and Antoine Griezmann.

How did it go on the first day?

Portugal comes from beating Ghana 3-2, and will seek for the third time in its history in the World Cup to win its first two games in the group stage.

The Uruguayans tied with South Korea, in a game in which they only finished off once on goal. However, their rivals could not finish even once.

Who won the only match between Uruguay and Portugal?

A double by Edison Cavani defined the game in favor of the celestial team in the round of 16 of the 2018 World Cup in Russia. Pepe had scored the equalizer at 55′, but El Matador got his way and gave victory to his team.

Thus, the European and South American nations will meet for the second consecutive World Cup, with a favorable history and precedents for Uruguay.

In the match against Ghana, CR7 achieved the milestone of being the first footballer to score in five different editions of the World Cup. Up to now he has 8 goals.

The Uruguayan benchmark Luis Suárez has 7 goals in World Cups, beginning his career since 2010