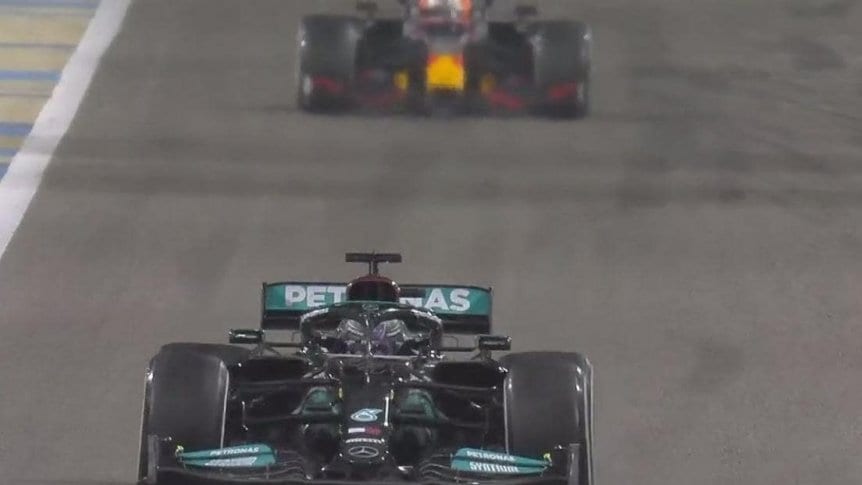 In an exciting race, Hamilton (Mercedes) won the duel with Verstappen (Red Bull) at the Bahrain Grand Prix.

Tadej Pogacar showed in Jabel Hafeet that at this stage of the season he already has the strength to achieve great triumphs.

In a race as important to his team, the UAE Emirates, like the Tour UAE, the 22-year-old Slovenian, the last winner of the Tour de France, achieved a splendid victory at the high finish of Jebel Hafeet.

First victory of this 2021 for him (and 18th already in his career!) To continue as leader of the emirates race.

A moral victory also because he achieved it in a hand-to-hand with Ineos. Pogacar and Adam Yates were the strongest of the climb and they played the victory in a heads-up after the British team broke the race with 6 km to go.

Until then, the UAE had set the pace and made the first selection, in which names like Froome or Valverde were dropped, but the great acceleration came when the Latin bloc of Ineos launched the race for Yates.

The work of Sosa and Martínez made the cards of the favorites appear. Three stayed in the lead. Sepp Kuss gave everything to take Pogacar and Yates off the hook, and when he saw that it was impossible, he gave up and left the race in a heads-up between Slovenian and British.

Yates knew he was less fast and started on numerous occasions without Pogacar showing any weakness. First sitting and in the most important attacks already standing, he welded himself to the wheel of his rival without problems.

In the last kilometer, Pogacar prepared his ax against a Yates that won at this peak in 2020. But the 22-year-old had a clear strategy, to enter the final two corners first, which made it impossible for Yates to overtake him.

He acknowledged crossing the finish line with a sporty greeting between them. Pogacar did not fail in his first test of the season and sends a clear warning: his challenge to win Tour and Vuelta is very serious.

Classification of the third stage of the UAE Tour

General classification of the UAE Tour after the third stage