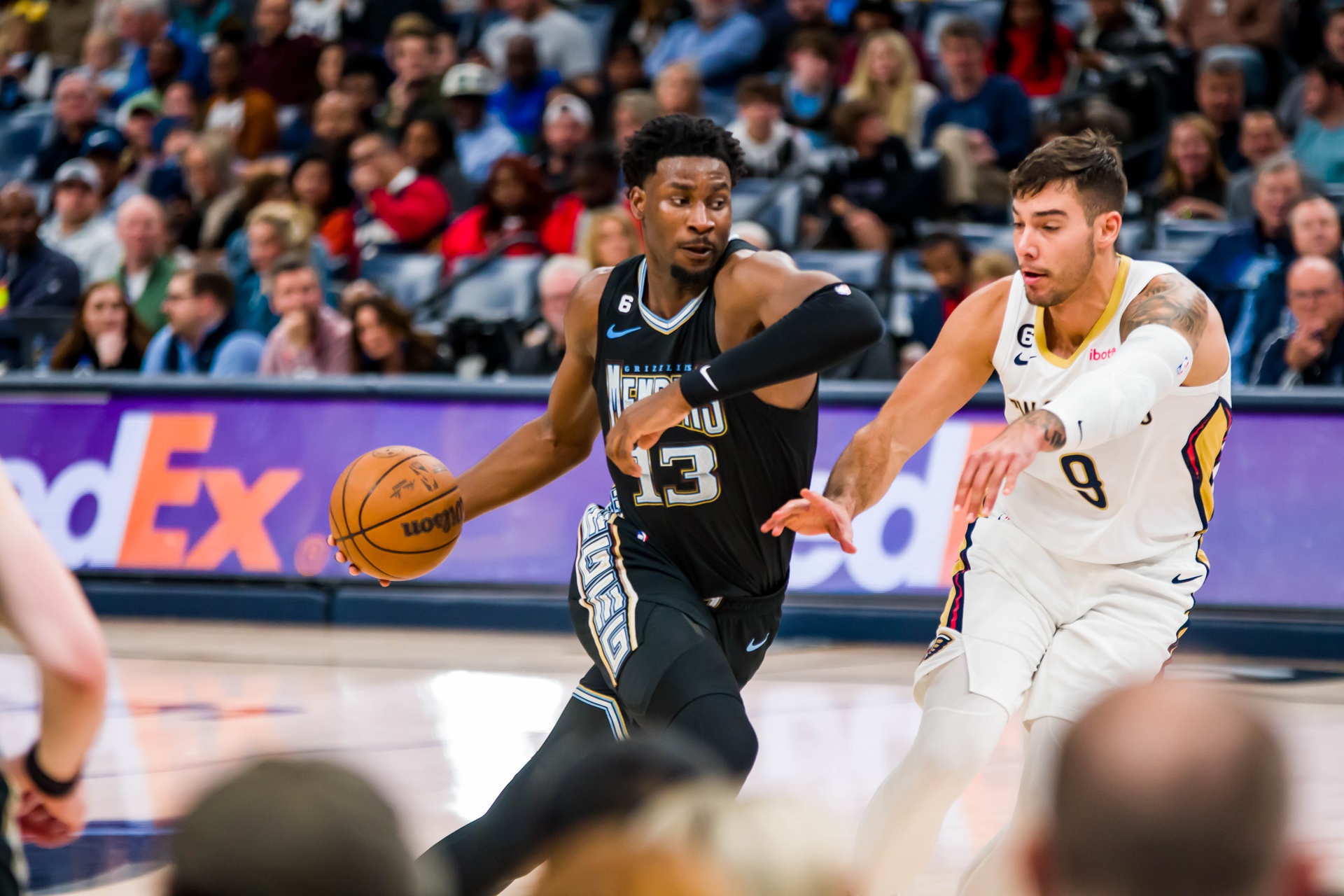 If there is an authorized voice to talk about the squad that is making up the Boston Red Sox for the next Major League season, it is Pedro Martínez. Historic pitcher who made Fenway Park vibrate, today he has a leading role as an employee of the club.

In that sense, the Dominican spoke about the negotiations that are taking place and wanted to send a message to the fans who are eager to know the first movements of the franchise.

The central theme revolved around the renewals of some of his figures, especially that of his compatriot Rafael Devers. “Definitely, I hope that the team improves. Let’s hope we can agree with those guys, like Bogey (Xander Bogaerts), the one from Devers and the rest, ”he told the press.

Despite the confidence he showed, Martínez knows from his own experience that in these types of negotiations anything can happen and the conditions could change from one day to the next.

“As you know, the darkest part of baseball is the negotiations, the economic aspect. It is the dark part that you prefer to avoid, because when you look at Bogey and the rest of those who are free agents, great human beings, good for the community, loved and admired by everyone, you would love to have them back, ”he noted.

Therefore, regarding this issue, Martínez added that “the economic aspect of baseball speaks another language. We all have to be aware that there are things that are out of our hands”.

Finally, the Dominican hopes that “the Red Sox can get more pitching; someone of luxury, a right-handed pitcher. I can only ask and dream. A little more help in the back of the bullpen and health for the players next year. We must have a competitive club, capable of going from last to first place. We have already done it. Don’t lose faith.”