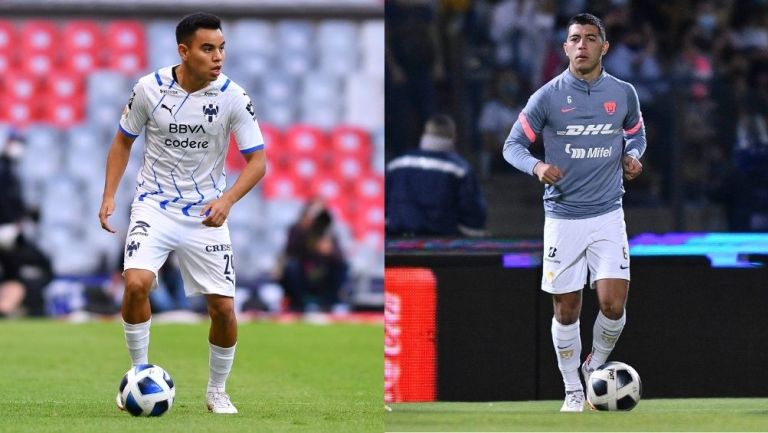 Cruz Azul: Covered the Losses of Yotún and Romo With the Youths Rodríguez and Lira

In full generational change, the Spanish National Team is led by young people with a brilliant present in their clubs. Pedri is one of them, but prior to his debut in the 2022 Qatar World Cup against Costa Rica, he stated that he does not feel like the star of the team.

Despite the fact that his teammates extol his figure and highlight him above the rest, the Barcelona footballer keeps his feet on the ground and chose to put the group above him and the rest of the squad. In addition, he recognized that he would like to reach a final against Argentina.

“For me, the backpack belongs to the whole team. I don’t feel like a star of the National Team for being on any poster in Doha. I don’t focus on that, just on playing and being calm, contributing my best and doing what the coach asks of me, ”he said at a ceremony at the University of Qatar.

Meanwhile, in a more in-depth interview with the Noticias de Navarra site, he explained that he is living a dream: “I have always dreamed of it, although I never imagined it. It is a very difficult thing to achieve and now I am lucky to be here. I am enjoying it to the fullest day by day.”

In this regard, he argued that young people try to maintain a line. “We always try to do what we did since we were little. Gavi and I are similar footballers in that, we try to play without pressure, do everything calmly, and things are going well for us. We hope to continue like this,” he explained.

In addition, he indicated: “We are a young team, but almost all of them are playing many First Division games with their teams and the pressure, when you see them play, is not very noticeable. I think it will not be noticeable in the World Cup, although it is true that the experience in this type of tournament is a degree”.

“That’s why we have veteran people who help us deal with it,” he remarked. On the other hand, he highlighted the presence of Luis Enrique: “He is largely to blame for us having these results and for reaching the World Cup well. It’s good to be told that he’s doing well because he’s doing spectacular”.

“I think that the National Team, in addition to him, are all the players that come. Some who are not here, but helped us qualify, and José (Gayá), who has had to leave now. It’s a tough stick for us,” the 19-year-old commented on this issue.

Meanwhile, he gave his opinion about the future and a possible final: “I want to face Argentina, I hope in a final, especially for playing against Leo and suffering against him, which I have never suffered. It would be a very nice memory.” Only a few games coincided with Lionel Messi at Culé.

“She is one of the favorites with France and Brazil, who have a lot of potential up front, a lot of gunpowder. We will see what happens because in a World Cup there are always surprises”, he completed. In this regard, he stated that they hope to be one of the teams that goes the furthest in the competition.

For this reason, Pedri concluded: “This is what the coach transmits to us. We want to be among the best. Of course there are favourites, but we have to work calmly and I think we’ll be good at it”. Spain’s path will begin this Wednesday with the illusion on its back of reaching the final.