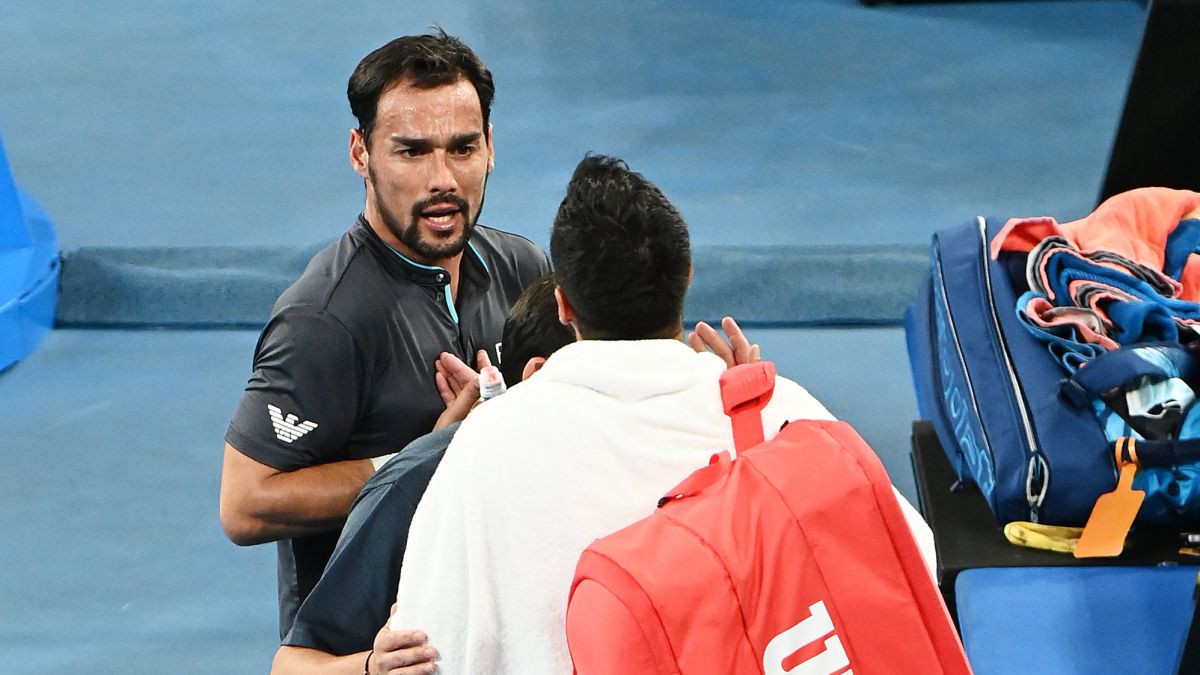 Sparks fly: Fognini and Caruso face off after a Hot ending

Patrick Cutrone will be a Valencia footballer until next June. The intention of the clubs (Wolverhampton and Valencia) is to make it official this Sunday, once the requirements related to the operation are met, and once the Italian has passed a medical examination in the city of Turia. Cutrone prepares his suitcases for his trip to Spain and does so with the approval of Nuno Espíritu Santo, his current coach at Wolverhampton.

Patrick Cutrone, 23, As revealed by GLM, he will become a reinforcement of Valencia de Gracia on loan. With his arrival, he seeks to increase competitiveness on a day-to-day basis and fill the vacancy in the attack that will be left by Rubén Sobrino, whose transfer to Cádiz is being negotiated in parallel and who is also on track. In fact, the parties have been summoned to speak again after the Valencia match against Elche.

Cutrone, for his part, will seek in Valencia to rediscover himself. The player, taking advantage of the modification that FIFA made of the regulations due to the pandemic, will serve at his third club this season. He started it in the Fiorentina (13 games, 1 assist) and continued it this January in the Wolverhampton (4 games). Cutrone’s rights belong to the English club, which signed him in the summer of 2019 from Milan, the entity in which he was formed, where he has given better sensations (90 games, 27 goals) and what was raised by his transfer 22 million euros. 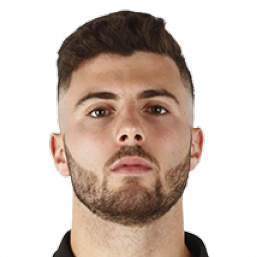 Prandelli: “He is a generous player, he always gives everything”

Cesare Prandelli, former coach of Valencia and current FIorentina, spoke about the arrival of Patrick Cutrone to the Mestalla club, a forward he knows well because he managed it for a year (34 games, 5 goals). “I hope that in Valencia he can find the tranquility he is looking for,” Prandelli told Sky Sport at the conclusion of the match that faced Torino. Prandelli described Cutrone as “a generous player, who always gives everything; I hope that he will be the protagonist again and that he scores goals.”