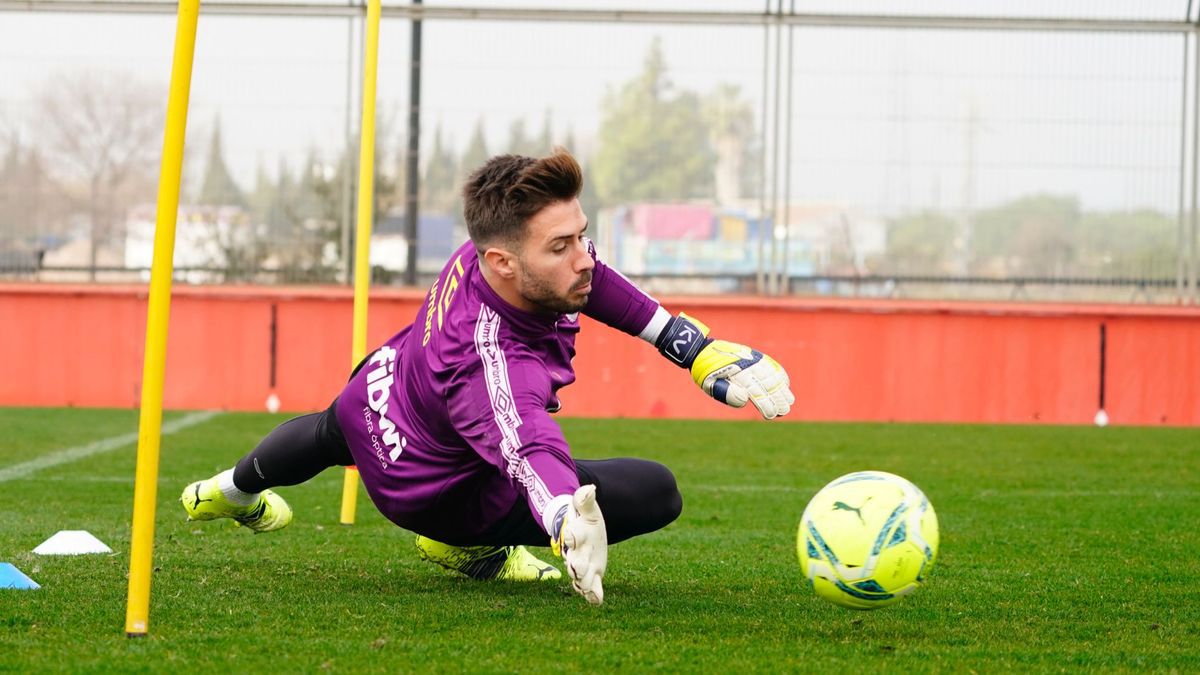 Neymar is one of the most versatile players in world football, and for this reason his love life tends to have more impact than that of other footballers. To this is added his well-known singleness after a few months ago his open relationship with the singer Gabily, which lasted for much of 2020, was publicly disclosed.

Without knowing if this relationship continues its course or not, the Brazilian continues to take advantage of all the facilities to meet new people offered by social networks.

The intentions of the Brazilian, uncovered a few days ago

A few days ago, the Italian magazine ‘Chi‘ revealed the intentions of the PSG forward with the Italian influencer Chiara Nasti. It was its director, Alfonso Signorini who publicly pointed out that Neymar himself does not cease in his attempt to link with the popular influencer.

“There is not a photo that does not have a ‘like‘or a heart from Neymar ”. These words put the media focus on this possible new romance of the Brazilian, who in recent days seems to have cut something else with his activity in networks.

We do not know if the reason that in Chiara Nasti’s latest publications – practically daily – Neymar has not interacted is due to the confirmation of the influencer of herrelationship with a renowned soccer player.

In Italian football they know very well who is in the heart of the influencer, and that is nothing less than the famous ‘heir’ of Francesco Totti in Rome: Nicolò Zaniolo. On the occasion of Valentine’s Day, the couple decided to share their first snapshot together and could not choose a better reason or occasion for it.

Both of them have gotten a tattoo to remember their relationship forever, with the same being a heart. The confirmation has caught the attention of the followers of the influencer -among which is Neymar- given that everything indicated that it would be the Brazilian who could occupy his heart.

Many, after this news, have been awakened curiosity to know what opinion Zaniolo has after seeing how the Brazilian forward gave ‘likes‘ to his girlfriend’s posts and commented with hearts on some of these.

It seems that this time Neymar will have to resign himself and continue with his single status, and more after seeing how in love the influencer and the Roma player are.

This new mess that the Brazilian has been able to get into adds to the now famous triangle that he starred in with Maluma and the one who was the singer’s girlfriend, Natalia Barulych. 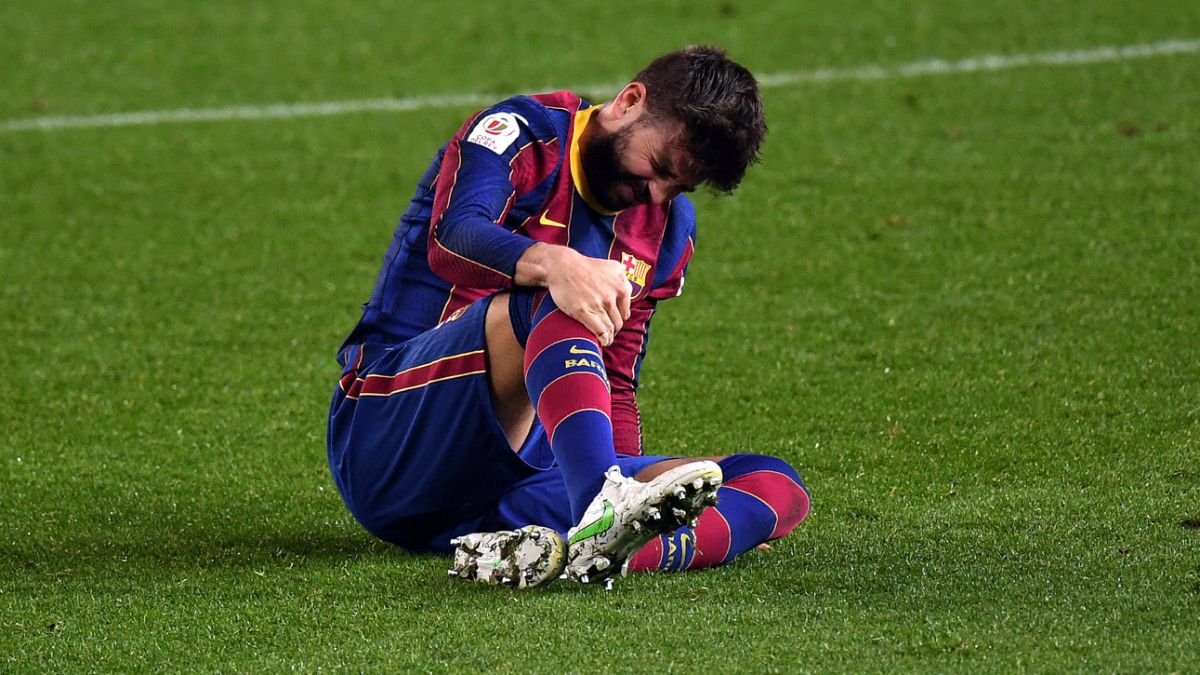