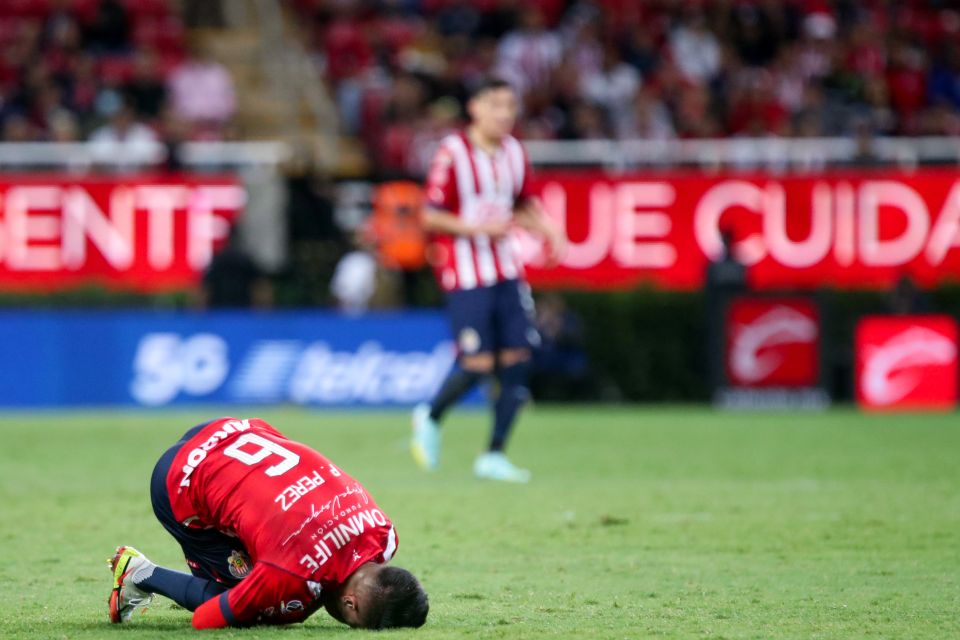 New Zealand Cricket (NZC) has agreed to release Trent Boult from his center contract. The decision was made after the fast pitcher requested to spend more time with his family and be available for the T20 leagues with his international career now “significantly curtailed”.

New Zealand Cricket (NZC) agreed to release its talismanic fast bowler trent boult of your core contract. Boult, 33, made the request and after several discussions within the NZC, the board agreed. Boult asked NZC to spend more time with his family and to be available for national T20 leagues around the world. And now, with the release of the central contract, his international career will be ‘significantly curtailed’ for the remaining game days.

“We respect Trent’s position. He has been completely honest and upfront with us about his reasoning and while we are saddened to lose him as a player on a full contract, he leaves with our best wishes and sincere thanks,” NZC said. CEO David White said in a statement Wednesday.

“Trent has made a huge contribution to BLACKCAPS since his Test debut in late 2011 and is now considered one of the best multi-format cricketers in the world. We are very proud of what he has achieved.”

After making his debut against Australia in 2011, Boult has played for New Zealand 215 times in all three formats. He is one of four Kiwi men to have taken 300 test wickets, having taken 317 scalps at an average of 27.49 with 10 casts of five wickets and one of ten. He also has 169 ODI wickets and 62 T20I wickets. On top of that, he is currently the #1 ODI bowler in the world and is ranked 11th in tests.

“I still have a great desire to represent my country and I feel I have the skills to deliver internationally,” he said. “However, I respect the fact that not having a national contract will affect my selection chances.”

“Having said that, as a fast pitcher, I know I have a limited career and I think the time is right to move to the next phase.” 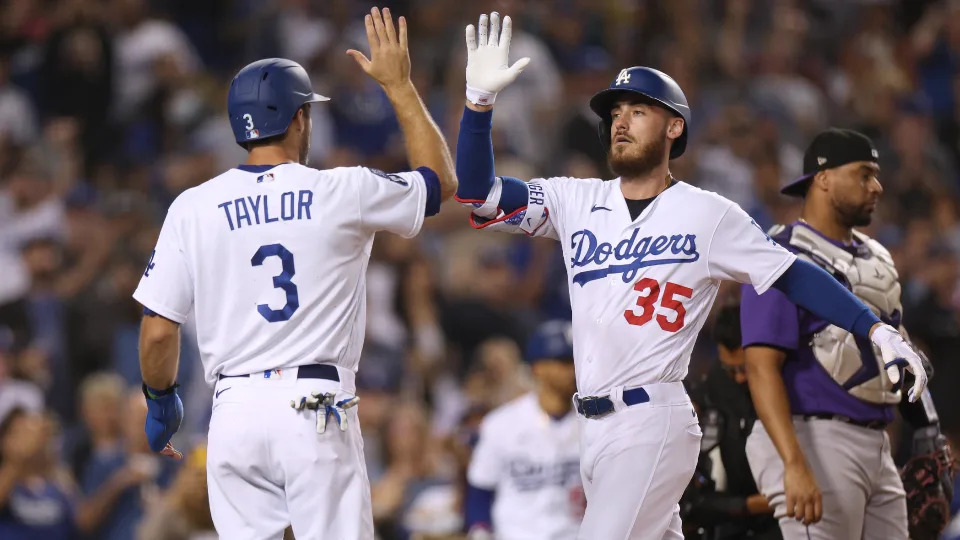