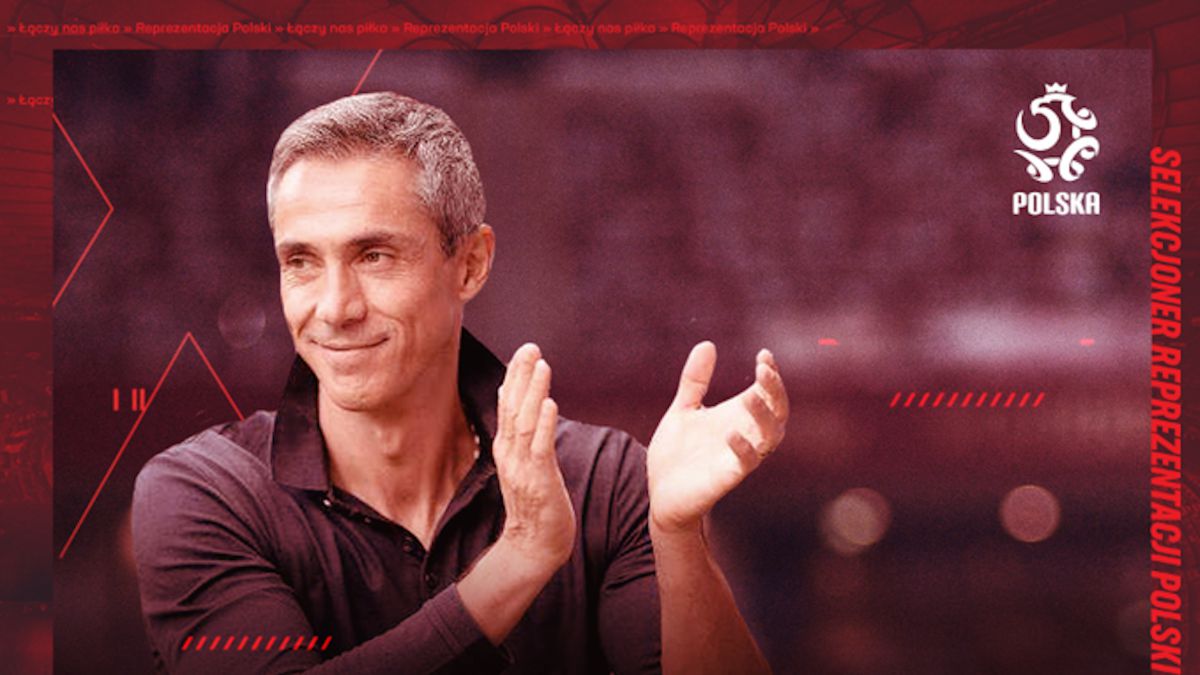 The game of the day in the NBA on the night in which the All-Star 2021 headlines were announced did not leave anyone indifferent. It could be said that maybe something cold, but it is not necessary to affirm it anyway: now, after seeing the result, the fan can feel more heat than before in himself to see a new chapter. Lakers and Nets battled it out at Staples Center with an arranged score at the end, 98-109, which doesn’t do as much justice to the difference there actually was.

LeBron James on the one hand and Kevin Durant on the other, captains for the All-Star Party. The first was on the court; the second absent. And, with that, an important review of the one the Angelenos took away. It is also true that they had two other important casualties. Dennis Schröder was declared unfit with an hour to go and Anthony Davis will remain out for four more weeks. It was of little use to the Lakers that LeBron scored 32 points, being the leading scorer, and surpassed the 35,000 barrier. Only the makeup exercise that took place in the last four minutes prevented them from matching their lowest score of the season (92), which they came dangerously close to.

Total control of the Nets in a day that serves as a warning for the entire NBA. The champions fall, they do it at home and a rival emerges that is increasingly scary. With Harden, Irving and also involving more players, as in this case it was the Frenchman Timothé Luwawu-Cabarrot. One data speaks clearly about how Steve Nash’s Brooklyn grows against the greats: 10-1 against teams with more than 50% balance and 9-11 against teams with less than 50% balance.