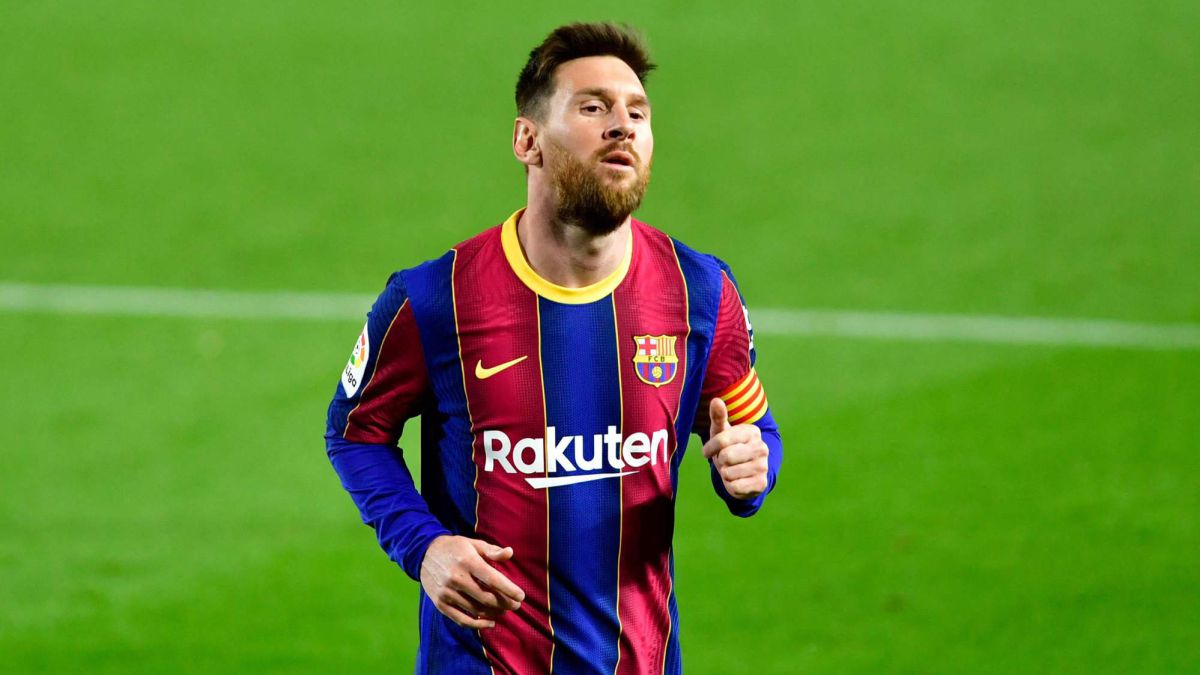 The January Special Draw of the National Lottery on Saturday, January 23, will take place at 1:00 p.m. in the State Lottery and Betting Draw Room. This event, being a special draw for the month of January, will distribute a first prize of one million euros to the series, which represents a prize of 100,000 euros for each tenth awarded.

For the draw, 10 series of 100,000 tickets have been put on sale. Each of the tickets consists of 10 tenths, which can be purchased at a unit price of 12 euros. 70% of the total collection, 84 million euros, will be the amount distributed among the winners of the event.

In addition to the main prize, there is a second and third for a value of 25,000 and 5,000 euros to the tenth, respectively. To choose the winning numbers, balls will be drawn through the multiple drum system where, in each one of them, there will be balls with values ​​from 0 to 9. This system is used in draws such as “El Niño” or the “Winter Extraordinary”.

In addition to the three main awards, there are other prizes up to 41,551 winning numbers from the draw. Nine extractions of two figures will be made, eleven of three and five of four. The holders of the tickets that end in some of these combinations will correspond to 24, 60 and 300 euros, respectively.

The numbers before and after the first two prizes will be awarded 1,730 euros and 908 euros per tenth, respectively.

Hundreds (60 euros to the tenth)

To the bearers of some tenth whose hundred coincides with that of one of the first three prizes will correspond to 60 euros per tenth.

Refunds (12 euros to the tenth)

The tenths that end in the same figure as the first prize or that coincide with any of the numbers drawn in the last instance will be awarded with their initial value, that is, 12 euros.

Graced with 60 euros to the tenth the numbers whose last three figures coincide with the first prize and with 24 euros those that only coincide in the last two.