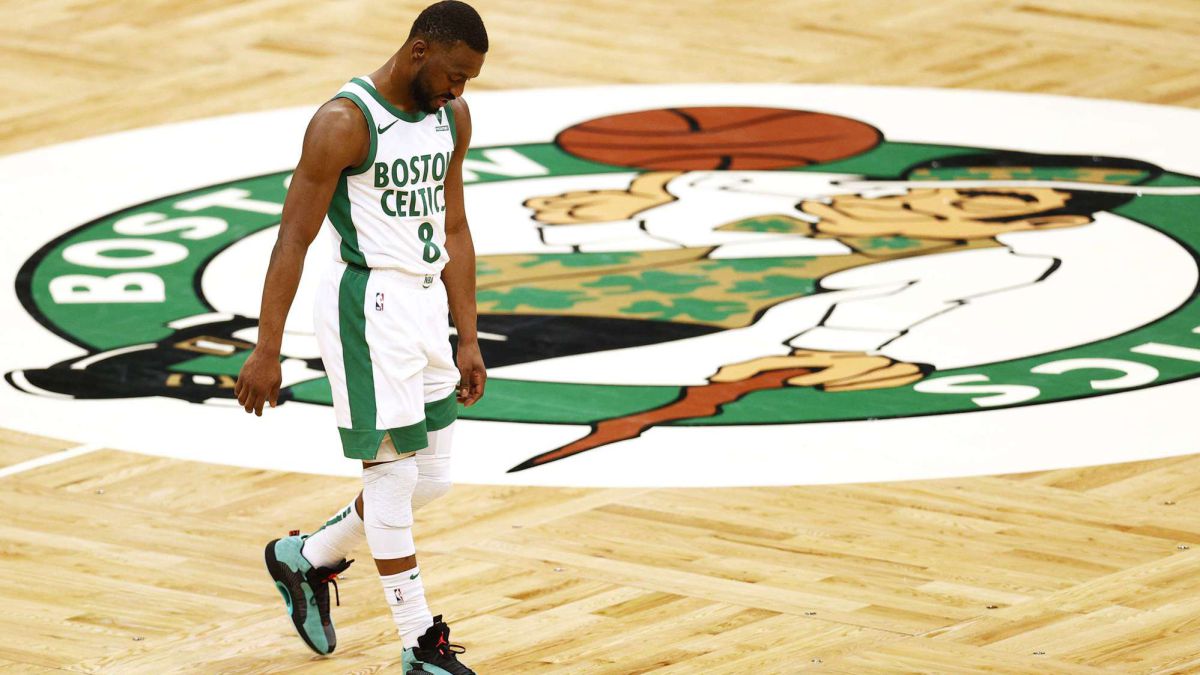 Celtics pothole: Kemba crisis and eyes on the Market

Rafael Nadal’s painful left foot was numbed with multiple injections into two nerves during the French Open , the only way he has found to deal with a chronic condition that he acknowledges puts his future in tennis in doubt.

In any other tournament, Nadal said, he would not have persisted in what he called “extreme conditions.”

But five simple words uttered after stringing together the last 11 games in a 6-3, 6-3, 6-0 win over an overwhelmed Casper Ruud in Sunday’s final on Court Philippe Chatrier made the Spaniard’s mentality clear: “Roland Garros is Roland Garros.”

And while Nadal, French Open champion for the 14th time at 36, is obviously different from the Nadal who won Roland Garros for the first time in 2005 at 19, that desire to give it his all, no matter what, to “find solutions” —one of his most used phrases_, remains the same.

Facing persistent chronic pain in his left foot that he has dealt with for years, Nadal has said on several occasions in recent days that he never ruled out that every match he played on the Philippe Chatrier court would be his last.

In an on-pitch interview with Eurosport at the end of Sunday’s match, Nadal revealed he played in the final with “no feeling” in his left foot after receiving a “nerve injection” and claimed that foot was practically “asleep” for anesthesia.

Nadal said shortly after that he will try other methods to help his foot — including even a way to “burn the nerve a little bit” — over the next week to see if that might allow him to compete at Wimbledon , where he has won two of his 22 Grand Slam titles , a men’s record. The tournament kicks off on June 27 at the All England Club.

If these new treatments don’t work, Nadal said, then he will have to consider undergoing what he called major surgery and eventually a “decision about what the next step is in my future.”

“It is obvious that with the circumstances in which I am playing I cannot and I do not want to continue”, stressed the Spaniard. 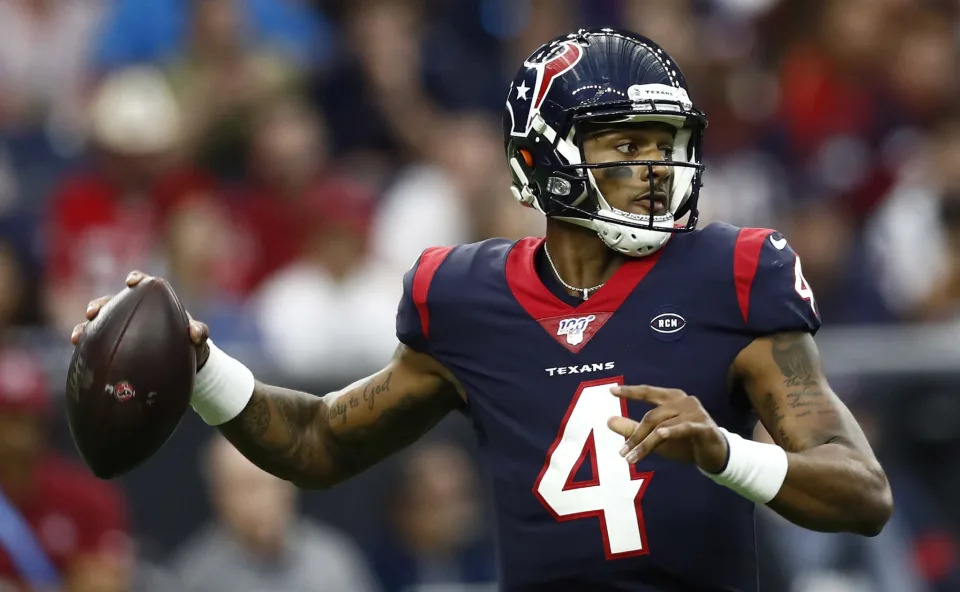