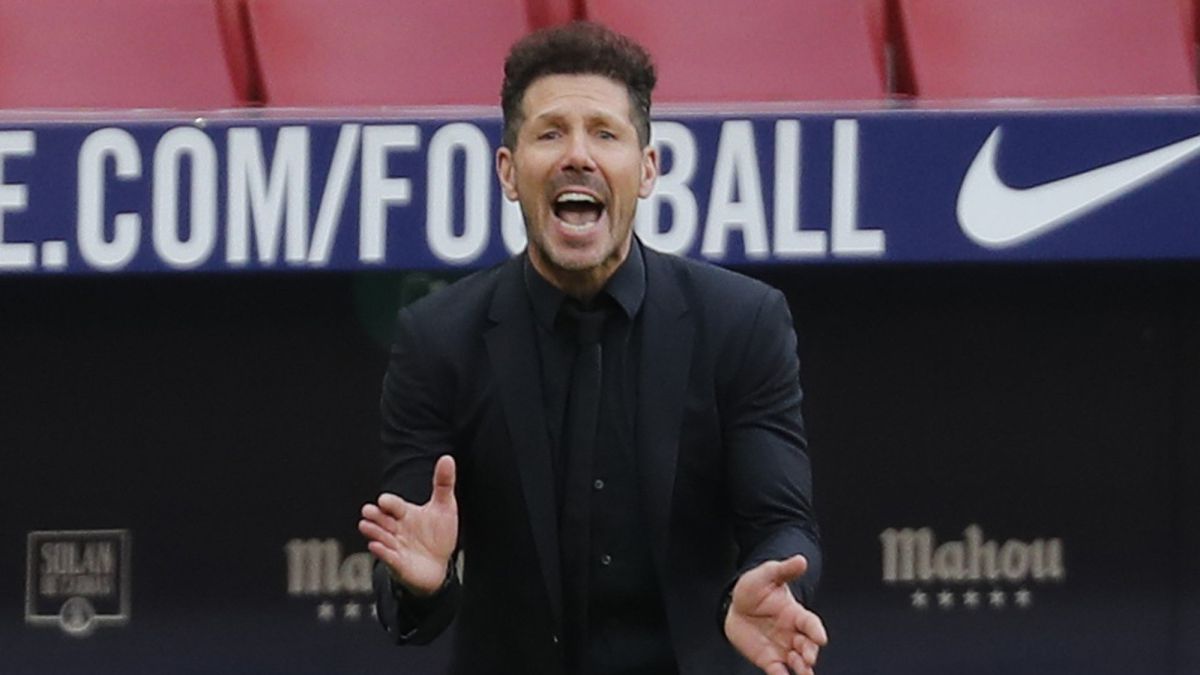 Melbourne (Australia), Jan 22 – The Spanish Rafael Nadal (6) will have the opportunity to ratify the good feelings experienced during his victory against the Russian Karen Khachanov (28) in the round of 16 duel against the peculiar style of a reborn Adrian Mannarino.

“Mannarino is playing very well. His match against Hubert was a surprise. Winning him in three sets means he did a lot of things right,” said Nadal after posting his best performance at the Australian Open on the eve of their Round of 16 match.

The Frenchman’s style is unconventional among the norm of the circuit, which is plagued by players eager to shorten the point, and his proposal enhances tennis intelligence with short and flat ‘swings’ that go wonderfully with the fast surfaces of Melbourne Park.

The match will be played after noon and the daytime conditions will favor a Nadal who has been on the ascending line in what is being his way to become the most successful tennis player in history with 21 major titles.

As Nadal himself explained, the difference is abysmal between day and night when it comes to a ball that is already hollow, and therefore not conducive to acquiring the infuriated effects of the Spaniard.

At night it becomes even heavier and clearly favors players with flatter shots, while during the day it keeps the liveliness of the ball at levels more beneficial to Nadal’s topspin approach.

The Rod Laver Arena track will host on the seventh day of the competition a duel that will face antagonistic styles in what will be the debut in a round of 16 for a Frenchman who revealed in a statement to the French media L’Equipe that the complications with the pandemic and his injuries made him consider a possible retirement.

The clash could serve as a prelude to what would be an early final in the quarterfinals against the German Alexander Zverev (3), in the event that the German prevails in his complicated appointment with the Canadian Denis Shapovalov (14).