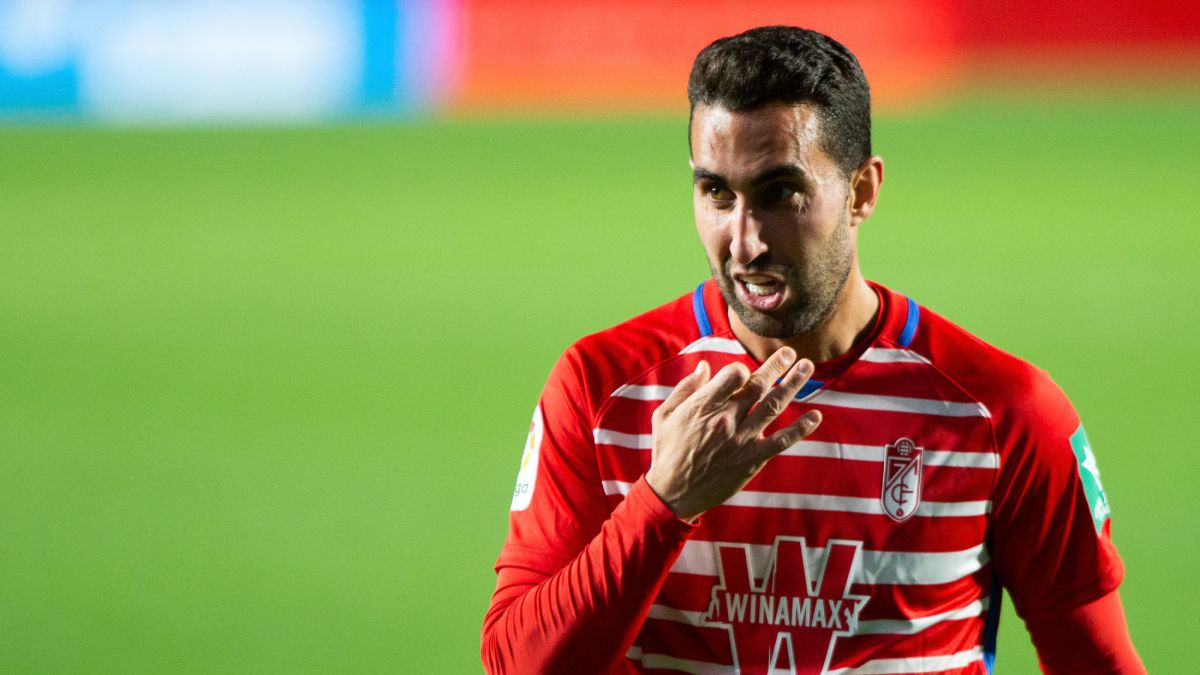 Movistar returned to the Champions League, a competition of which it is the historical dominator with five titles, 629 days after its last appearance. After a season of absence, Torrejón hosted the duel between the current League champion and the dominating team of the Netherlands, the Hovocubo. LTino Pérez, not without suffering despite the difference in the score (6-2), they achieved the ticket to the round of 16 after adding an important victory as it was a single match round.

The start of the match was very intense on the part of both teams, and after four minutes there was a decisive action for the rest of the match: Stet, the visiting goalkeeper, was sent off by a hand outside the area after a shot from Tripodi. To add insult to injury, Eric Martel scored the free-kick. Movistar was ahead, but Hovocubo continued with his high intensity, with four fouls before reaching the halfway point in the first half. Charraoui, outstanding player for the Dutch, he failed two very clear occasions only against Jesús Herrero. The goalkeeper warned in the previous one in AS: they attack well but in defense we will fight to take advantage of their shortcomings. So it was.

Martel stole the ball after pressing the ball out, he assisted Iacovino and the Brazilian scored the second with a great cross shot. Movistar followed with high pressure and Fer Drasler scored the third. It was just a short time before the break and Hovocubo, who was reluctant to give up, got into the match with a goal from Aklalouch. Those from Torrejón failed numerous times, including double-penalties, and the game was still open. After the restart, Pito appeared. Robbery in the center of the court, individual play and definition with the class that he treasures. But Hovocubo, showing great character, responded immediately through his captain, Velseboer. After this goal, uncertain minutes arrived, with Movistar aware of the importance of the single game and the lack of success in attack (finished with 40 shots).

It was with eight to go when tranquility came to the empty Torrejón de Ardoz pavilion. Cecilio, one of the many newcomers in this competition, scored the fifth with a low shot and in the final moments Borja, after a great individual move, closed the scoring with the sixth by beating Rood, a young substitute goalkeeper for the Dutch, that left a good impression. The important thing for Movistar was the triumph, after barely being able to train in the previous days for the storm Filomena and after overcoming the pressure of favoritism on his return to Europe.