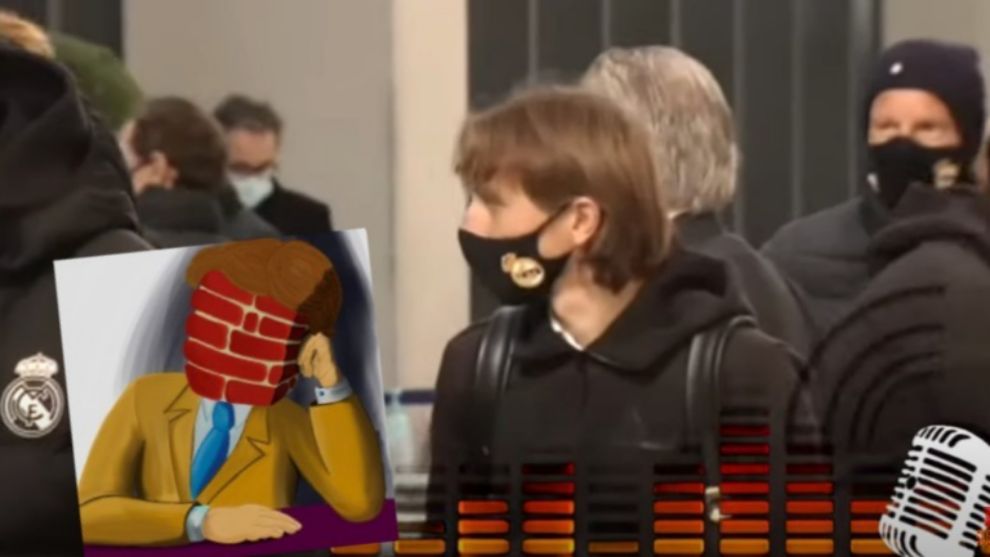 Filomena and the Super Cup

Brad Binder is the pilot who entered the great history of the KTM brand during his lifetime. Forever, the South African will be the one who brought the Austrian manufacturer the first Grand Prix success in the major category of MotoGP. The first consecration of an adventure that began four years ago.

First? Indeed. The next one is squarely the world title and to listen to the one who will only start his second season in the discipline, it could arrive quite quickly.

It is with great ambitions, moreover legitimized by a more than encouraging last season, that KTM presented its troops for a 2021 campaign where it will reassure the fact that 2020 was not an accident.

The brand gave its colors to the Tech3 partner which, suddenly, is more official than its factory team still supported by the drink that gives wings. But this is where the best chances of Mattighofen’s men lie a priori.

With in particular a pair of pilots coming from its sector and concentrating between them the three successes marked in the prize list of the RC16.

This year, in fact, Brad Binder finds an old traveling companion with whom he shared the space of the box in Moto3 and Moto2. This is Miguel Oliveira , born, like him, in 1995. “Miguel and I were teammates for several years and we got along well,” said the former Moto3 World Champion.

“It was great having this guy in the box next to me . I think it will be quite similar this season. He’s always been a good competitor, he’s always super fast. I believe we are going to really push each other and I have no doubts that we can both do a really good job”.

Brad Binder goes on to speak of himself: “I’m starting my second season and I want to do a lot better than last year. At the same time, we really have to do it one step at a time, one weekend at a time. If I do my best I am sure I can get solid results”.

2020 was his first experience in MotoGP , marked by success from the third Grand Prix in Brno. But there were also times that were less pleasant.

Brad Binder therefore looked into his career to better identify the margins of progress for the future: “the main thing for me during this offseason was to try to understand what I learned last season and where my weaknesses. Especially since 2020, with all those back-to-back races, you never really had the time to sit down and figure out exactly what was going on. I’ve had it for a few months now and I know what it takes to improve myself. It would be great if I could sit a bit more on the bike and make a lot less mistakes, that’s for sure”.

Brad Binder: “we are going to test and try a lot of things in Qatar”

He clarified: “I need a little more confidence, I can’t worry too much and I just believe that the work that I can do is enough to have a good season and make improvements“.

Exactly, how does he see this season 2021? “I don’t know exactly what updates we’ll have on the bike yet, to be honest. I know we are going to test and try a lot of things in Qatar. But as far as I know the base is about the same as last year ”.

“Overall, I think we definitely have a little advantage because we can still play a little bit,” he said, recalling the latest changes to the regulations that KTM was able to take advantage of.

“I know the guys at the factory have worked really hard, as they always do. I’m sure our package is a bit stronger than last year. We took such a big step last year that every little improvement can go a long way”.

At the end of last season, the big boss of the brand Stefan Pierer had spoken of conquering the title in 2021. What does Brad Binder think? Can KTM already aim so high? “I think so” bluntly blurted the South African.

“We have an extremely competitive package. Last season we showed how solid we are and I think we will get even better this season. So yeah, I think we really have what it takes to fight for the world title. And I’m really looking forward to the start of the season, but we’ll do it step by step, race after race,” concludes the older brother of a Moto3-competing Darryn.