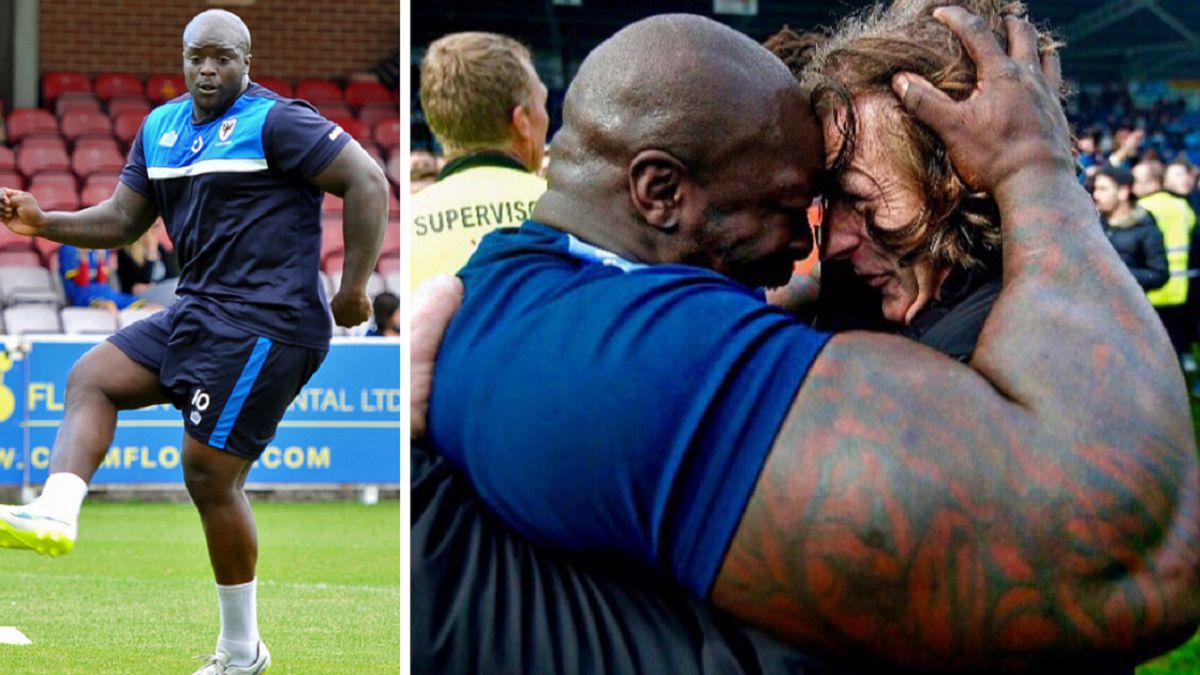 The beast Akinfewa threatens to play until age 40

Moisés Ramírez , Independiente del Valle goalkeeper , became the figure of the second leg. The striped ones became champions of LigaPro for the first time, this December 12, 2021.

The ‘Spider’ as he is known stood out in the encounter with several saves that saved his team from Emelec’s attacks .

The goalkeeper had a high level in the final. Ramírez saved a penalty in the first half at the electric wheel Sebastián Rodríguez. At that time the game was 1-0 with an advantage for the visit. Finally, they ended up tied 1-1 and with an aggregate score of 4-2 in favor of Independiente del Valle.

In a match where a flood was present in the George Capwell and the development of the meeting was complicated especially in the areas, that was where Ramírez became strong and became the figure of the meeting.

The goalkeeper had at least six saves in the game and despite receiving a goal, he was quick to react on occasions generated by the electricians. In addition, his teammates in defense helped Ramírez have more solidity under all three suits.

The goalkeeper who has been criticized for his performance with the Ecuadorian National Team demonstrated the reasons why he is considered by DT Gustavo Alfaro.

In addition, it is worth highlighting the work carried out by Richard Schunke , Luis Segovia and Mateo Carabajal, among others, who became a wall by rejecting balls that came from various points of the field to the area guarded by Ramírez. The three centrals saved dangerous shots on several occasions that could culminate in a goal.

With this performance of the goalkeeper and defense Independiente del Valle takes his first national crown and echoing his old motto “The future champion of Ecuador”, he turned in the Capwell. The Pro League 2021 joins the South American Cup won in 2019.