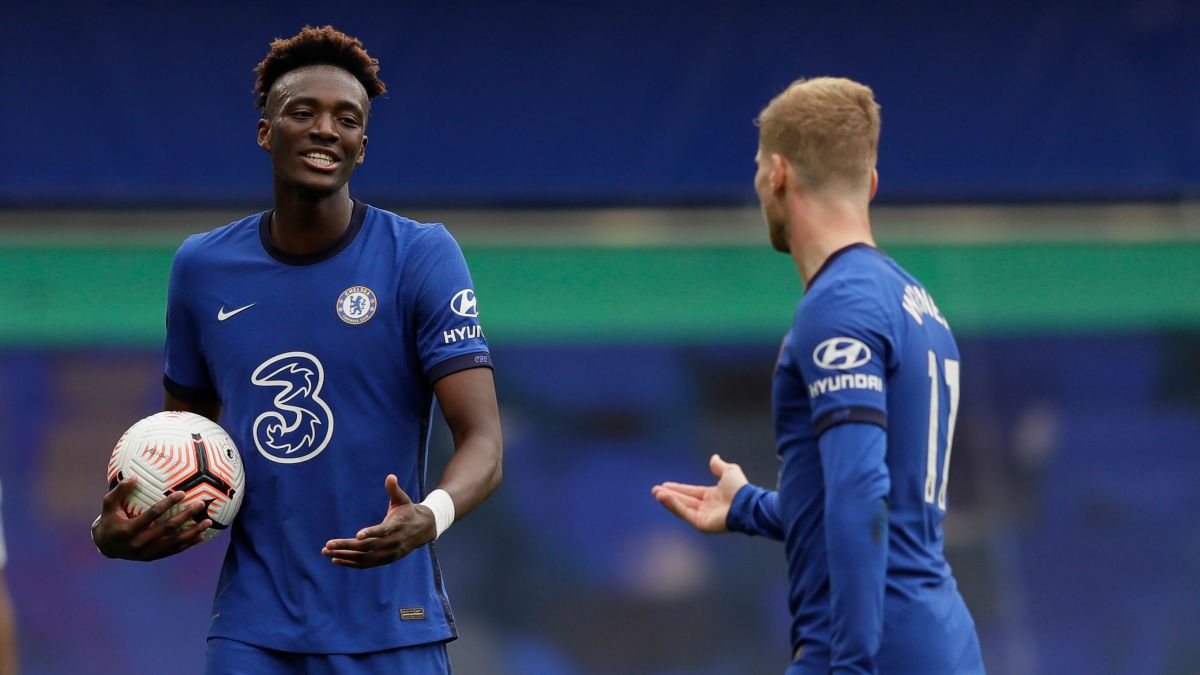 MEXICO CITY  – Frenchman Florian Thauvin and Paraguayan Carlos González came off the bench to score goals in the final minutes and Tigres got off the canvas to beat León 2-1 in the first leg of the tournament semifinals on Wednesday Mexican opening.

Chilean Jean Meneses put the visitors in front in the 57th minute, but Thauvin leveled the game at 89 and González turned it around at 94.

Thauvin relieved Juan Pablo Vigón and González to Juan José Sánchez, both in the 65th minute.

Tigres, directed by Miguel “Piojo” Herrera, is worth any draw in the second leg.

León is not finished and needs a win to advance thanks to his better position in the table, where they were third, a step above the university team.

The return will be played on Saturday night at the León stadium.

In the other key that starts on Thursday, Pumas faces Atlas.

Tigres monopolized control of the ball in the first half and generated clear scoring chances.

The first was with a shot from the Frenchman André-Pierre Gignac at 20 minutes that went over the goal. Luis Rodríguez later eluded goalkeeper Humberto Cota and took a shot that Colombian defender William Tesillo parried over the goal line.

Tigres kept high pressure and it almost paid off at 32, when Uruguayan Nicolás López recovered a ball and stayed in front of Cota, but his shot went sideways.

The university students returned to knock on the door once more at 44, with a shot from Javier Aquino that Cota contained with both hands.

Leon, who had not shot on goal, came close to taking the lead in a quick transition in the 45th minute in which Ecuadorian Ángel Mena shook the right post of Argentine Nahuel Guzmán.

The narrative for the second half seemed that it would not change because Tigres generated danger at 56 when Gignac took a low shot that was deflected by Cota.

León changed the course of the game when the Chilean Meneses received a ball inside the area from the left side and took a powerful shot that entered through the right post of Guzmán.

Meneses brushed the second goal at 67, with a mid-distance attempt that stayed close.

Tigres flirted again with the goal at 69, with a shot from Paraguayan González that went slightly wide.

León came close to expanding his income at 77, when Chilean Víctor Dávila took a low shot that crashed at the base of the post with Guzmán defeated.

Near the end of the match, the Paraguayan González extended a pass from Jesús Dueñas with his head and Thauvin launched a scissors to put the tie.

In discount, González received a pass from Gignac and took a left-footed shot to score close to Cota’s right post. 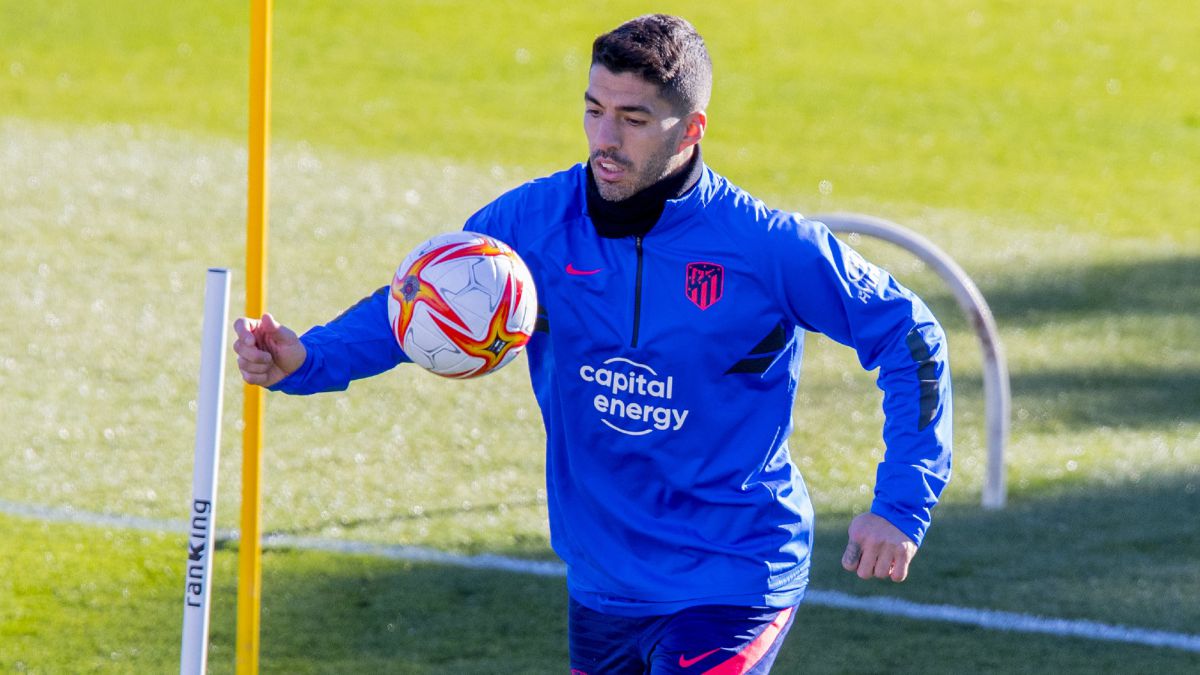 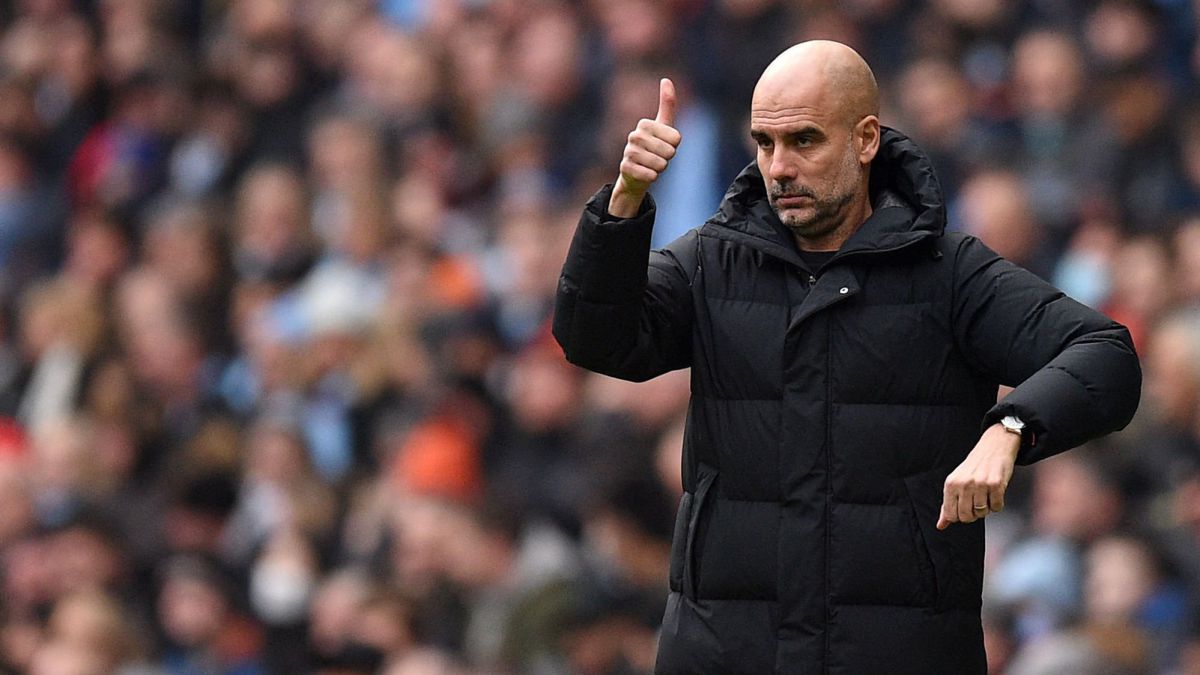