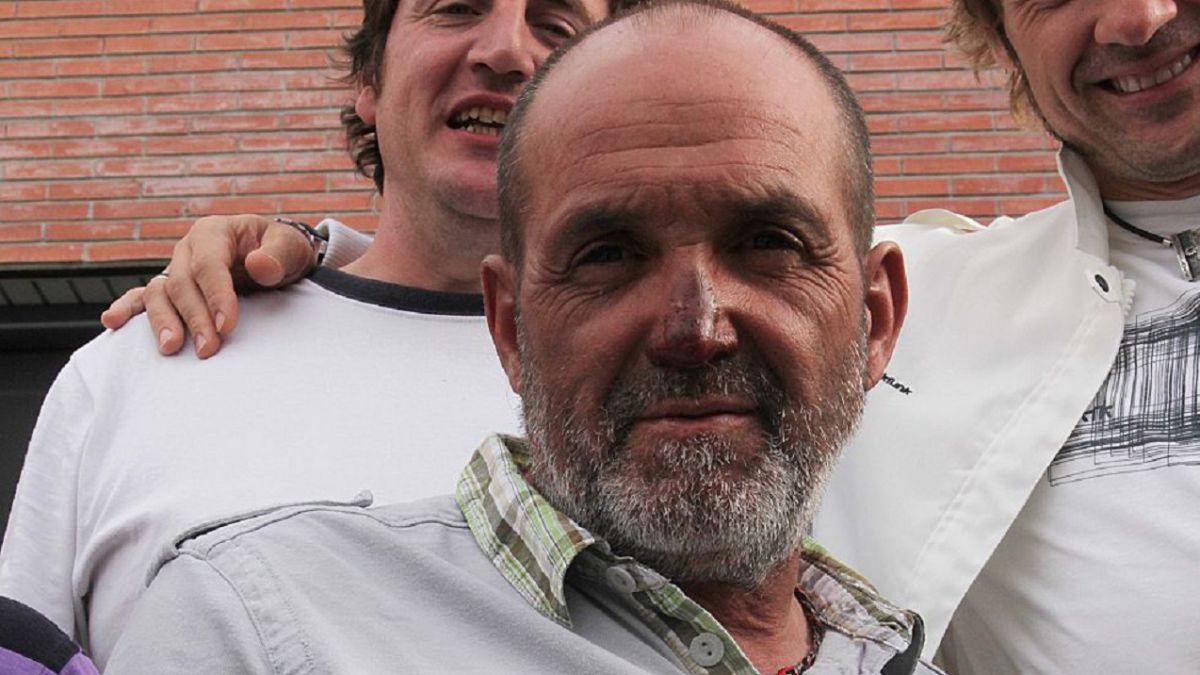 In the 2021-22 season, especially in the second half, the attention of the world of football focused on the uncertainty generated by Kylian Mbappé and, at that time, an irresolute continuity in Paris Saint-Germain, with Real Madrid as part of the novel.

After a first approach to Merengue at the beginning of the campaign, the attacker was expected to sign for Los Blancos in the middle of this year, due to a supposed wish from childhood and given the possibility of doing so on a free basis, due to the end of his bond with the Parisians.

However, after twists and turns, the striker decided to renew his contract with PSG, until July 2025. Although, for this to materialize, a lot of water had to run under the bridge: his own conviction and a striking call from the president of France, Emmanuel Macron.

Mbappé, who will be present at the 2022 Qatar World Cup, confessed that the boss of his country tried to convince him to stay in Ligue 1, which, in the end, worked. In addition, he revealed that he was very close to abandoning his selection, due to racism.

In an interview with the American newspaper Sports Illustrated, he admitted: “There were several calls with the president, in December, January, February, March and so on. Macron called me to tell me: ‘I know you want to leave. What I want to tell you is that you are very important in France and I don’t want you to leave. You have the chance to make history here. Everyone loves you.'”

Along the same lines, the 2018 world champion commented: “I told the president that I appreciated him, but that it was an absolutely crazy thing. The president calls you and tells you to continue.”

On his decision to continue at the Parisian club, the striker said: “In Paris, the page is completely blank. And it is a magnificent opportunity to fill it in. You have to think differently. Of course, it was easier to go to Real Madrid But I have that personal ambition, and it is to be able to write your name in the history of your country for life.”

As for his almost retirement from France, he closed: “I can’t play for people who think I’m a monkey. I thought about not playing with the National Team anymore. Then, I took some time to reflect and encouraged myself to continue. I think that It’s not a good message to give up when things don’t go your way. I didn’t walk away because it’s a message to the younger generation that we’re stronger than that.” 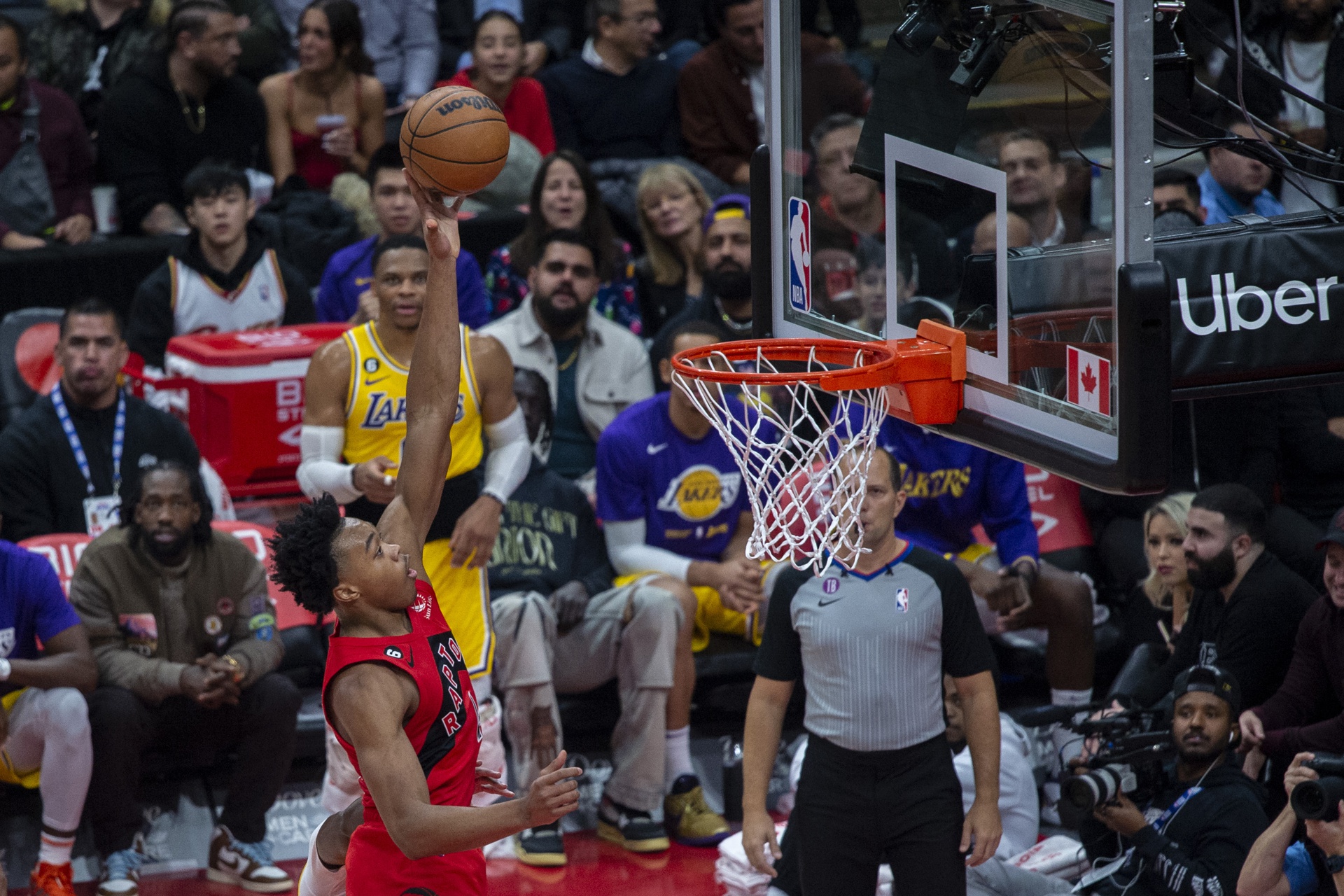 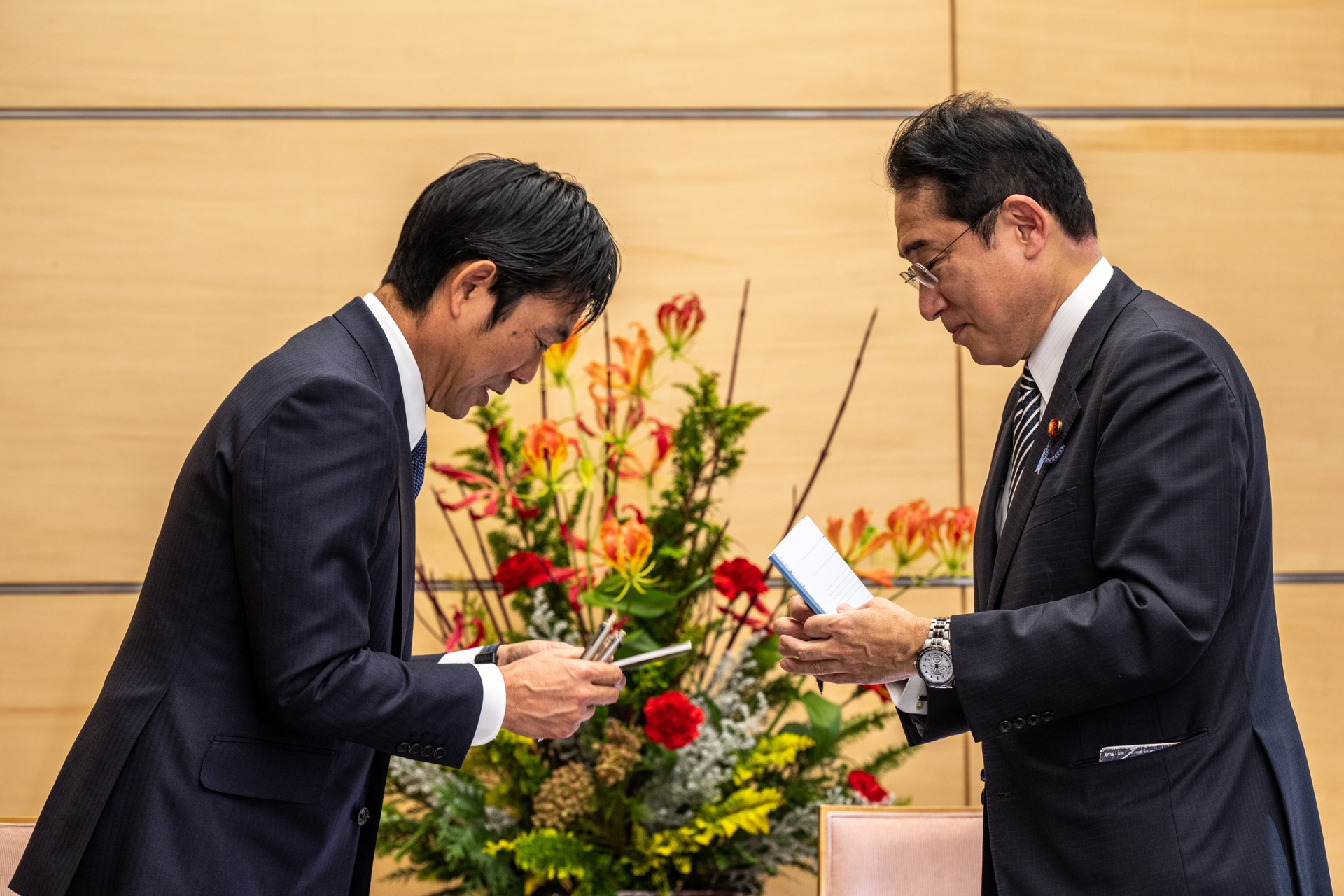