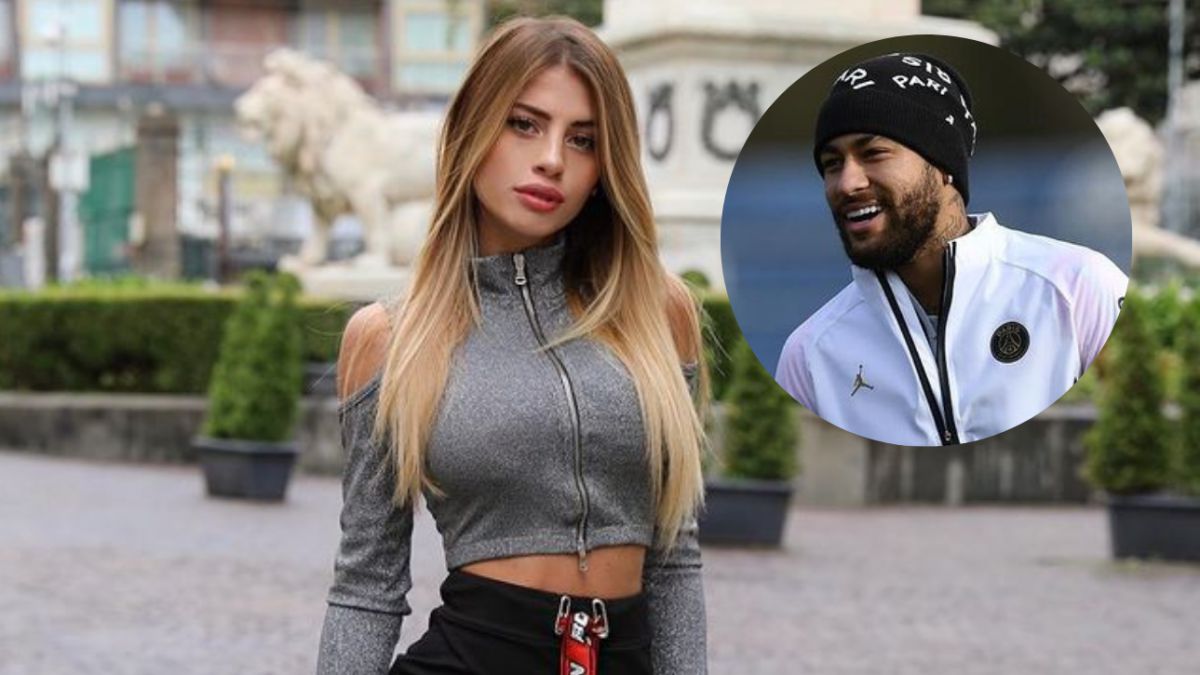 Neymar tries to flirt with Zaniolo’s Girlfriend this time

Catarina Macario scored a third from close range before Alexia Putellas netted one for the Spanish giants.

Despite Barça pressure in the second half, Lyon held firm, once again being crowned European champions.

The Women’s Champions League is back home! 🏆❤💙

It was the battle of the two great teams in women’s football.

Lyon: the seven-time winners are packed with experienced players and are led by the prolific goalscorer Hegerberg.

And Barcelona: the fittest team at the moment, which includes reigning Women’s Ballon d’Or winner Putellas.

The two teams have met in a Champions League final before, with Hegerberg scoring a hat-trick in Lyon’s 4-1 win in 2019. But this time it was different.

And with a packed Juventus stadium in Turin, the crowds of fans were not disappointed.

From the first minute, the match was an end-to-end affair, with the attacking prowess of both teams dominating the proceedings.

But it was a bit of magic, fit for a final, that had the fans on their feet from the start.

Henry, picking up the ball from almost 30 meters away, fired an impressive long-range shot into the top corner, leaving Barça goalkeeper Sandra Paños without a chance.

That Henry moment opened the floodgate for attacking forays, something the experienced Lyon bosses capitalized on.

A sumptuous left-footed cross from Bacha was headed in by Hegerberg, the competition’s all-time top scorer, to extend the lead further.

And the game seemed to be out of sight of the current champions, Barça, when Macario finished from just a few centimeters.

But Barça, a team that made history just a few weeks ago when they completed a perfect league campaign made up of 30 wins from 30 matches, showed their skill and courage to carve out a niche for themselves.

Putellas’ goal at the end of the first half gave his team hope for the break.

After the break, it was more of the same, with chances on both sides, the closest coming when Patricia Guijarro attempted a daring shot from nearly 40 yards, her effort crashing off the crossbar before ricocheting to safety.

Despite pressure from Barcelona, ​​he failed to complete any of his chances, and so Lyon lifted their eighth Champions League title, extending their record.