The coach ended up paying the piper for a disappointing season 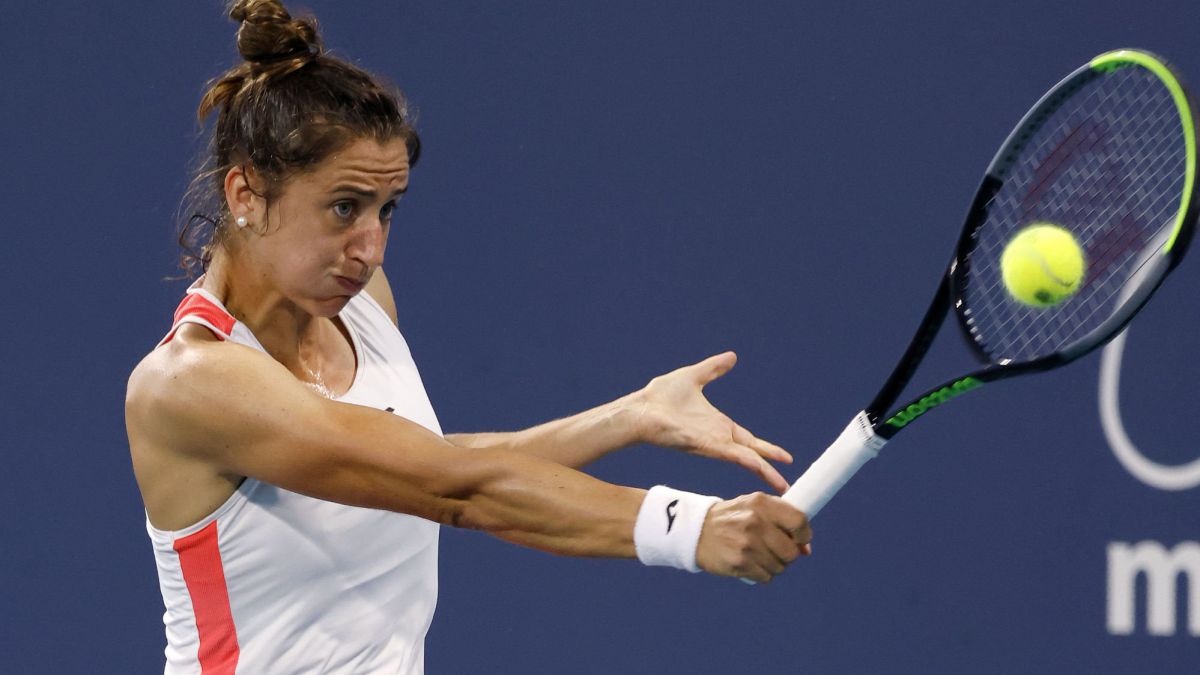 The Los Angeles Lakers fired Frank Vogel on Monday, the coach who led them to a championship in 2020 and who has ended up paying the price for one of the most disappointing seasons in NBA history.

Los Angeles fell far short of expectations by closing the season with a 33-49 record, not among the 10 teams that reached the postseason in the Western Conference.

The season began with LeBron James, Anthony Davis, Russell Westbrook, Carmelo Anthony and other veteran pieces who were called to fight for another championship.

Vogel was fired exactly 18 months after leading them to the franchise’s 17th title, in his first season at the helm in Los Angeles.

But it all went wrong over the next two seasons for rosters put together by general manager Rob Pelinka and with Vogel as strategist. The record was 127-98 over the last three courses. He was under contract until next season.

“Frank is a great coach and a great man,” Pelinka said in a statement. “We will always be grateful for his work to win the 2019-20 NBA championship. This is a very difficult decision to make, one that we feel is necessary to make at this time.”

ESPN teased Vogel’s imminent firing after beating Denver on the final day, winning in overtime Sunday night. During an awkward news conference, Vogel acknowledged that he was not aware of the club’s decision before it was leaked to ESPN.

It was a humiliating ending to a stage that started out big for Vogel, a former manager at Orlando and Indiana. The Lakers were crowned champions in the Florida bubble in October 2020, but have yet to win another playoff series.

Los Angeles never showed itself as a candidate despite the acquisition of Westbrook, in addition to incorporating Anthony as a squire for James and Davis. They were hovering around the .500 percentage until Jan. 7. That’s when they went into a tailspin, going 10-30, exacerbated by Davis’ most recent extended injury layoff.

Despite another phenomenal season by James, at age 37, the Lakers never meshed during the season, with a roster that included nine players over the age of 30, and 11 who weren’t on the roster the previous year.