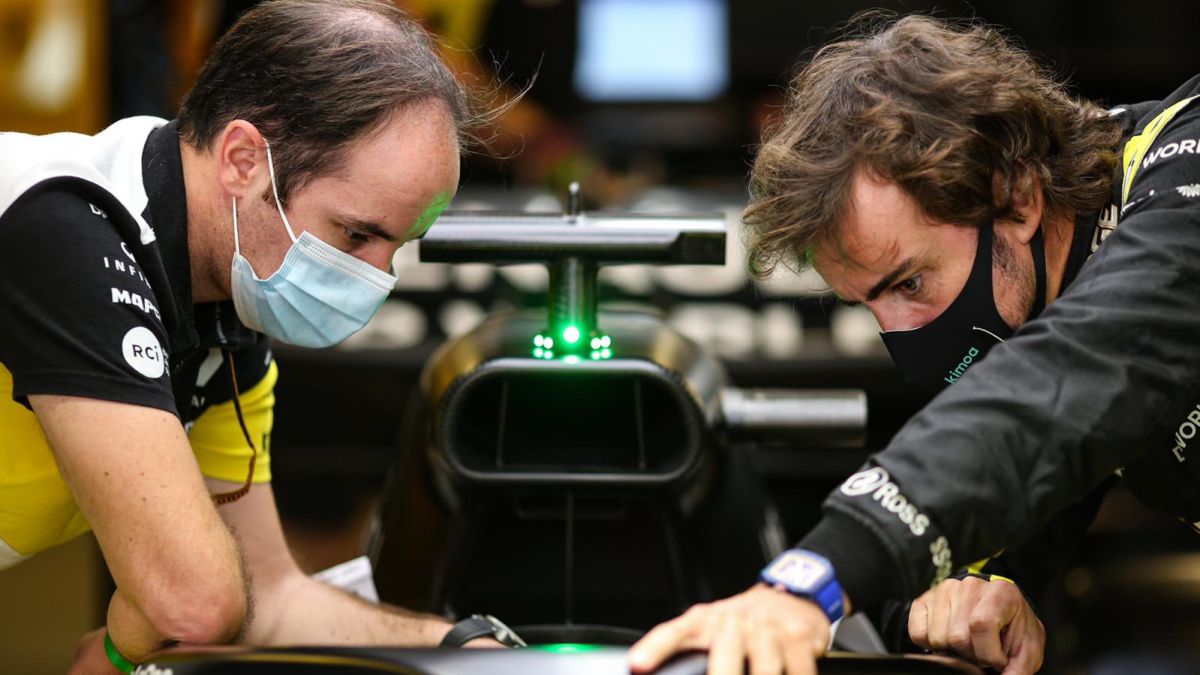 Liverpool are the champions of the Community Shield . In an exciting game, Jurgen Klopp’s side beat Manchester City 2-1 to bring out the first smiles at the start of the 2022/23 season. The match started very entertaining, with a lot of dynamics from both teams and a lot of action near the areas. City tried to play fast for their wingers, Graelish and Mahrez, before looking inside the area for Haaland, always decisive in that part of the field.

Liverpool, for its part, opted for quick transitions from defense to attack, as is usual in Jurgen Klopp’s scheme. In one of those well-crafted plays, the red team reached the first goal. After a change of front, the ball was left to Salah, who sent a pass back and Alexander-Arnold, instead of assisting, this time hit the goal, to leave Ederson without a chance after a small rebound on Nathan Aké that upset him.

City had a reaction in the next few minutes, but they lacked certainty. Haaland had a couple of clear chances in a row. Adrián San Miguel, Alisson’s replacement, appeared in the first, while in the second the former Dortmund failed to connect after a cross from Bernardo Silva. A blurred Manchester City began to worry Pep Guardiola at the start of the second half, so the Catalan had no choice but to go to his substitutes. To the court Julián Álvarez and Phil Foden. At the same time, the Uruguayan Darwin Núñez entered for Roberto Firmino.

The changes gave revenue to Pep. In a counterattack, Foden could not with Adrián, but on the rebound he fought the ball and then Julián appeared, with his characteristic goalscoring nose, to decree the tie, after a VAR review that had initially annulled the goal from outside of fire. The citizen team took advantage of the emotional momentum and took possession of the ball in the next few minutes. However, Liverpool never despaired, and on a counter-attack they generated a penalty after a handball after a header from Núñez.

The Egyptian Salah took charge of the execution and changed it for a goal. Already in closing, against a beaten City, Liverpool sentenced the final with a header from Darwin Núñez after a great collective play. Now the Premier is coming: the Reds will debut next Saturday against Fulham, while City will do the same on Sunday against West Ham.