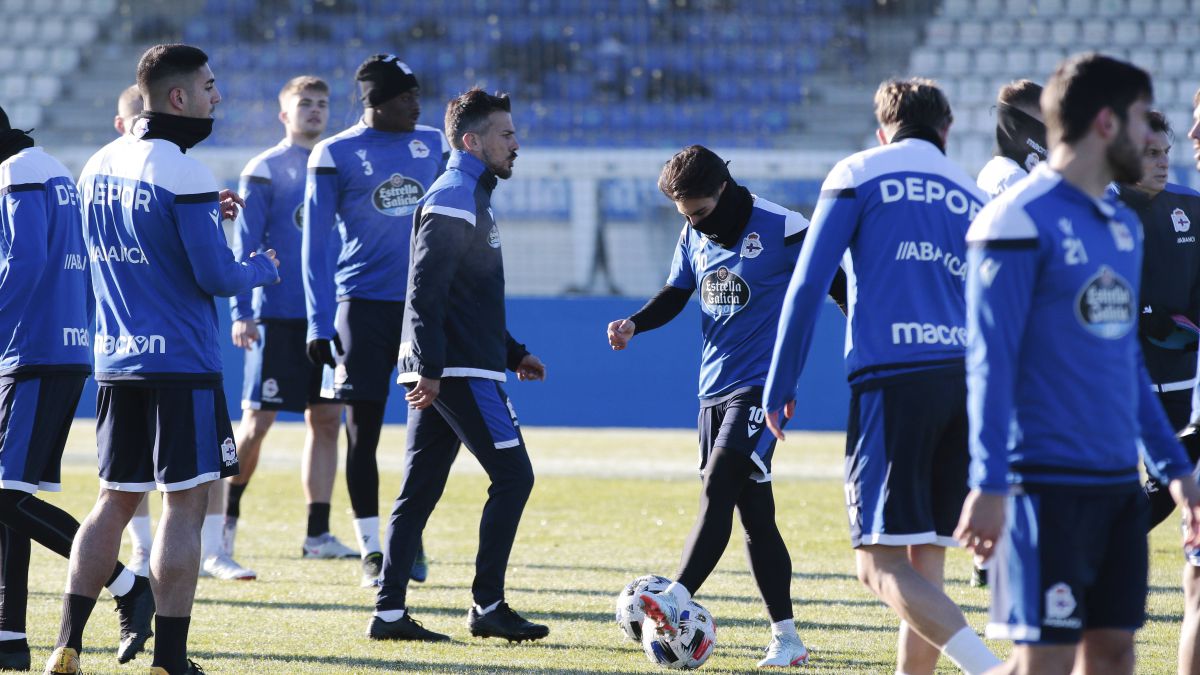 De la Barrera will debut at Deportivo with seven casualties

Pablo Laso beat Lolo Sainz this Thursday in the Copa del Rey quarters against Valencia as the coach with the most games in the history of Real Madrid with 734. Another milestone for the man from Vitoria, who landed in Madrid in the summer of 2011 as a replacement for Emanuele Molin and in a very heated environment.

The fans called a demonstration on the day of its presentation. Your complaints? There were three of them: the time it took the club to sign a coach while its rivals strengthened, the announcement of budget cuts for the following year and the choice of the Vitorian instead of a more prestigious coach like Jasmin Repesa. The Croat and the section leaders had reached an agreement that was not finally signed as the hiring of the Croatian was considered a very expensive operation.

Laso’s resume is excellent. Wonderful. Accumulate 20 titles divided into five Leagues, six Cups, six Super Cups, two Euroleague and one Intercontinental. He averages two per season and has raised 10 more trophies than in the 22 seasons prior to his arrival, the period between Sainz and Laso, in which Madrid had a total of 17 different coaches. He is two titles from Sainz (22) and five from Ferrándiz (27), the record man in white history.

The surprise of Lolo Sainz

The Basque recovered the Cup for the club almost 20 years after the last one and, in addition, against Barça at the Palau Saint Jordi in Barcelona. Also the Euroleague. And twice, 2015 at home, the WiZink Center, after defeating the Greek Olympiacos in the final, and in 2018 in Belgrade against the Turkish Fenerbahçe. The last time Real had won the top continental competition was in 1995 with Obradovic on the bench and Sabonis and Arlauckas on the court. 20 years. Almost nothing.

The Vitorian should soon sign his seventh contract as Madrid coach (the current one ends in June). The commitment to him has been clear, although in the summer of 2014, the hangover of the Euroleague final against Maccabi and the departure of Mirotic, he was on the wire and has never signed more than two years. His six renewals were always announced with between six months and a year left until the engagement ended. Now there are four months left. The Laso era.

“Arriving at a figure like this speaks very well of the work we do. I am very proud to coach this team but I have great professionals by my side. The whole club is pushing for this to happen and I am lucky to be at Real Madrid. The team is the one that is there on a day-to-day basis but without the fans, managers and everyone pushing this would not be possible ”, commented Pablo Laso on RealMadrid.com and RealMadrid TV earlier in the week.