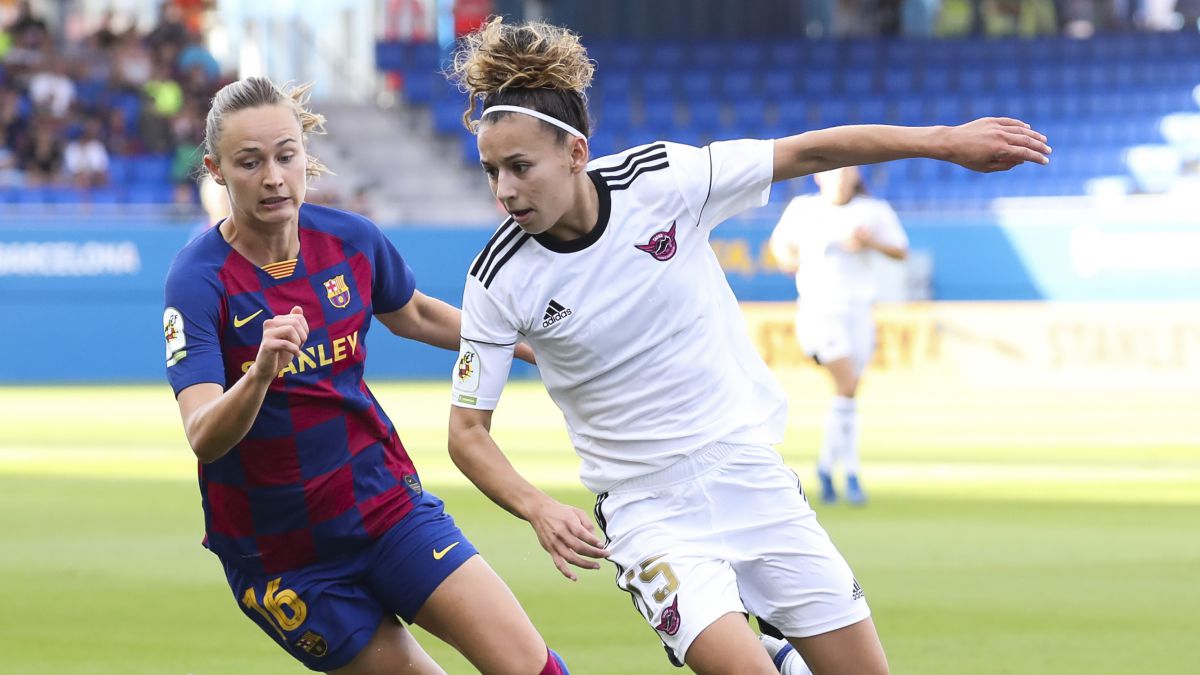 The drama of Esther in the Heel: “I suffered an anxiety attack”

Las Vegas Raiders president Mark Davis boasted Wednesday that the new Allegiant Stadium that cost almost two billion dollars was chosen by the NFL as the site of Super Bowl LVIII to be held in 2024.

“We have been awarded the Pro Bowl, the NFL draft and now the biggest prize of all: The Super Bowl. When you are not winning on the field, sometimes it is nice to win away, and today is a great victory for everyone. us, “shared Davis.

The construction of the Allegiant Stadium cost 1.9 billion dollars. It was inaugurated in July 2020 and has a capacity for 65,000 fans.

The NFL requires that the capacity of the stadiums for a Super Bowl be 70,000 seats, but the Raiders grid has the feasibility of adding 5,000 more places given its functionality.

Las Vegas, almost out of the postseason this year, will host the Pro Bowl and the 2022 NFL Draft in addition to the big game of 2024, designations that will be celebrated with a light show on its main Las Vegas Strip on Wednesday night. .

Super Bowl LVIII is scheduled to be played on February 11, 2024.

Allegiant Stadium won the designation to the Caesars Superdome home of the Saints who due to calendar problems delayed the opportunity for New Orleans to host the NFL title duel until 2025.

The economic benefits that this appointment will bring, according to the chairman of the host committee of the Las Vegas Super Bowl Maurice Gallagher, will be $ 500 million in economic benefits.

Gallagher acknowledged that two years is a short time to prepare, but boasted of the experience of a city like Las Vegas, Nevada that is used to hosting big events.

“What is bigger than a Super Bowl? Nothing. This city is prepared for this type of thing. It does not mean that other cities cannot do it, but this is what we do,” argued the manager.

Super Bowl LVII 2023 will be held in Glendale, Arizona, in the home of the Cardinals.

This season Super Bowl LVI will be played on Sunday, February 13, 2022 in Los Angeles, California.