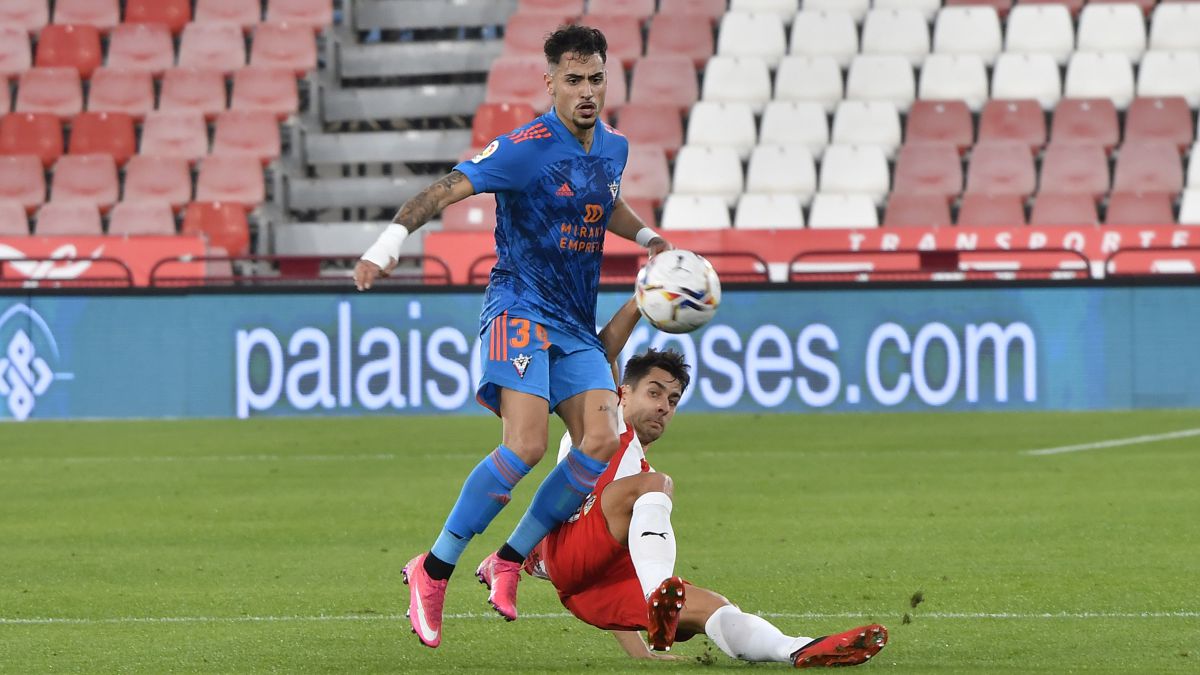 Mirandés will have to pay 150,000 euros to Rayo for a Sergio Moreno clause

*This was the announcement of the renewal of Mbappé

Negotiations are over. Kylian Mbappé will continue to be a footballer Paris Saint-Germain (PSG) at least until 2025. The striker and the president of the club, Nasser Al-Khelaifi, This is how they confirmed it in the preview of the match against Metz when they stood on a stage set up in the center of the Parc des Princes playing field and made the announcement in front of thousands of people who chanted the surname of the institution’s star footballer.

“I am very happy to continue the adventure here in Paris. This is my home and my city, as I always said. I will continue in Paris Saint-Germain. I hope to continue doing what I like with all of you, and win titles together.” declared the player when he took the microphone and addressed his fans. Kiki He will stay then to seek to win the Champions League, a trophy absent in the club’s showcases.

Although details of the agreement are still unknown, Eurosport assured that the Parisian team will disburse a gigantic sum of money to ensure the continuity of its maximum figure. The institution would pay him 300 million euros as a bonus for what would be his signing and that Kylian’s net salary per season would reach 100 million euros.

Mbappé’s renewal announcement at PSG on social networks
After another exceptional season, but blemished for PSG due to their elimination precisely against Real Madrid in the round of 16 of the Champions League, the 23-year-old scorer he would have obtained the sporting guarantees he was requesting to stay and would be placed at the “center of the project”. Fans of the Parisian team came to fear his departure, since the international press took it for granted for a long time that the star of the Blues he would end up joining his compatriot Karim Benzema in the Real Madrid attack.

In the white team they were also optimistic for a long time. Its president Florentino Pérez had proposed to sign this ‘galactic’ as a symbol of the new stage of the club, which is looking for a new idol of the very first line since the departure of Cristiano Ronaldo in 2018.

Now the renewal of Mbappe It can be read as a great victory for the sports director Leonardo, the president Nasser Al Khelaifi and the Qatari fund QSI, owner of the club since 2011 and thus achieving a great effect six months before the World Cup in Qatar.

The news has fallen like a bomb in Spain, where until weeks ago it was believed that the French striker would wear the white shirt from July. So much so that Javier Tebas, president of La Liga tweeted: “What PSG is doing by renewing Mbappé with large sums of money… after registering losses of 700 million euros in recent seasons and having a salary bill of more than 600 million euros, it is an INSULT to footballl”.