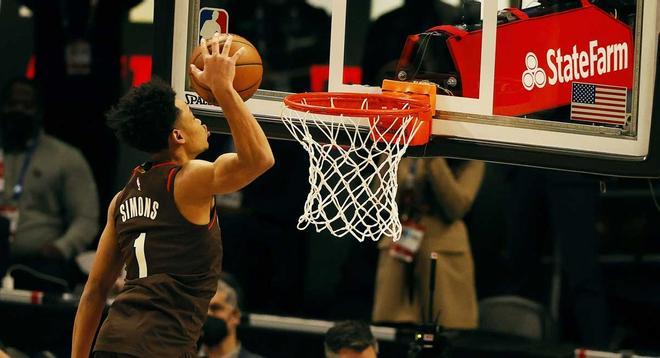 The Alava mountaineer Juan Oiarzabal had to undergo knee surgery at the clinic of Dr. Juan Gandía, a personal friend, and at the time of taking the relevant tests, it turned out that he was positive for COVID-19. Once at home, he began to notice symptoms and, for several days, he felt quite bad. Let’s not forget that the Basque mountaineer suffered two edema in recent years within the project to climb the 14 eight-thousandths for the second time in history. Therefore, and at 64 years old, he was part of a risk group.

Last Friday he was admitted to the Txagorritxu hospital from Vitoria and was diagnosed with pneumonia linked to positive for coronavirus. He has been on serum for five days and is very weak, but he is coming out of the situation with strength. “It’s boring but I have no choice. I did not know I had the virus but, when I did the preoperative, I did find out that I had it. Then I spent a few bad days at home and ended up in the hospital”, assured Diario AS.

Oiarzabal announced a few weeks ago that it was withdrawing from the eight thousand and that he would continue to be linked to the mountains as an international guide and at a leisure level. Currently he usually takes groups to Aconcagua, Alps, Elbruz, Kilimanjaro or trekking through the Himalayas. One of the most popular activities is that of the Alps where he climbs the Swiss Allalinhorn and Weissmies, the Italian Gran Paradiso and then closes the circle with Mont Blanc.

He is also immersed in the filming of a documentary about his life in which he visits emblematic countries in which he has been carrying out his activity for dozens of years: He has already been to the Pakistani Karakorum in December and now plans to move to Nepal in spring and to Argentina (Patagonia) in summer. The documentary will be shown on television platforms And, for now, there is an agreement with Canal Sur so that it can be seen in your community.