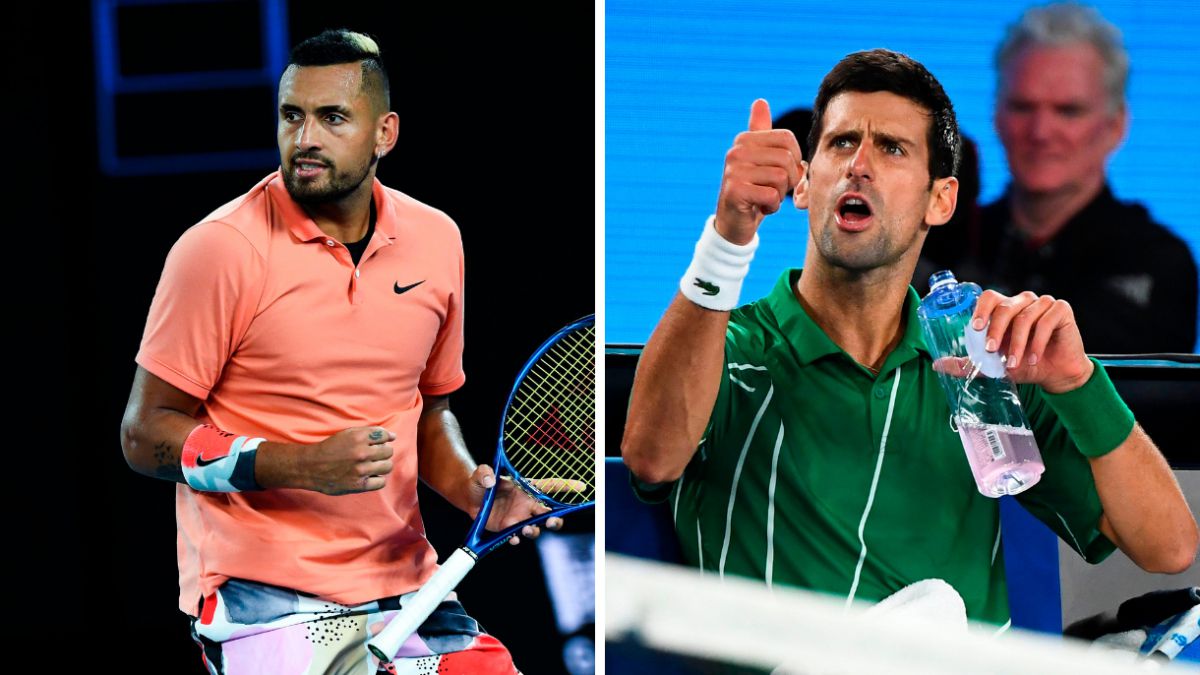 After beating Tyron Woodley by knockout, the youtuber would have expressed to his team the intention of facing the son of the Great Mexican Champion for the year 2022

The passage of youtubers and celebrities through the world of boxing has taken on greater relevance with the incursion of personalities such as Jake Paul . After having imposed by way of knockout the former UFC champion, Tyron Wodley , the native of Ohio, United States, has set his next goals in a couple of exponents of Mexican sport. Although on previous occasions he has shown himself willing to challenge Saúl Álvarez , the impossibility of the fight in the short term would have led him to think of Julio César Chávez Junior.

On December 18, 2021, Paul achieved his fifth consecutive victory since entering boxing, as well as his fourth knockout. Although the victory has been questioned by a controversial video broadcast on social networks where, apparently, the youtuber makes a signal with his right hand to his rival before connecting the powerful right hand , the American feels confident to challenge the son of the Great Mexican Champion.

According to a series of publications disseminated through the social networks of the sports representation agency BAVAFA Sports , the controversial youtuber would have communicated to his agent Nakisa Bidarian his intention to make the confrontation against the former world champion a reality in 2022. Although The intention and acceptance of the two characters has not yet been confirmed, negotiations could be headed in the coming weeks.

“It shows how impressive Jake is, as people think this should be his next opponent. Even more impressive is that Jake sent a message and said ‘Let’s get this next,’ ”reads the Instagram profile post @bavafasports. Along with the text you can see the photograph of each of those involved indicating the record they have obtained throughout their careers.

There has been no response from the son of César del Boxeo , however, this could be positive as he seeks to make more exhibitions to regain his level . Similarly, in August of this year, when questioned about Paul’s performance and foray into the sport, Junior was not surprised. On the contrary, he declared that he could fight him “any day of the week.”

Upon learning of his controversial statement, the American responded and reminded him of the defeat he suffered against former mixed martial arts champion, Anderson Silva. It was during an interview for the Los Angeles Times that Jake defended himself and questioned the performance of his possible rival.

“I don’t like fighting losers. Lose all the time. He lost to Anderson Silva, being that I am a better fighter than him. If he wants to be knocked out in a sparring session, then we fix something, “he said.

After almost five months without fighting above the ring, Julio César Chávez Junior returned to professional boxing with a victory over Peruvian David Pantera Zegarra last weekend. The Mexican managed to defeat his opponent by way of a unanimous decision . Although the judges’ cards were not released, Chávez Jr. was victorious.

After having to face criticism from his father, Junior assured that “I think I did look good. A nice fight for the people. I don’t think I was even close to seeing myself as in my best days. The truth is that I lacked preparation, remember that I was leaving a place, I was a month . I felt a little heavy at the weight I fight, but I feel good. I didn’t feel old. I feel that I needed to run this fight more ”, he assured in his social networks.