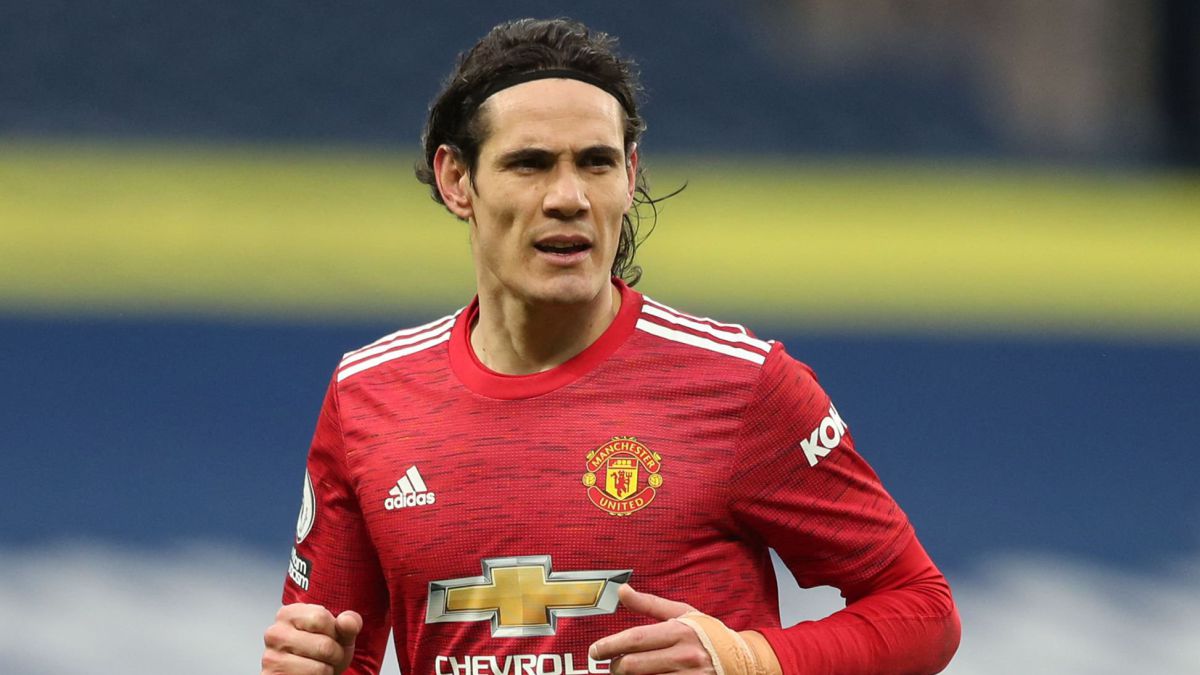 Guardiola explains why they didn’t sign Cavani and United did

Max Verstappen leads the Italian Grand Prix race after Charles Leclerc pitted for a brief period of Virtual Safety Car. George Russell occupies second position, around 8 seconds behind the Dutchman and with Leclerc behind him trying to regain ground.

The race started with Charles Leclerc and George Russell on the front row of the starting grid, starting on soft tyres, as did Max Verstappen, Nyck de Vries and Esteban Ocon. All other drivers had medium tires fitted to their single-seaters.

After the lights went out, George Russell tried to overtake Leclerc, but the Ferrari Monegasque defended well at Turn 1 and did not allow the Briton to manoeuvre. The one who had a bad start was Lando Norris who lost several positions, unlike Max Verstappen. The Dutchman moved up to sixth place, managing to climb to third at Turn 3, after overtaking Pierre Gasly and Daniel Ricciardo. Further back in the field, good starts from Kevin Magnussen, who also had a contact in one of the Alfa Romeos.

Even on lap 4, Russell was already under pressure from Verstappene in the first corner of the next lap, the Dutchman was successful. Now it was Verstappen’s pursuit of race leader Charles Leclerc, who was just over 2 seconds ahead.
Who was making a remarkable recovery was Carlos Sainz, who at the start of lap 6 climbed to tenth place, where he found a mini-platoon with access to the DRS, the so-called ‘train’.

Who was still far from the scoring positions was Lewis Hamilton, who was still at the back of the pack, in 18th place, with only Mick Schumacher and Valtteri Bottas, who damaged his single-seater on the opening lap, behind him.
Sergio Pérez stopped on lap eight, riding on hard tires, but with a lot of smoke coming out of the front right wheel. Meanwhile, Sainz was already eighth, having left behind Zhou Guanyu and Nyck de Vries and had his compatriot Fernando Alonso as his next target. Very easily, on the main straight, Sainz overtook Alonso and climbed to seventh place. He had Norris, Gasly and Ricciardo before he could chase George Russell. Norris left the door open to his former teammate, with Sainz now still Gasly and the McLaren Australian.

Charles Leclerc stopped on the next lap, leaving Max Verstappen, who had already recovered to second place, in the lead and Russell in second. Ferrari’s Monegasque came out in third place with medium tires already fitted to the Ferrari. Meanwhile, Sainz passed Gasly and Ricciardo and joined the rear of his teammate, forming third and fourth places for the Italian team duo. They were 11 seconds behind Russell, who with Verstappen still had soft tyres.
A little further back, Lando Norris had lost seventh place to Fernando Alonso and had De Vries behind him.
Kevin Magnussen, who had risen in the standings on the opening lap, was being investigated for allegedly overtaking opponents when he exited the exit at turn 1. The driver was soon penalized with 5 seconds. Lewis Hamilton, on lap 17, moved up to eleventh place, leaving Lance Stroll behind.

On lap 19, Fernando Alonso was overtaken at turn 1 by Lando Norris, who regained seventh position. Still on that lap, Pierre Gasly stopped and returned to the track in 16th position.