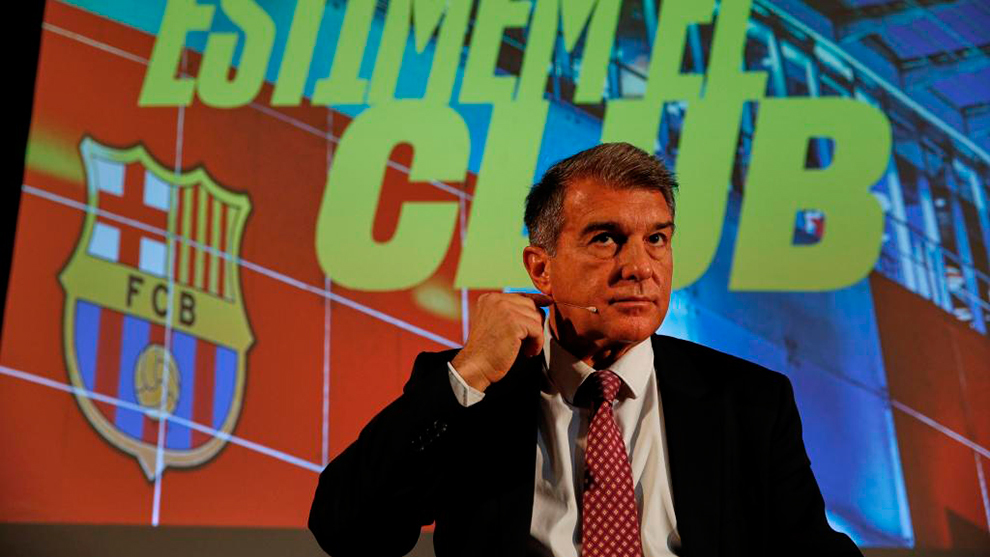 Laporta: “The electoral delays are detrimental to trying to retain Messi”

Injuries and the COVID-19 pandemic are starting to take their toll in the race for the La Liga title, in which the three main candidates – leaders Atlético de Madrid, Real Madrid and Barcelona – they will not be able to count on several key players this weekend.

Real Madrid’s depleted squad could suffer from the absence of up to nine regular starters when they host Valencia on Sunday.

Winger Marcelo is the latest to be added to the injured list, which includes captain Sergio Ramos and Eden Hazard, after suffering a calf problem in the middle of the week.

Madrid, second in the table, is five points behind Atlético after having played two more games.

Atlético de Madrid will have the opportunity to maintain their lead at the top when they visit Granada on Saturday. Diego Simeone’s team has been affected by several positive cases of COVID-19, with Thomas Lemar, Héctor Herrera, João Félix, Moussa Dembélé and Mario Hermoso in isolation.

The Argentine coach continues to show his characteristic philosophical style when talking about the problem that the pandemic poses for his team.

“We are in a very difficult time for society and for everyone. A very difficult, very complex time, with many complications. We all want to take care of ourselves, but the infections are not only in Atlético de Madrid, they are in society”, he said.

“Obviously, that’s not good. Bolt touches us. We have to assume it. We are prepared for when we touch, because we have players to play and take advantage of opportunities when they had not had so long.”

For its part, Barcelona will have eight casualties for the Alavés visit on Saturday. The Catalans are third in the table, eight points behind Atleti, having played one more game than the leader.

This is a clear handicap that led his coach, Ronald Koeman, to admit in recent weeks that the Copa del Rey was his best shot at a title this season. However, the team suffered a 2-0 defeat to Sevilla on Wednesday in the first leg of the Cup semi-final.