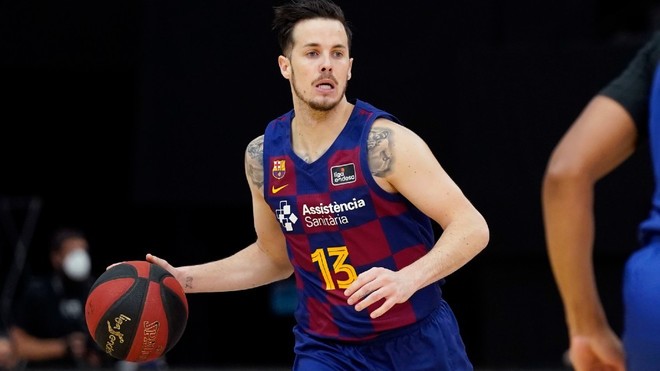 Heurtel breaks his silence: “To have values ​​it is necessary to be objective and fair”

After Ashleigh Barty’s unexpected retirement from tennis at the age of 25, the undisputed dominator of the WTA Tour has undoubtedly become Iga Swiatek, the 20-year-old Polish woman who already has a Slam title in her career, won in 2020 on the clay courts of Paris.

In 2022 the Iga, thanks to the withdrawal of Barty, reached the top of the ranking and acquired a huge dose of notoriety, which allowed it to make the definitive leap in quality and achieve a certain continuity in results, buying a lot of trophies. .

Swiatek started the season with a sensational 29-3 record and won 4 tournaments, including three Master 1000s (Qatar, Indian Wells and Miami), also reaching the semifinals at the Australian Open.

The Polish preferred to give up the Master 1000 in Madrid, underway in recent weeks, to recover energy for Roland Garros, her main objective. In a recent interview with Mujerhoy, the number one in the world addressed several issues, including that of her childhood idol.

The young Polish woman spoke about who instilled her passion for tennis: “In the beginning I was especially focused on my older sister, Agata. I sneaked into tennis classes.

I started playing for my father and for her. When I grew up a bit, Rafael Nadal became my great reference. I admire his work ethic and how success hasn’t changed him, he’s still a very kind and humble guy.”

The number one then spoke about her relationship with her teammates on the circuit, especially with Paula Badosa and Garbiñe Muguruza: “I like them a lot and I have a lot of fun when I train with them.

I know Paula a little more than Garbiñe. They are both very talented, aggressive players with a very strong mentality. What Paula has achieved since last year is incredible: she made it to the top 10, she won Indian Wells with a very offensive style, taking the lead.

Also Garbiñe, who was sensational at the WTA Finals in Mexico, with the public cheering her on and offering a great performance. I am sure that the next fights with the two will be very exciting.”

Finally, Swiatek commented on her beautiful gesture of donating $50,000 to a mental health charity last year in honor of World Mental Health Day: “I made that donation because I wanted to support two charities that help children with mental health problems. of mental health.

One of my big goals is to support and inspire them in any way I can. I’m only 20 years old and I’m not an expert in this field, but I understand being asked this question and so it has to do with my personal and professional goals.

I want to lead a healthy and balanced career, achieve my sporting goals, but I also want to enjoy this experience and the places it brings me”