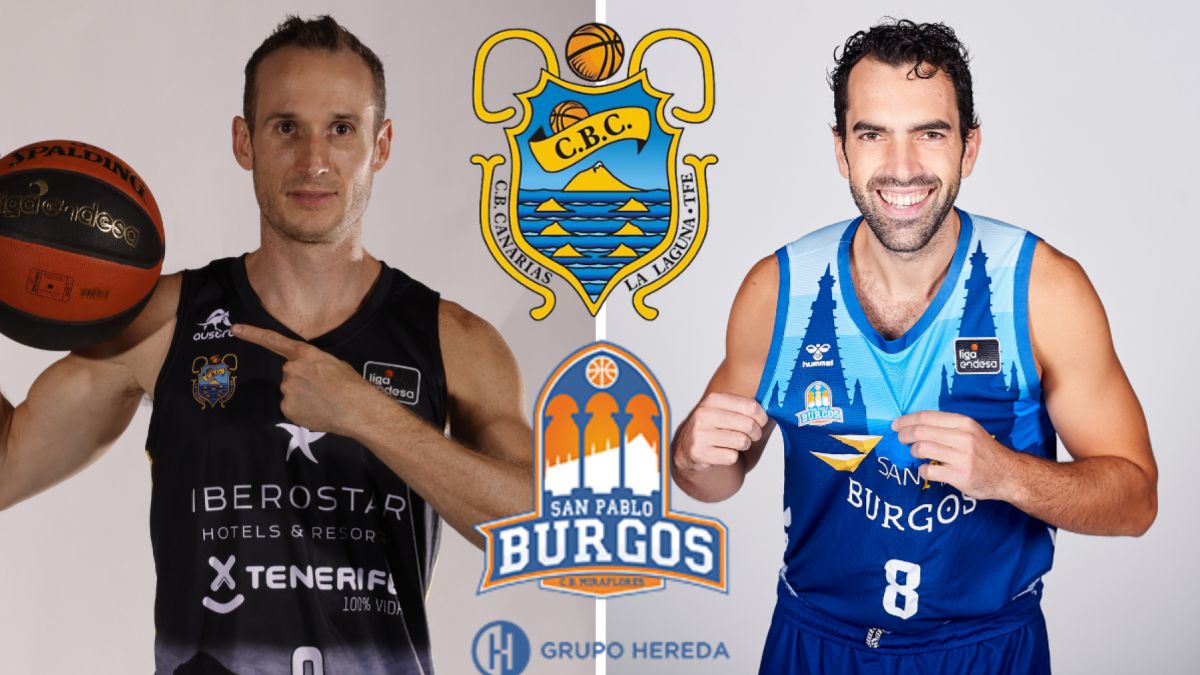 Photograph taken on June 24, 2017 in which Leicy María Santos was registered, celebrating a goal she scored with Independiente Santa Fe, during the final of the first women’s soccer league in Colombia, in Bogotá (Colombia)

The Mayor’s Office of Bogotá announced, on February 8, that The IDRD led by its general director, Blanca Inés Durán, sent a letter to DIMAYOR and the directors of the soccer teams in the capital, inviting them to discuss and seek solutions to the problems that are affecting the Women’s League in the country.

“In Bogotá, specifically, it has been achieved that women increase their participation in professional football and that leagues are made with greater duration and support, even the previous year, a team of women from Bogotá managed to be champion of the DIMAYOR league and decorated by the same mayor of Bogotá “, says the letter.

According to the district administration, the IDRD’s concern was unleashed after the news that this year Dimayor will shorten the Women’s League in the country, leaving it with a duration of less than two months, which according to the institute “It can cause low salaries for the players, little representation and financing of private companies and low physical performance.”

In turn, it reported that as a result of the affectation suffered by various sectors, including Colombian sports, “it is of great importance for the IDRD to discuss possible solutions to the issue so that the women of the league do not have to face more difficulties ”.

“For this reason, we propose to see each other the day Wednesday, February 10 of the current year at 3:00 pmHowever, we are in a position to adjust the agenda that makes it possible for everyone to participate and to agree on this objective, which I am sure is common to all of us “mentions the letter.

The mayor’s office assured that, with this invitation, it is expected that new agreements will be reached that benefit women’s football in the country.

On February 2, Dimayor confirmed that, “In the season schedule, it is established that the 2021 Women’s League begins on July 18 and ends in the first weeks of September, because Conmebol sent information that the 2020 women’s Libertadores will be in March and this year’s version will begin in September ”.

The decision to shorten the league was soon criticized by figures in the country’s soccer community. One of the most forceful comments was that of the former goalkeeper of the Colombian National Team, Oscar Córdoba, who said that this denotes unequal conditions for the players.

“I see with great concern that the path traveled by soccer players in Colombia today is lost in the duration of their league. Where beyond the negative sports effect generated by intermittent processes, the little progress in gender equality in football is lost “, said the athlete through his Twitter account.

The ‘Pibe’ Valderrama was not far behind, and through his Instagram stories he published his colleague’s tweets and added: “I support the women’s soccer league ”.

For his part, and with regard to the organization of this new version of the tournament, Fernando Jaramillo, president of Dimayor, assured in Gol Caracol that in the future he hopes that the women’s League will be held on equal terms with the men’s, with which is also expected to improve the working conditions of the players.

“The idea is to maintain a women’s league equal to the men’s, in its duration and that we have more teams, not just the 13 from last time, more committed teams, the idea is that the players have guarantees, contracts, decent salaries, that is the idea, but we have not arrived and I have to admit it “, confirmed the manager.