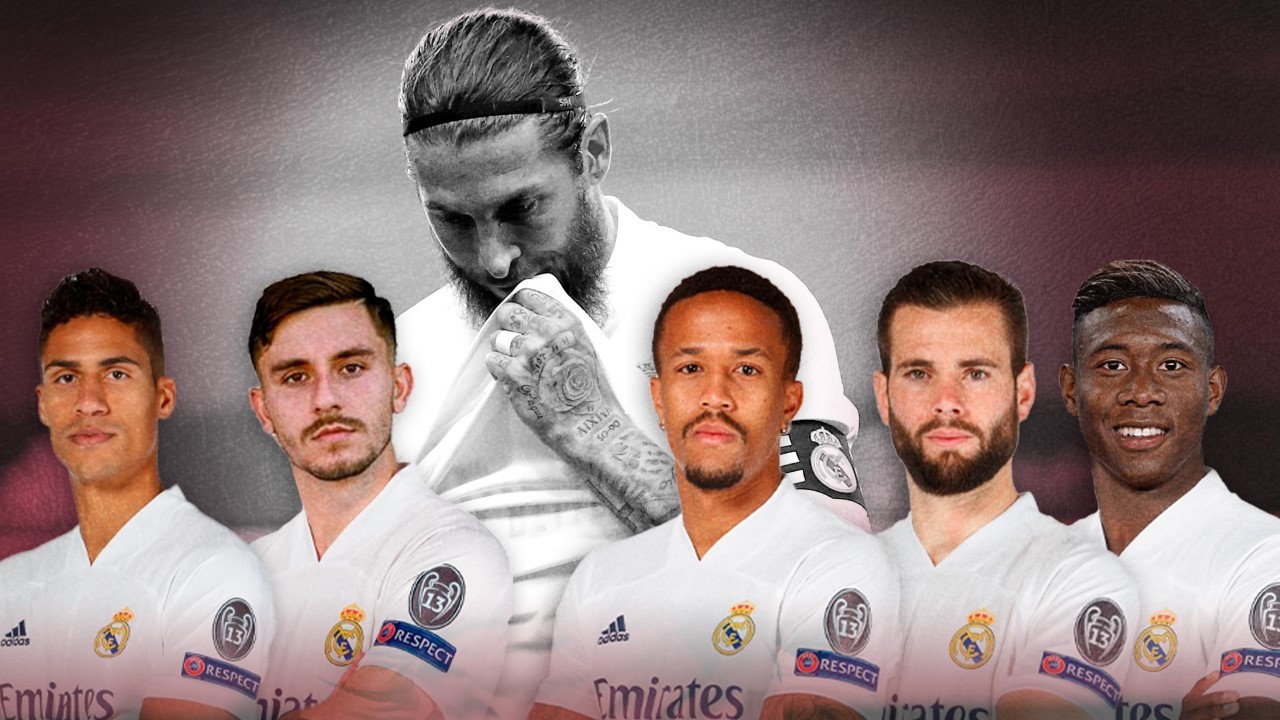 With defenders Tobias Sablattnig and Christoph Tialler and strikers Maximilian Theirich and Finn van Ee, four 19-year-old regulars from the Future Team have extended their contracts with EC-KAC.

The Future Team players Tobias Sablattnig, Christoph Tialler, Maximilian Theirich and Finn van Ee will also be in the service of EC-KAC in the coming season. The quartet, all born in 2003, made the leap from the U18 team in Klagenfurt to the AHL squad in recent years, and now the youngsters are on the verge of becoming a squad. All four athletes will have the opportunity to participate in two U20-A world championships in Canada in the coming season: The tournament that was canceled in December (born 2002 and younger, not relegated) will be held again in August in Edmonton, the regular World Juniors for 2022/23 will then take place in Halifax and Moncton in December and January.

Tobias Sablattnig  (19) has spent his entire career at EC-KAC, in October 2020 he made his adult ice hockey debut in the Future Team. So far, the defender has made 50 AHL appearances, in which he has 18 points (four goals, 14 assists). Tobias Sablattnig made his first appearance for the first team in November 2021. In his nine season appearances last year, he recorded a time-on-ice of 18:52 minutes.

Christoph Tialler  (19) switched to the youth department of EC-KAC in the summer of 2016, a good three years later, in November 2019, he made his debut in the Red Jackets’ Alps Hockey Team, which he has been a member of since then (70 appearances). In the professional team of Klagenfurt he was on the game report eleven times in the past season in ICE and CHL, in three of these games he also came to (a total of 24:26 minutes) ice time.

Maximilian Theirich  (19) joined EC-KAC in the summer of 2018 after completing his basic ice hockey training in his hometown of Vienna (Young Tigers and Junior Capitals). Two seasons in the red-white U18 team were followed by two years as a regular in the Future Team (70 competition games), for which he was the fifth-best scorer last season. He also got time-on-ice (17:51 total) on both call-ups to the squad, one in the league and one in the CHL.

Finn van Ee  (19) has played for EC-KAC since he was a child, and for long stretches of his career in the youth department he was teammates and line mates of Marco Kasper. In his first game in adult ice hockey in February 2020, he scored a double for the Klagenfurt AHL team, in which he has been a regular since then (68 appearances). After a strong finish last year – eleven points in the last seven games of the Future Team season – the striker is now aiming for the leap into the professional team, in whose lineup he has been four times so far.