Ibrahimovic has returned from his injury determined that Milan will not miss the league title. The Swede reappeared in the two consecutive games that the Lombard club has played against Torino. It goes little by little. Pioli’s team has survived without him maintaining the lead. But now comes the phase of truth. Milan has not raised a Scudetto for ten years and there is not much player in the squad who is used to that pressure. Ibra is awarded it and, in addition, has related in an interview in el Corriere dello Sport how you are testing the character of your peers by putting them to the test to see who you can trust in the moments of truth.

“I drive, the team follows me,” he asserts bluntly in the interview. “Today I feel like a leader. I drive, the team follows me. Ten years ago it was another Milan. But also the Milan that I encountered in 2020 was different. There is a very young team. We work, we sacrifice. Here are the results. It is not only my merit “, affirms and insists on not taking all the praise. “I cannot judge what was here before I arrived, but we are doing great things, it is true, but it is also true that we have not won anything yet. We really want to do it,” he says.

He also tells how he has been testing his companions. Measuring the confidence they have in him and if, indeed, his character has been shaped the way he wants to face the final test that will lead to victory, which will lead to the league title. Back in November it was learned that the Swede had given a playstation 5 to his colleagues. Ibra has recognized that he did not go to everyone and that there was a trick, one that has allowed him to give his teammates a lesson in confidence. Only a few were the lucky ones, those who trusted him.

In fact, what I asked was: who wants the ‘play’ at a good price? I gave it to those who got on the list from the get-go and said to the others, ‘Sorry it’s too late now. So I found out who he was dealing with. Now everyone listens to me when I speak, “explains the player. His trick was brilliant, the players who signed up to the list he proposed found one day at the end of training with a new Play 5 waiting in their car in the parking lot Milanello Ibra is serious and if you are with him good things will happen to you, it is his message.

But he is also concerned about the character and image of his own. With them being respected. In the interview he narrates another detail. In December, young Pierre Kalulu made his debut for Milan. The young defender jumped onto the field armed with gloves and the detail unnerved Ibra. The Swede explains it. In fact, he made his partner take them off and play without them, since that way he didn’t intimidate anything. “So I did. What image is going to give a young man debuting as a defense with gloves? It certainly does not scare the rival,” he sentence, giving explanations.

“Chiellini is an animal that keeps hunting you.”

“I’ve always liked defenders who accept a tough and fair match. And remember that before there was no VAR. Paolo Maldini encouraged me. Now he says that I was not as strong at that time as I am today, but if I remember correctly, it is not that he won all his matches with me. I like Chiellini, an animal that keeps hunting you. That is the correct mentality “, affirms the ram who looks for ‘animals’ like this in his team. 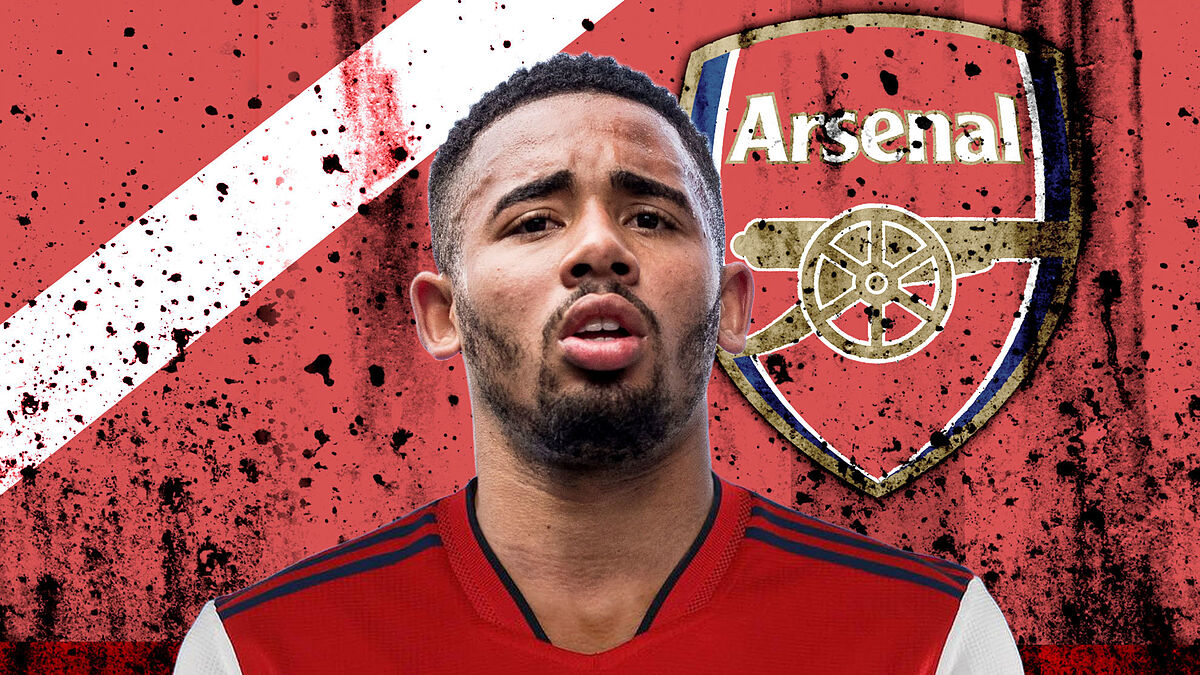