After defining Liverpool and Real Madrid as the two Champions League finalists, UEFA detailed how the distribution will be. 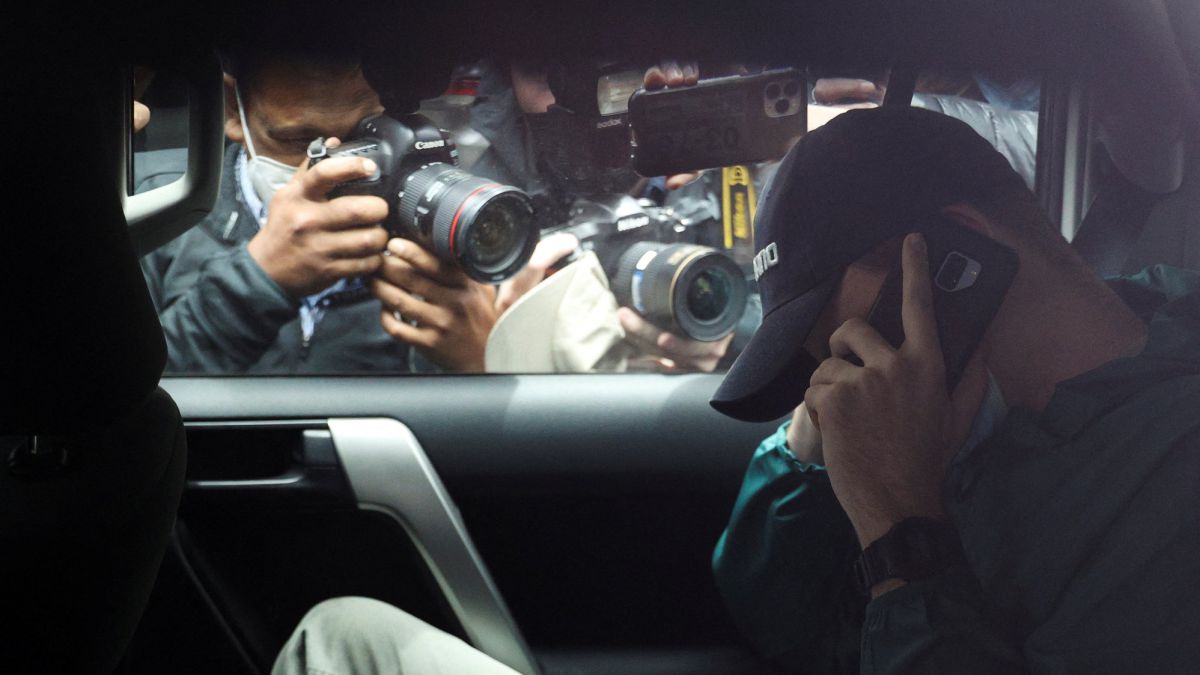 With just over two weeks to go before the UEFA Champions League final takes place , it has already been decided that Liverpool and Real Madrid were creditors of the decisive stage. They beat Villarreal and Manchester City to reach the definition. In that sense, the entity that governs football in Europe detailed how the tickets will be distributed in Paris.

From what European media were able to communicate, UEFA plans to deliver 20,000 tickets to Liverpool and the same figure to Real Madrid . On the other hand, there will be another 23 thousand that will be sold as neutrals by the entity that governs soccer . The Saint Dennis stadium, where the match will take place, has the capacity to hold up to 82,000 spectators.

On the other hand, the club chaired by Florentino Pérez has already expressed the organization that will have the sale of tickets for the game on May 28. 15,895, that is, 81% of the total that was delivered, will be distributed starting tomorrow at noon (time in Spain). In addition, it was specified that each member of the Spanish institution may acquire a maximum of six per family group.

The remaining 19% will be distributed to the members of the other sports disciplines of the club. In this way, women’s football, the first basketball team and others will have the possibility of accessing a place in the grand final in France. In turn, it was highlighted that the value of the tickets for the Champions League final will be around 55 euros -the cheapest- and 680 -the most expensive-.

The background of both in the Champions League

Prior to this crossing, both teams have a definition in the Parisian city. It was in 1981, where the tournament at that time was called the European Champions Cup. Coincidentally, in May of that year, Bob Paisley’s cast defeated the Spanish 1-0 with Alan Kennedy’s goal. Will it have the same result again on French soil?