The Brazilian coach, Adenor Leonardo Bacchi “Tite”, sent a message to all players

We drive to Twickenham to see England-Japan, the two most demanding rivals the Pumas will face in their quest to advance to the quarter-finals of next year’s World Cup in France. It’s Saturday at noon. The streets, avenues and motorways are jammed by traffic to the stadium or by people leaving London for the weekend. On the way, pedestrians who do not respect traffic lights or who cross in the middle of the street are surprised, as well as drivers who, every 100 meters, decide to violate traffic rules. At the wheel, the English friend smiles wryly and tells me: “England is no longer what it used to be”.

The observation expands beyond those images that contradict that famous aspect of the British. Brexit does not stop throwing negative situations, the changes of prime ministers follow one another in a short time, the recession is perceived in the streets, the strikes and the unpunctuality of the trains and subways are part of the daily reality, the war complicates every time more not only to the United Kingdom but to all of Europe, in one of his first public appearances as king, Charles III was greeted with eggs in York, the fear of the lack of gas in winter is felt in every house, the values ​​of energy they are unsustainable except for the rich, and even the London Stock Exchange has lost its most valuable position in Europe to Paris. The Empire is bruised.

The England rugby team is also not what it was three years ago, when Eddie Jones finished molding a perfect machine that just succumbed to the Springboks in the World Cup final. The defeat against the Pumas put the Australian coach in the eye of the storm, who sometimes wears a arrogant and sarcastic suit that bothers and annoys the English press. Last Saturday’s game with Japan, clearly won but still far from the ideal level, eased things up a bit, although the highly demanding tests for the Rosa will be on Saturday with the All Blacks and a week later with the Springboks. A revival of the semifinal and the final of the last World Cup.

The best of Argentina’s triumph at Twickenham

But let’s go to Japan, which was the reason for this new excursion to Twickenham after seeing the great victory of the Pumas the previous Sunday. If the performance of the Argentine team on Saturday in the defeat against Wales in Cardiff again left worrying signs regarding the irregularity from one game to the next, there is a small door that can be opened with a view to the World Cup because Japan is not what it was either in 2019, when with the push of the home team they won their group undefeated and put the future world champion in trouble in the quarterfinals. It is true that futurology is useless, and that the Pumas work to improve their game beyond what their rivals do, but that Japan has lost impact in this time is a fact to be observed.

Before the English, Japan confirmed that it maintains the vertigo when it attacks. You don’t see as many teams that handle the ball with as much precision and speed as the Japanese. England offered a weak defense – they missed 38 tackles – and 52-13 did not reflect what happened on the hallowed turf of the Cathedral of rugby. But Japan are unstable defensively – with fewer balls, England scored 7 tries against them – and have problems obtaining. Without a doubt, it will be a tough stumbling block, but today the Pumas are a few steps ahead. Although, it is insisted, there is a long way to go.

Since May, New Zealander John Mitchell has been in charge of defending Japan. He is an excellent addition and will surely help fill that deficit. Mitchell coached the All Blacks and was part of the England staff during the Sir Clive Woodward era. He has enormous experience (he managed the US national team and clubs of all powers). On Saturday, the Pumas will close the tour with Scotland and the next day, Japan will do it with France. There will be more matter of analysis. 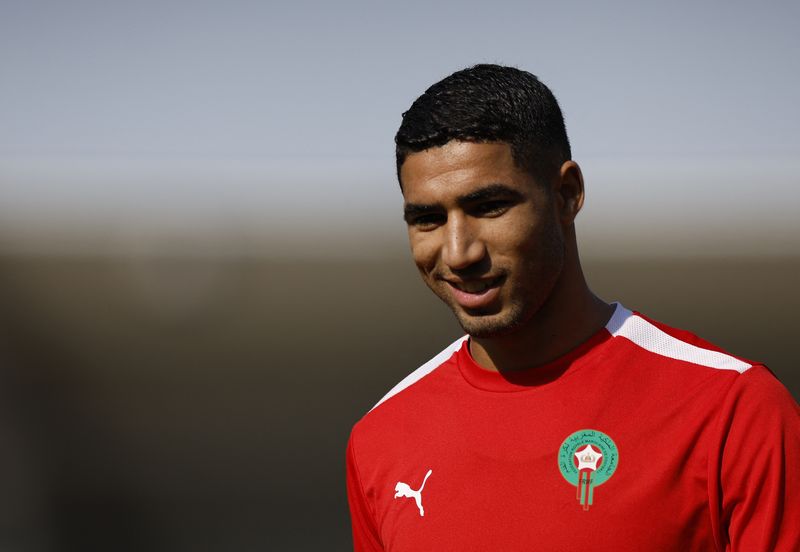