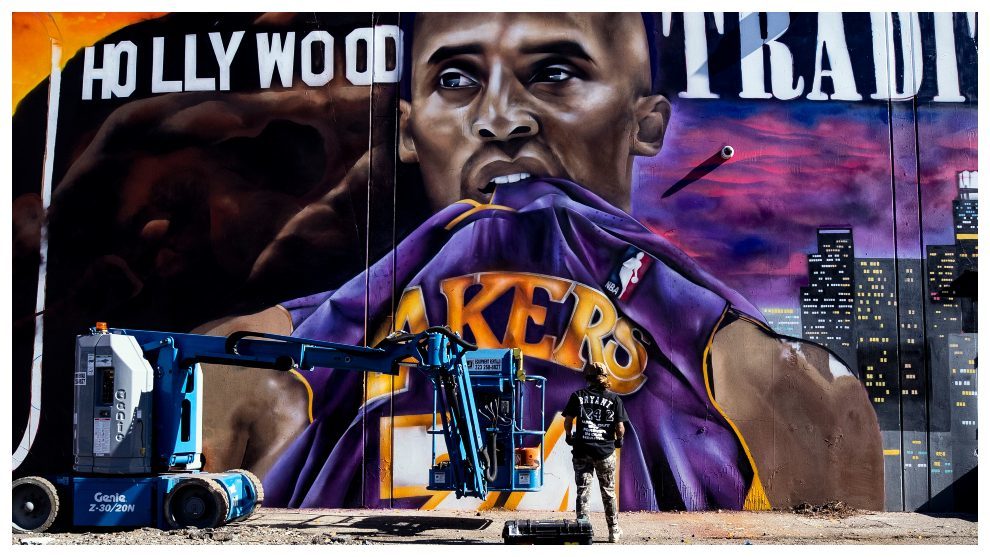 Toronto (Canada) – Brazilian Beatriz Haddad Maia continues to make history at the Canadian Masters, which takes place in Toronto, by reaching the semifinals of the tournament along with Karolina Pliskova, Simona Halep and Jessica Pegula.

Haddad, the first Brazilian in history to reach the semifinals of a WTA 1000 tournament, won on Friday in three sets against the Swiss Belinda Bencic who had eliminated the Spanish Garbiñe Muguruza on Thursday.

The Brazilian player, who has become the big surprise of the Canadian tournament and who beat world number one Iga Swiatek on Thursday, based her victory on the strength of her serve.

Haddad made two direct service points, none from Bencic and committed three double faults, two fewer than the Swiss.

Furthermore, she won 75% of the points played on her first serve, to Bencic’s 64%. It is Haddad’s first victory over Bencic in three matches.

Haddad will now face the Czech Pliskova (14) who, late on Friday, defeated another of the surprises of the tournament, the young Chinese Qinwen Zheng, number 51 in the world.

Pliskova, a finalist at last year’s Canada Masters, had 10 direct service points to Zheng’s 6. Both players committed the same number of double faults, 8, in a match that lasted two hours and 34 minutes.

Zheng was about to give the surprise. She won the first set after coming back from 0-3 down. In the second set she also rallied from another 0-3 and even had a break point when the scoreboard reflected a 5-4 in favor of Pliskova.

In the end, the 30-year-old Czech veteran allowed her to win the match.

Halep, who has beaten Gauff the four times they have met, will play the semifinals against fellow American Jessica Pegula (7) who on Friday beat Kazakh Yulia Putintseva (46) 6-3, 6-3.

The 28-year-old Pegula needed just one hour and 27 minutes to earn a spot in the Canadian Masters semifinals.