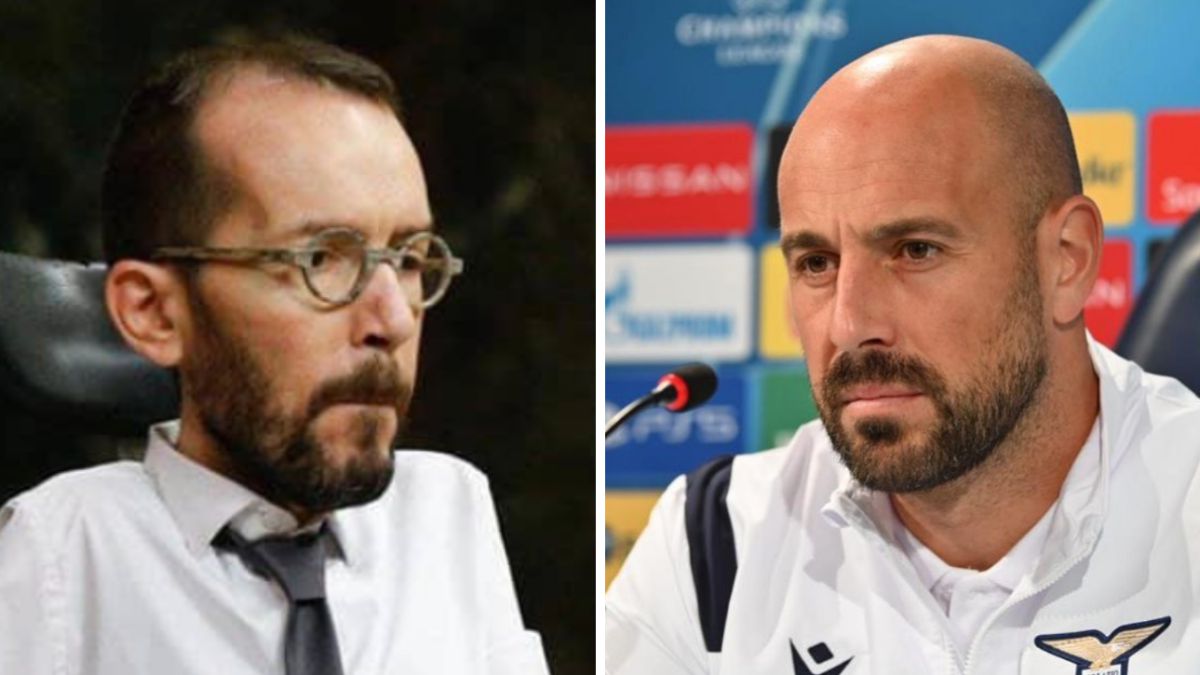 Pepe Reina, at the center of the controversy for his reply to Pablo Echenique

Getafe is already looking for alternatives for the occupant of its bench next season. As As has learned, the azulón team plans to conclude José Bordalás’ stage as coach next summer and Robert Moreno is the one he likes the most to replace the Alicante coach.

Robert Moreno served as interim Spanish national coach between June and October 2019, while Luis Enrique left office to be close to his daughter. When the Asturian coach returned to his position as coach, he dispensed with Moreno’s services as an assistant. At the end of December 2019, Moreno signed a contract with Monaco until 2022, but the principality’s team stopped having him in July 2020.

Ángel Torres has been characterized by giving first opportunities to coaches in the First Division with notable success. He gave the alternative to Quique Sánchez Flores, Laudrup and Michel, among others, and they responded with good results. With Robert Moreno, a coach with little experience as head coach, he could repeat this experience.

Robert Moreno does not see the possibility of Getafe with bad eyes, although his expectations are higher and he preferred to train in the Premier League, the Italian Seria A or return to the French league. The Catalan coach is now focused on following up teams such as Marseille, Chelsea or Milan, convinced that the possibility of being chosen as coach may arise, as happened with his surprising signing for Monaco.

Bordalás arrived at Getafe in September 2016, when the team was in the Second Division, and, after achieving promotion, he has re-established the Madrid team in the First Division, has obtained a great performance, classifying him even to play the Europa League . Lhe relationship with Ángel Torres has not gone through its best moment since last summer when the president waited for an offer to arrive that finally did not arrive. And the statements made by Bordalás demanding support from the club after the criticism and the team and Djene have sharpened the distance.

The idea of ​​Robert Moreno as a Azulón coach is contemplated for next season, but if the crisis of results continues, perhaps a dismissal of one of the best coaches in the history of Getafe will arise. As the most liked for next summer, the former interim selector, who has led 20 official games as head coach in his career, also tops the list as an immediate relief.