In his last football match, Gerard Piqué will form the center-back pair with Marcos Alonso

The last game of Spaniard Gerard Piqué will be this Saturday, November 5 at Barcelona vs. Almería for the 13th round of La Liga Santander and coach Xavi Hernández has made him the starter so that he can have a pleasant farewell in front of all the fans culé

Just on November 3, Piqué published a video through his social networks in which he announced his retirement not only from Barcelona FC but from football, even taking into account that the Spain coach, Luis Enrique, included him in the preliminary list of 55 players for the World Cup Qatar 2022.

In this way, one of the captains of the Blaugrana team says goodbye after weeks of having received multiple criticisms for some mistakes made on the field of play. In addition, those close to the team criticize him for the fact that he earns a high salary, which would prevent the inclusion of new players in the squad.

Xavi Hernández will be looking for a victory that will allow him to put some pressure on Real Madrid. In case of victory, the whites would face their match on Monday against Rayo Vallecano as second. In the table.

As usual, the goalkeeper will be the German Marc-André ter Stegen.

The defense is made up on the wings by Balde and Jordi Alba, leaving Gerard Piqué and his compatriot Marcos Alonso as the central pair.

The midfield will be made up of Pedri, Busquets and Frenkie de Jong, while the offensive responsibility will be in charge of Dembelé, Ferran Torres and the Best October Player of La Liga Santander, the German Robert Lewandowski.

It should be remembered that Piqué will not have any legal problem in his retirement in the middle of the season. This, because the departure of the defender has been in mutual agreement with the board. 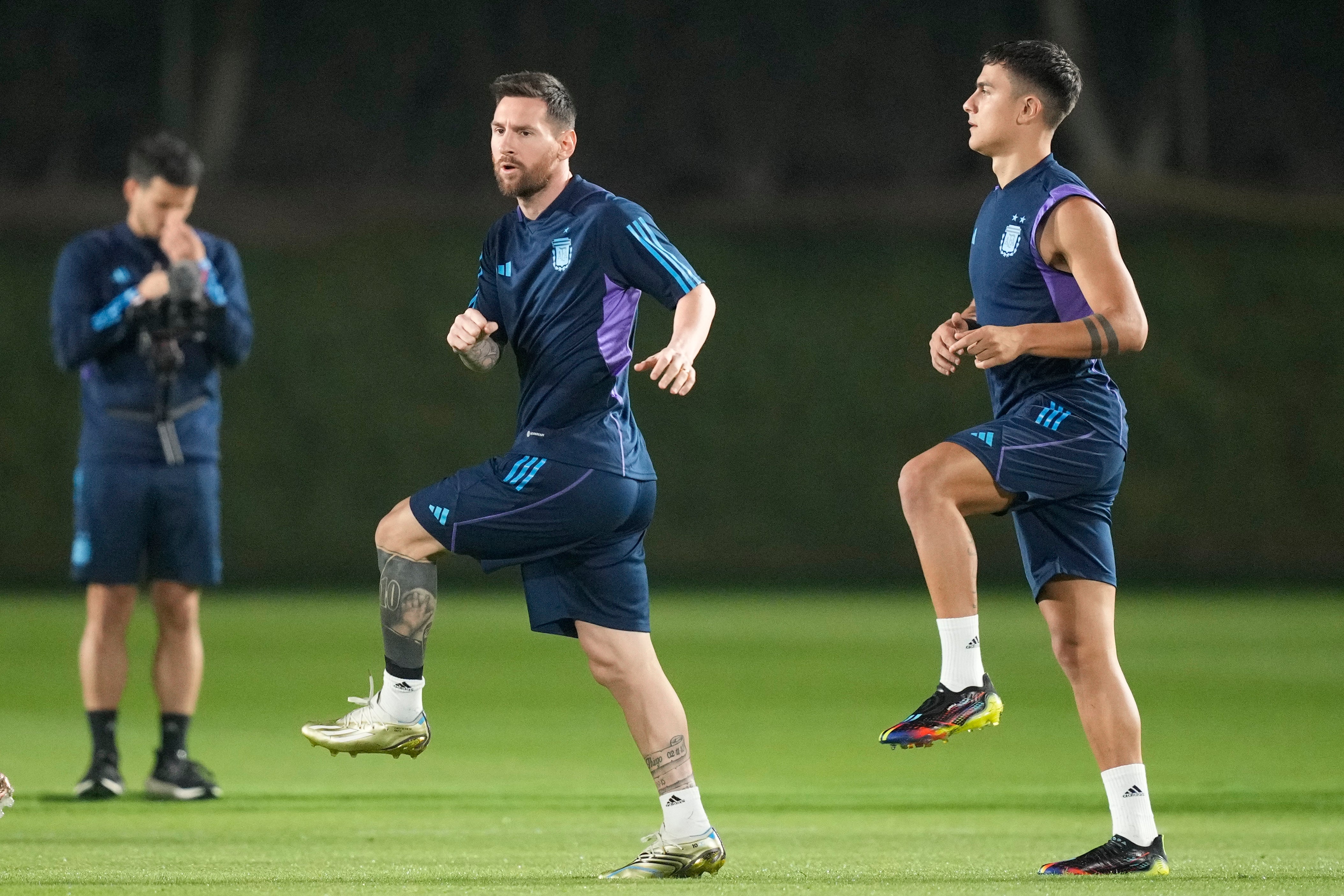 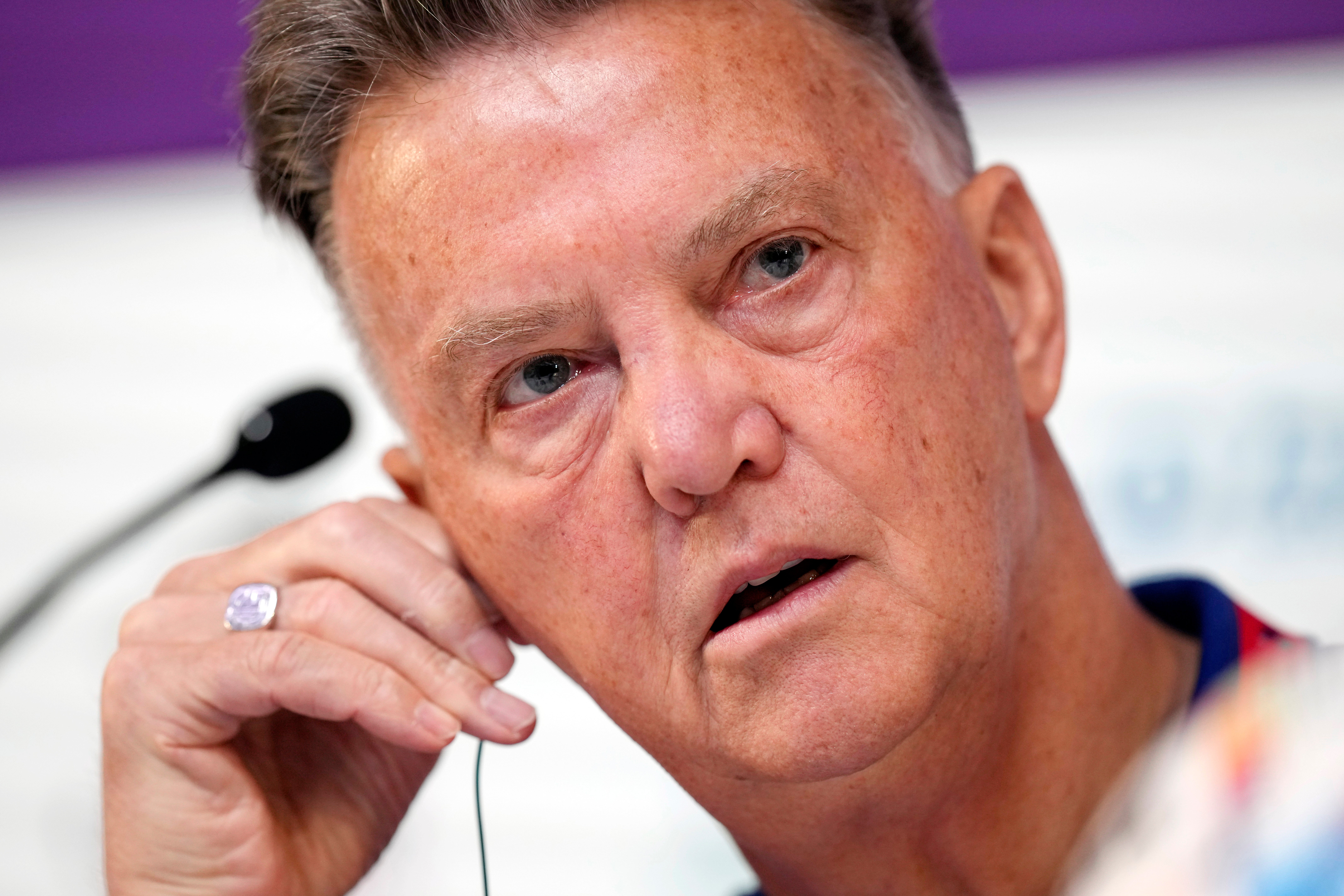 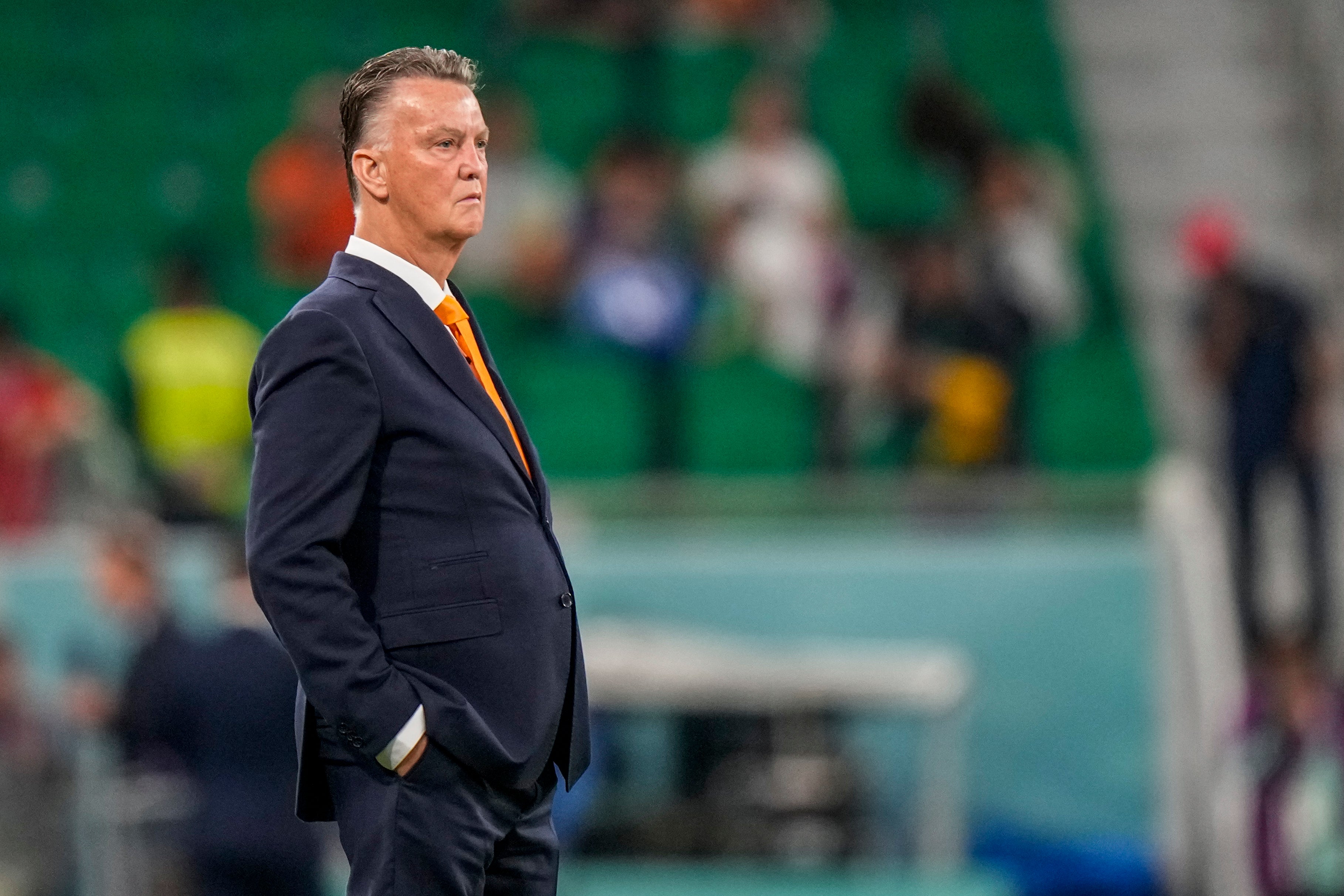 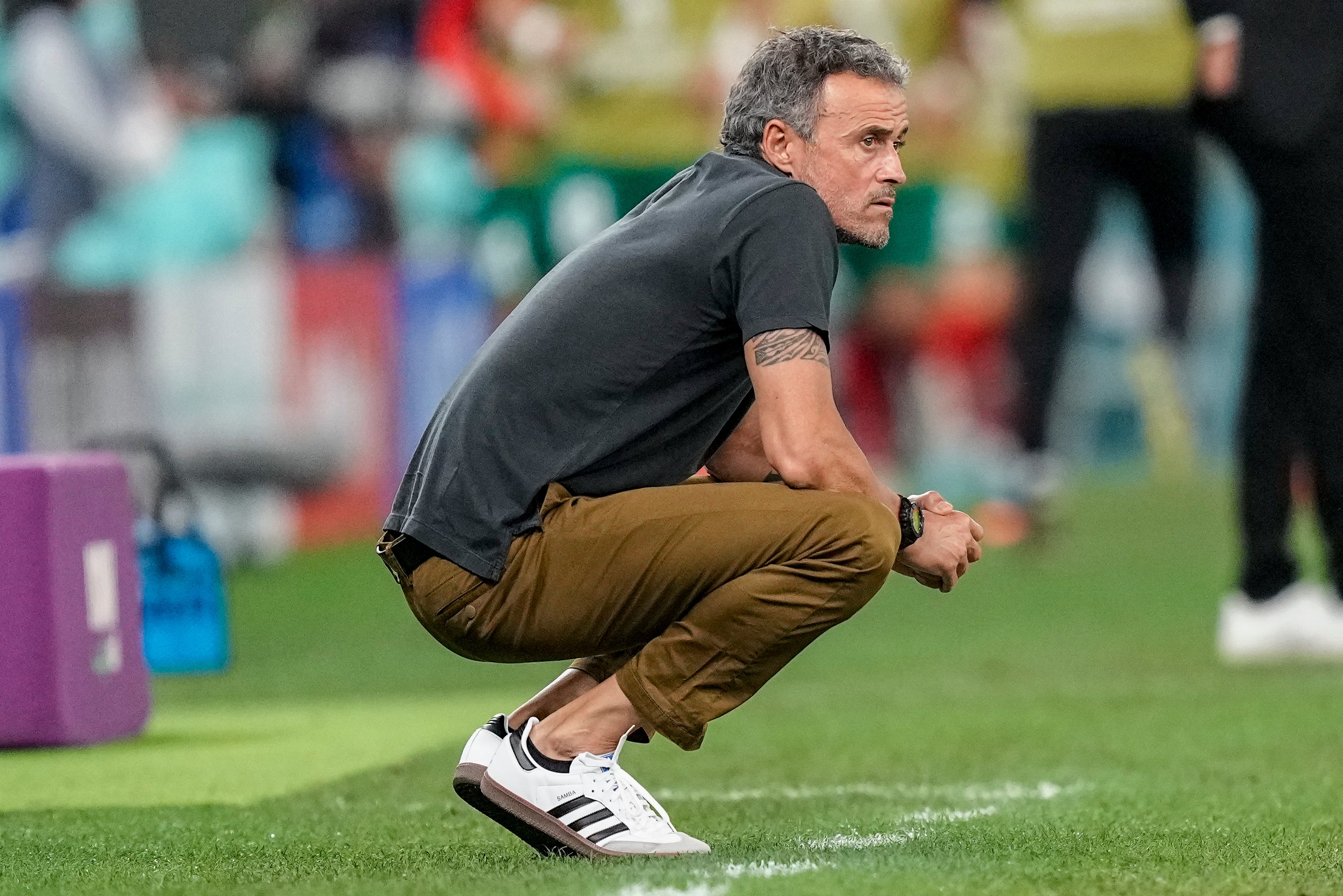