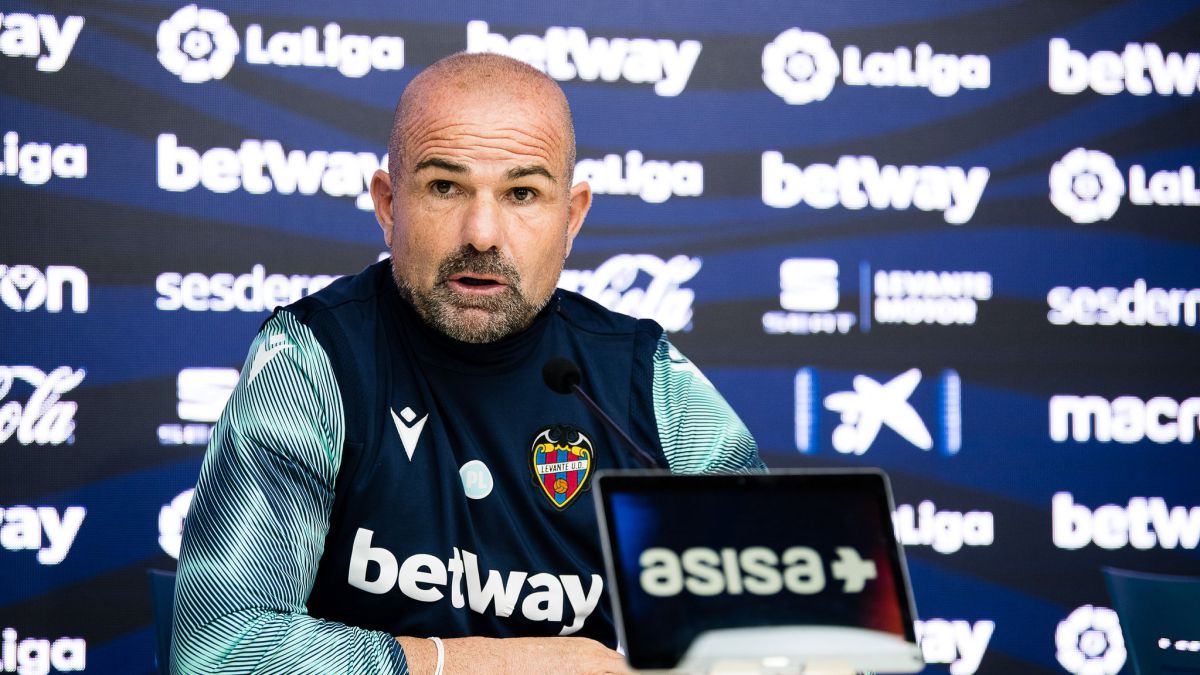 Paco López: “Morales’s renewal is a matter between club, agent and footballer”

From playing with the New York Yankees, being chosen twice to the All Star Game and winning almost 50 million dollars, to spending 36 months in prison accused of drug trafficking and being deported to Mexico.

The former pitcher played 14 seasons in the Major Leagues, but was unable to manage his career and earnings.

Esteban Loaiza was born on December 31, 1971 in Tijuana, Baja California.

He was signed by the Pittsburgh Pirates on March 21, 1991 and his foray into professional baseball occurred that same year with the Gulf Coast League branch (rookies).

Loaiza played 14 years in the Major Leagues and earned about $ 43 million in his career.

Loaiza shares the mark for the most wins in the Major Leagues in a season (2003) for a Mexican with 21, the same ones that Fernando Valenzuela achieved in 1986.

According to an investigation by Bleacher Report, Esteban spent his money on luxury homes and cars for his parents, brothers and not close family, such as cousins ​​and friends, who saw him as the goose that laid the golden eggs.

In 2010, he married band singer Jenni Rivera, but by that time, Loaiza had already lost practically all the money he made in the majors at parties with friends.

By 2018, according to Ed Cassin, the White Sox’s travel director, the former Yankees and Dodgers player was making a living selling his own brand caps.

Loaiza was arrested south of San Diego, California, on February 9, 2018, and pleaded guilty to the federal drug possession charge and acknowledged that he was carrying 20 kilos of cocaine with the intention of distributing it.

In August of last year he was released from prison and was deported to Mexico. 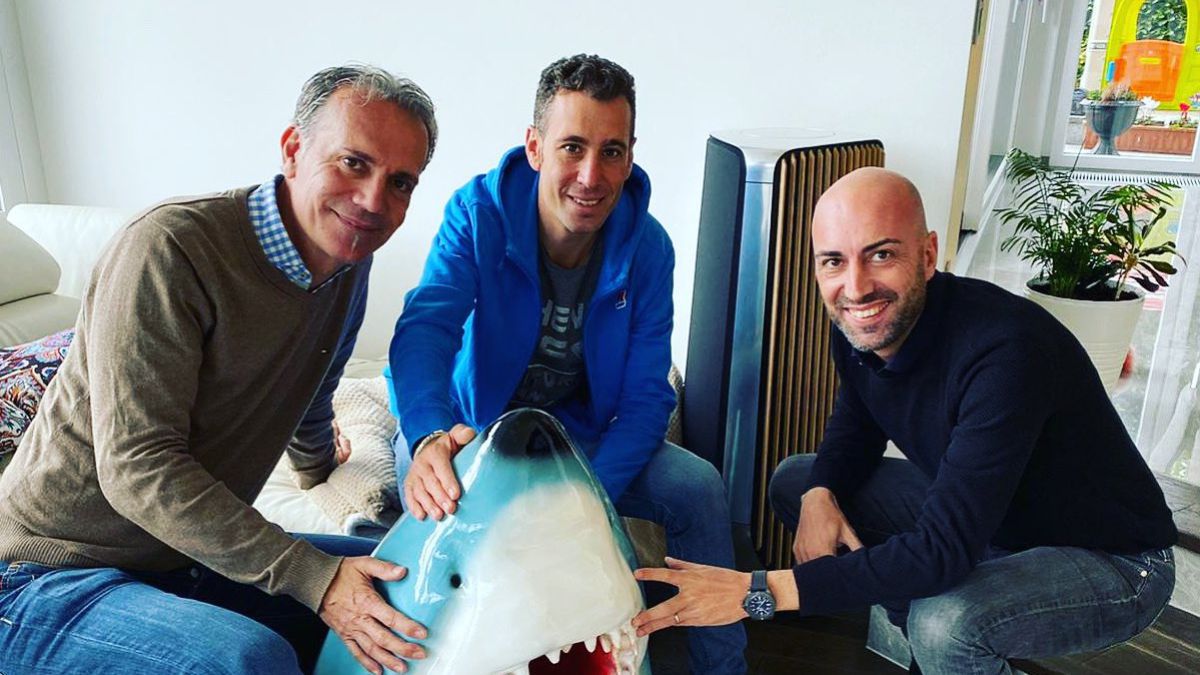 Nibali and Pogacar’s agent, serious after a car accident