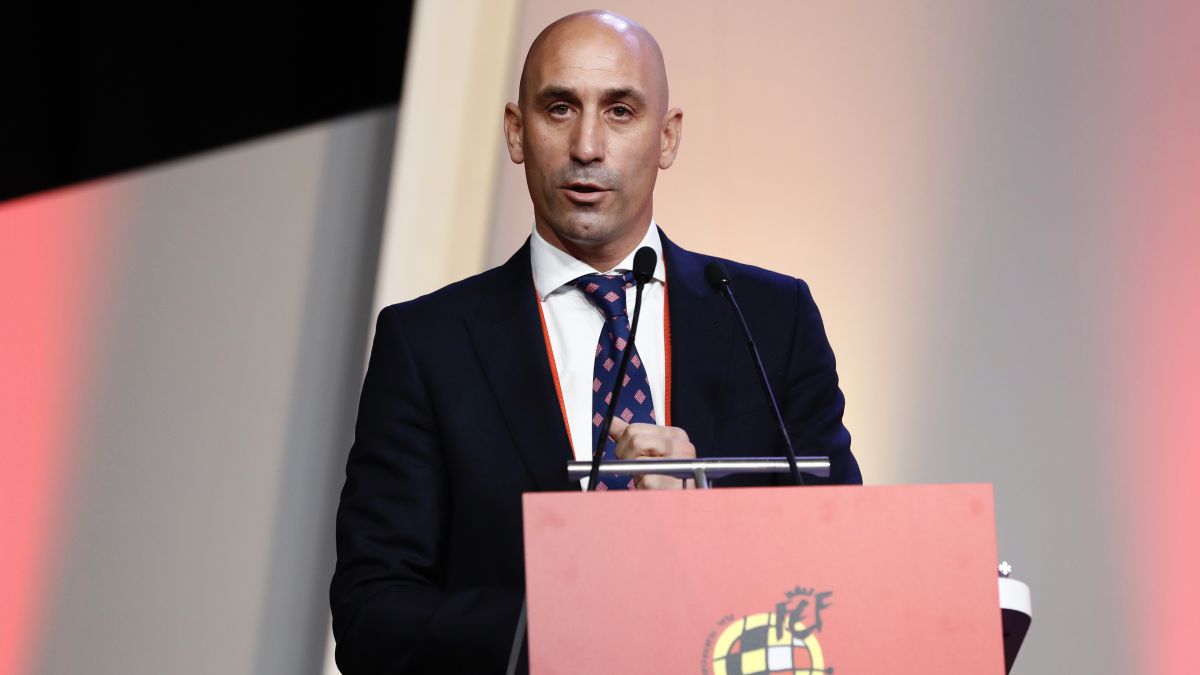 The state authorities are investigating the case of Vincent Jackson, who was listed in the Chargers and Buccaneers, and who was found dead in a hotel room.

The NFL dressed in mourning after it was unveiled that the former player Vincent Jackson , who shone with Chargers and Buccaneers , was found without life in the room of a hotel in Brandon, Florida . Preliminary reports indicate that he did not show signs of trauma, however, authorities are investigating to determine the causes of his death.

“My heart aches for the many loved ones Vincent Jackson leaves behind, from his wife and children to the Buccaneers Nation who adored him,” Sheriff Chad Chronister said in a statement.

A hotel employee who found the lifeless body of the 38-year-old athlete at around 11 in the morning on Monday, so she immediately notified the authorities about the facts. Other workers at the site revealed that Jackson had been staying there since February 11, although they did not notice any suspicious attitude.

“Mr. Jackson was a devoted man who put his family and community above anything else. Football aside, he touched countless lives through his Jackson In Action 83 Foundation. We share a passion for supporting LA families. three years ago, Jackson was even made an honorary officer by the Hillsborough County Sheriff’s Office in recognition of his dedication to the community.He will be greatly missed not only by football fans across the country, but also by the people here in Hillsborough County who reaped the benefits of your generous contributions, “explained the sheriff.

Last Wednesday the former professional player was reported by his family as missing, however, the authorities closed the case once they found him two days later and made sure that he was in good condition, without imagining that it would have a fatal outcome.