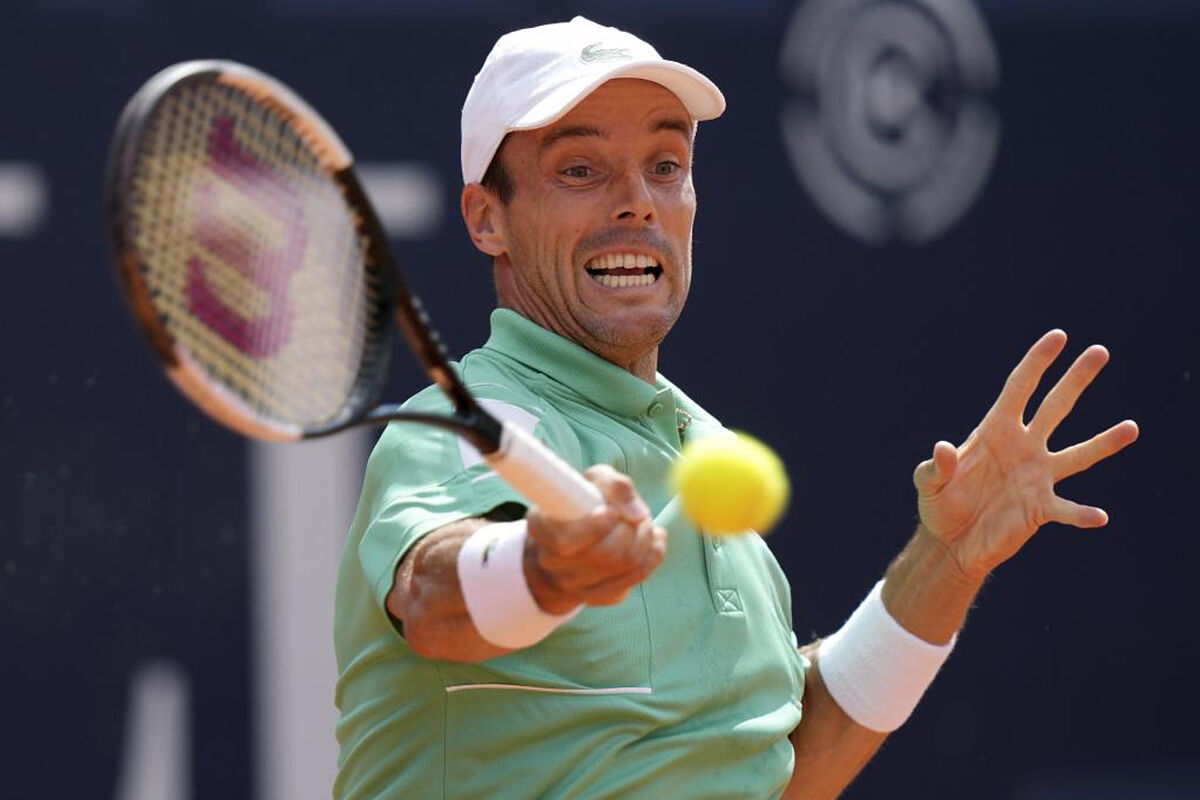 Roberto Bautista wins his second tournament on clay in Kitzbuhel

The operation was postponed a first time because Tatis Jr presented feverish and flu symptoms, which the team specified were not related to symptoms of Covid-19.

This injury caused “El Niño” as Tatis Jr. is known, to lose playing time, due to the inconvenience he experienced when executing his swing when exhausting a turn at bat or when trying to stop with his arm when sliding on a path through the bases.

Last season, the Padres decided to place the player born 23 years ago in San Pedro de Macorís, in the gardens, in an attempt to prevent this injury from causing discomfort that would take him away from the field of play, a factor that they hope will not happen again. be a performance handicap.

The procedure that sought to repair the labrum of his left shoulder has an estimated recovery period of 4 to 6 months, which would not affect the estimated time for his return to the team when the 80-game suspension ends due to the fact that violated Major League Baseball’s anti-doping policies.

The versatile Dominican player failed a doping control test and his suspension was announced on August 12, for the use of a substance called Clostebol.

Clostebol is a synthetic steroid that is on the World Anti-Doping Agency’s banned list for performance enhancement and is part of several medications, most of them wound-healing creams, as well as treating other skin conditions.

In a statement issued through the Major League Baseball Players Association (MLBPA), Tatis Jr. explained that he used the substance to treat “ringworm,” which is a skin rash caused by a fungal infection or a type of fungus that spreads on the skin, which was produced when a cut or “fringe” was made.

Tatis Jr., who before his suspension was recovering from an injury to one of his wrists, which occurred when he fell from a motorcycle during the Major League offseason, met with the press on August 23, where He admitted that he had made a mistake and to answer for it.

“At the end of the day, there are no excuses. I’m really sorry. I’ve left a lot of people in a bad way,” the player said at the time.

Despite Tatis Jr.’s failings, the team has said publicly that he hopes to have his star shortstop in top form next Major League season.