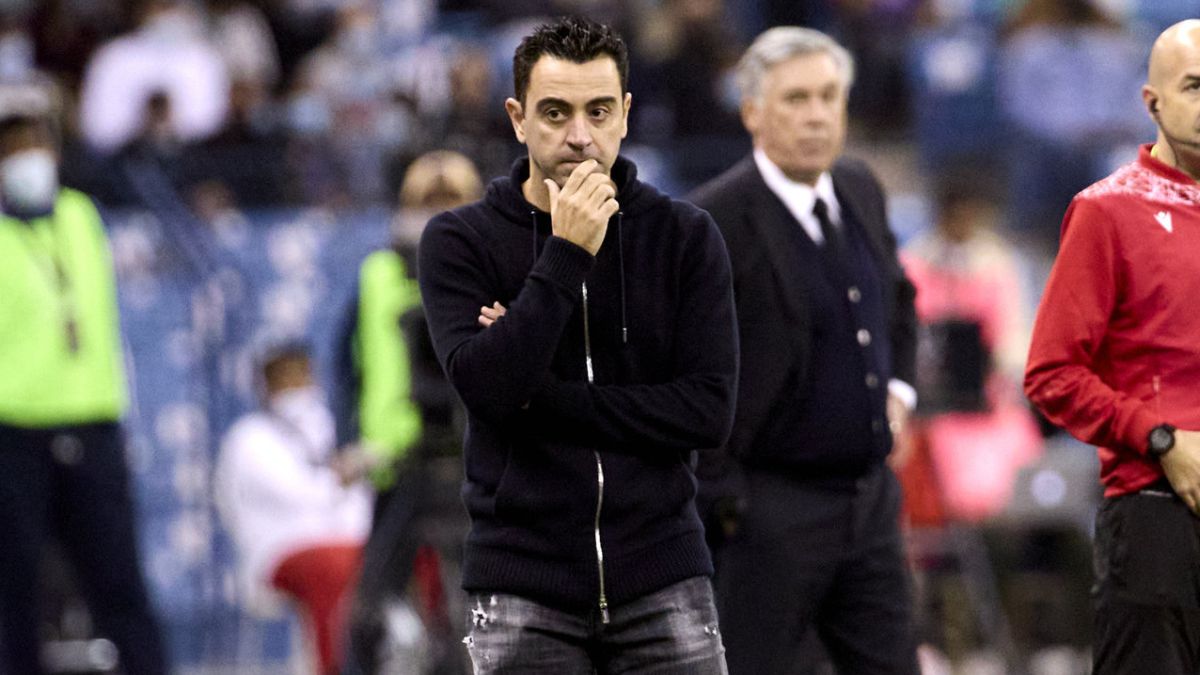 Xavi’s harangue to the squad: “We had Real Madrid on the ropes”

Before the Silverstone Grand Prix where he will be eagerly awaited, Max Verstappen has decided to reconsider his decision to boycott Netflix’s “Drive to survive” series. The RedBull team driver explained his decision, recalling that the American platform had had a considerable impact on the development of Formula 1.

Very important weekend for Max Verstappen. Leader of the world championship, the Red Bull driver has the opportunity to hit hard this Sunday at Silverstone. A year after his accident with Lewis Hamilton on the English circuit, the Dutchman will be revengeful and will want to remind everyone that he is the reigning world champion. In the lead with almost 50 points ahead of Sergio Perez and Charles Leclerc , Verstappen is the number 1 candidate for his succession. Despite everything, the 24-year-old driver does not expect an easy weekend. ” I can’t wait to get back to Silverstone because it’s a real classic and historic race on the calendar. There are so many amazing fans there and the team at the factory in Milton Keynes is almost just down the road. It’s also good to return to a traditional circuit after several street circuits. Performance this weekend will depend on finding a good balance and we also need a decent tire strategy because the degradation will be high there. So there are a lot of things we need to put in place for this weekend, it won’t be easy , ”he explains in comments relayed by Nextgen Auto.

This weekend is also an opportunity for Max Verstappen to reconsider his decision to boycott the Netflix series “Drive to survive”. Last year, the Dutchman refused to appear in season 4. “ They invent a lot of things. They created rivalries that don’t really exist. So I decided not to do any more interviews with them. So they won’t be able to use anything. I’m not the type to stage my life to put on a show, I’m more interested in facts and truth , ” said Verstappen in comments relayed by L’Equipe. A big disappointment for Netflix, especially since the season turned out to be legendary with a title that was played out at the last Grand Prix between Lewis Hamilton and… Max Verstappen , of course. A year later, the Red Bull driver has finally changed his mind.

“Netflix has helped a lot for the popularity of Formula 1”

On the sidelines of the Silverstone Grand Prix , Max Verstappen reconsidered his decision. The Dutchman explained ” what I thought and where I thought I was wrong in the past “. He adds: “ We will try to improve from there. I will have more say in how I will be portrayed and what images of me will be used. That’s all I ask. It’s just more realistic, at least on my side. Netflix has helped a lot for the popularity (of Formula 1), especially in the United States. I don’t mind playing a part in it, but it must be good for both of us.” Max Verstappen is aware of this, Netflixhad a considerable impact in the development of Formula 1. For the American company, the return of Verstappen is an opportunity to take a new step. A decision that will delight everyone!